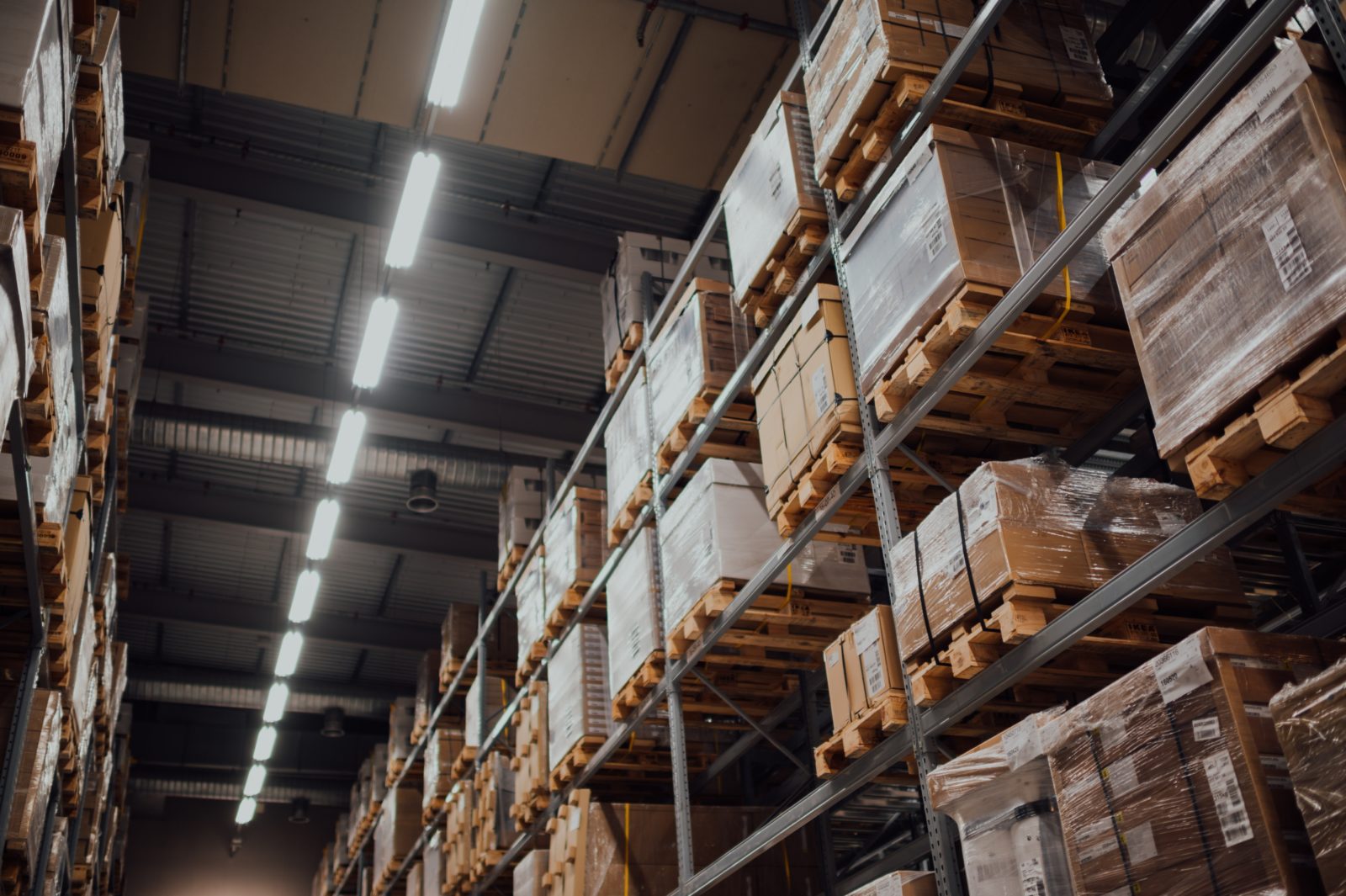 The move to online shopping during the pandemic has prompted a boom in demand for industrial warehouse space.

The recent figures from Savills highlight the great increase in the amount of UK warehouse space in 2021.

The year 2015 saw high street retailers using the most industrial space to store products. However, in 2021, third party logistics firms such as DHL and Yodel currently occupy the most space, primarily to fulfil the home deliveries during national lockdowns.

Whilst the government has appeared to dedicate their attention on the building of residential projects to fill the void of a struggling high street, Peter Ward of the UK Warehousing Association believes there needs to be a new focus for the future of logistics:

“While we hear a great deal about building 250,000 homes each year over the next five years…it is high time for warehousing to be baked into planning policy, in the same way that GP surgeries and schools are an accepted part of infrastructure planning.”

It was understood that 74% of industrial tenants had managed to pay their Q1 2021 rent 60 days after due date, compared to 67% of retail tenants.

The industrial real estate market has thrived during the pandemic and looks to remain strong with the e-commerce trend set to remain.