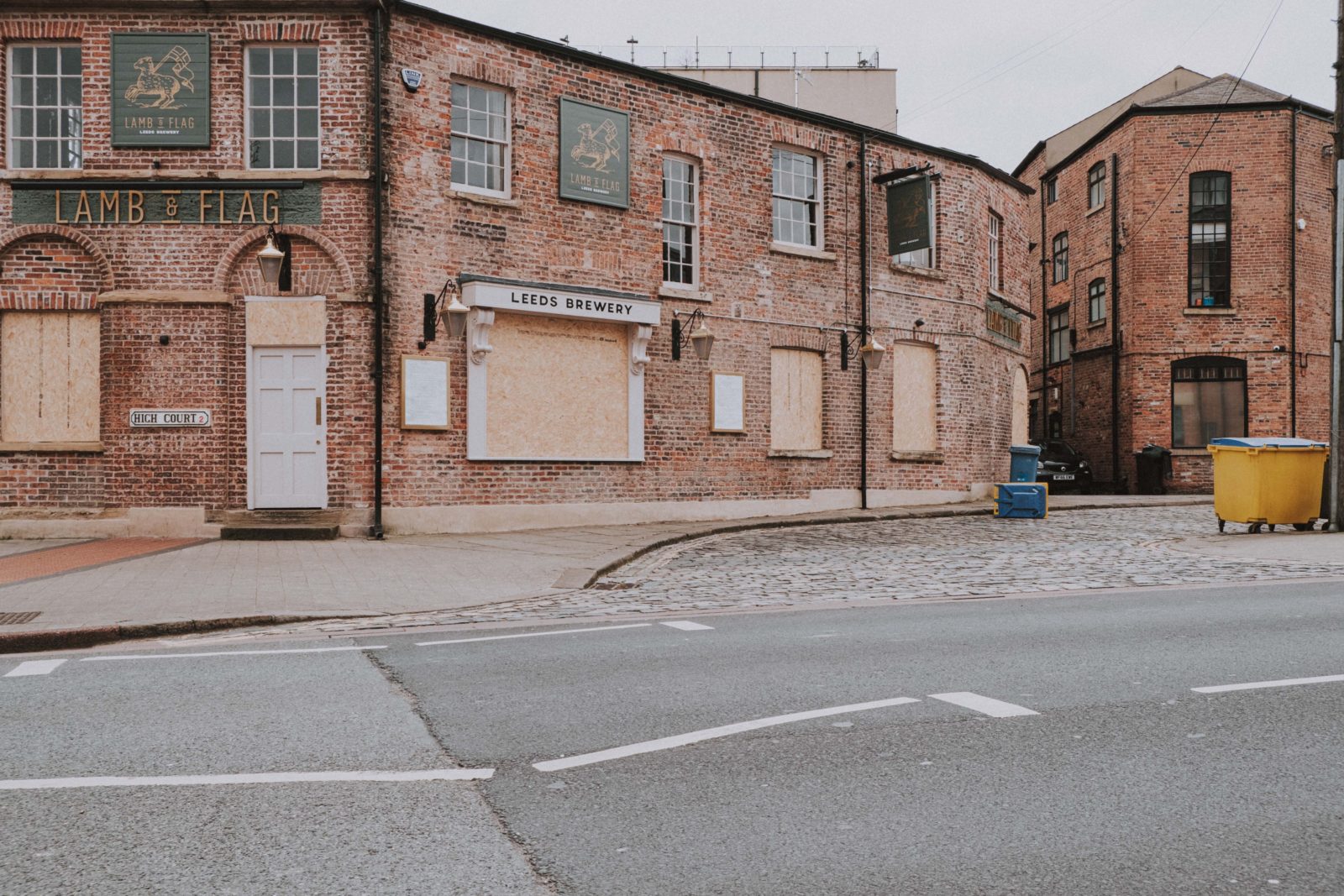 Recent rumours indicate that government ministers are drawing up plans to extend the commercial tenant eviction moratorium past the end of March 2021.

As it currently stands, commercial property occupiers unable to pay their rent cannot be evicted by their landlords under the scheme introduced by the government.

The moratorium was previously extended in early December, though many expected it would need extending further to match the continuing impact of the pandemic.

The news will be welcomed by many struggling tenants, especially as the government’s Code of practice for the commercial property sector has provided little help to tenants and landlords alike.

Indeed, the CEO of UK Hospitality recently stated that an estimated “40% of hospitality firms had not received any rent concessions from landlords” during the pandemic. Kate Nicholls, has therefore urged the government, along with 160 other hospitality business chiefs, to extend the VAT cut and business rates relief alongside the eviction moratorium, all of which are set to expire by April.

Though some, particularly those that represent landlords, believe that the extension will delay the recovery of the retail, hospitality and leisure sectors by prolonging the stalemate between tenants and landlords. Some landlords have even complained of large, well-capitalised, tenants ignoring their rental obligations, even though the scheme was designed to aid smaller independent tenants.

Recent estimates by the British Property Federation indicate that the amount of rent owed to commercial property landlords in the period between March 2020 and June 2021 could reach a staggering £7 billion.

However, Dominic Curran of the British Retail Consortium has stated that “non-food stores have lost over £22 billion during the three lockdowns, and many retailers are left simply unable to afford rents.”

Secretary of State for Housing, Communities and Local Government, Robert Jenrick, is expected to make an announcement towards the end of March concerning any new rules surrounding the tenant eviction process. The likely outcome should protect commercial occupiers for a further three months, but could provoke backlash from commercial landlords across the UK.