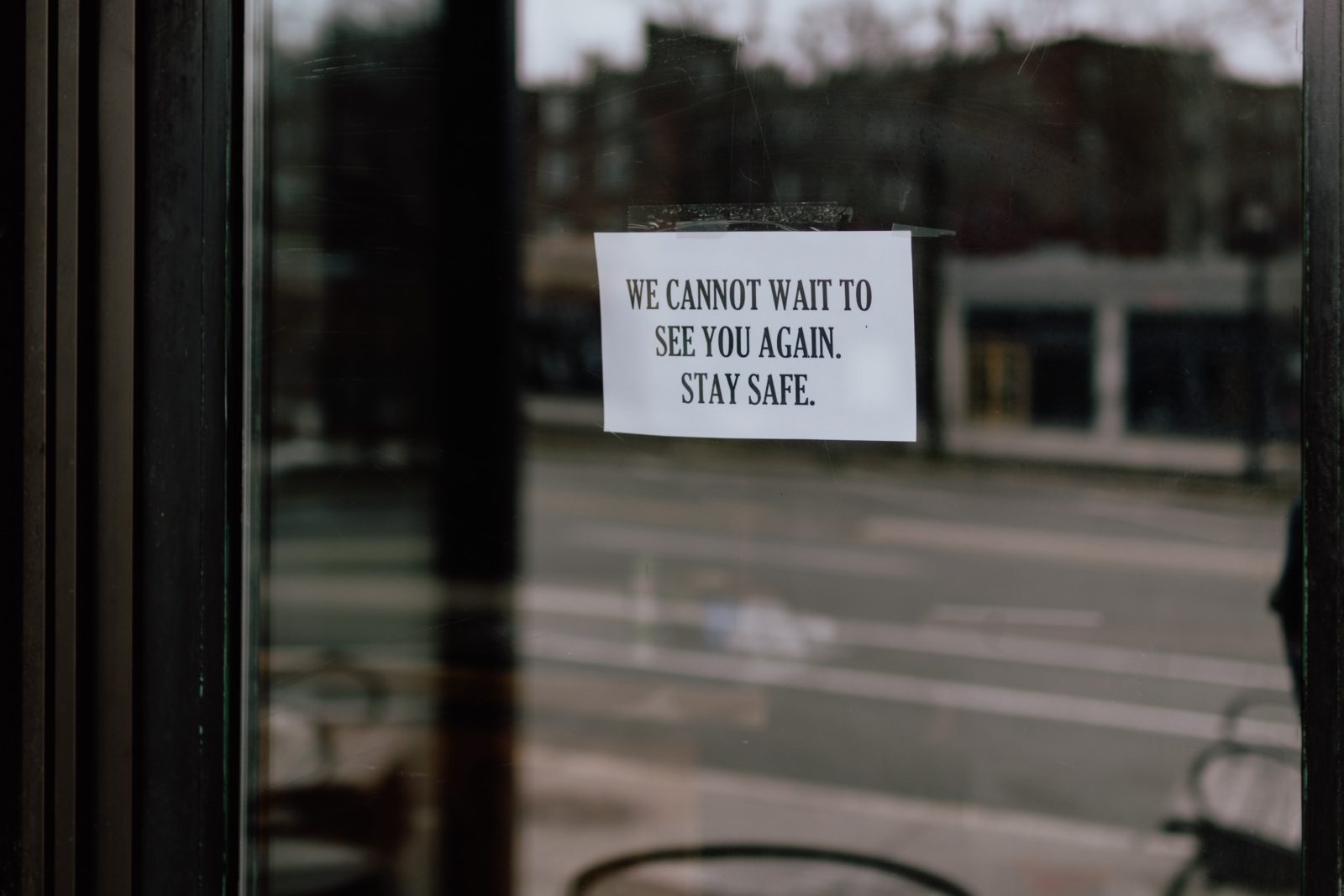 England’s third national lockdown was announced on 4th January and will remain in place until the earliest date of 15th February due to a sharp rise in COVID cases. Many believed that struggling businesses were dealt a final blow after being told to close yet again.

However, an announcement by HM Treasury has pledged a grant package of £4.6 billion to companies which have been unable to operate in recent months. This will also apply to businesses in Wales, Northern Ireland and Scotland, with the latter announcing a lockdown on the same day as England.

The Chancellor, Rishi Sunak, announced the new support plan which will be available alongside the extended furlough scheme and business rates relief. The measures will look to help firms in the retail and hospitality sectors who have been impacted the most by COVID restrictions through their ‘non-essential’ status.

The funding available to closed businesses will equate to up to £9,000 grant per occupied commercial property, with the aim of keeping them afloat until Spring 2021. By then, it is hoped, a vaccine will be widely available to restore some normality. The cash will be distributed on the basis of each business’ rateable value as follows:

Business groups have welcomed the announcement with open arms, believing it has offered a much-needed lifeline for retail tenants who have been closed for a large part of 2020.

However, others have criticised the delay of such a move and think that more should be done in support. Chairman of the Federation of Small Businesses, Mike Cherry, has declared that the aid available is not equal to the damage COVID has caused to the country’s economy.

Ultimately, the grant will offer comfort to small businesses trying to stay afloat until the government’s Spring goal. The funds will allow them to support employees in conjunction with the furlough scheme, which is set to expire on 30th April 2021.

The monetary plan will also support tenants with rent due to their commercial landlords. In December 2020, the government announced the moratorium meaning all business evictions were to be delayed until the end of March 2021. This lockdown will of course mean that some tenants will struggle to pay their rent, though it is hoped the new measure, though small for some businesses, will help to address this.

Sunak is expected to outline further actions in The Budget on 3rd March 2021 in an attempt to get the economy back on its feet again. He will also state whether any current support schemes will be extended, many of which are the only thing keeping UK businesses going.