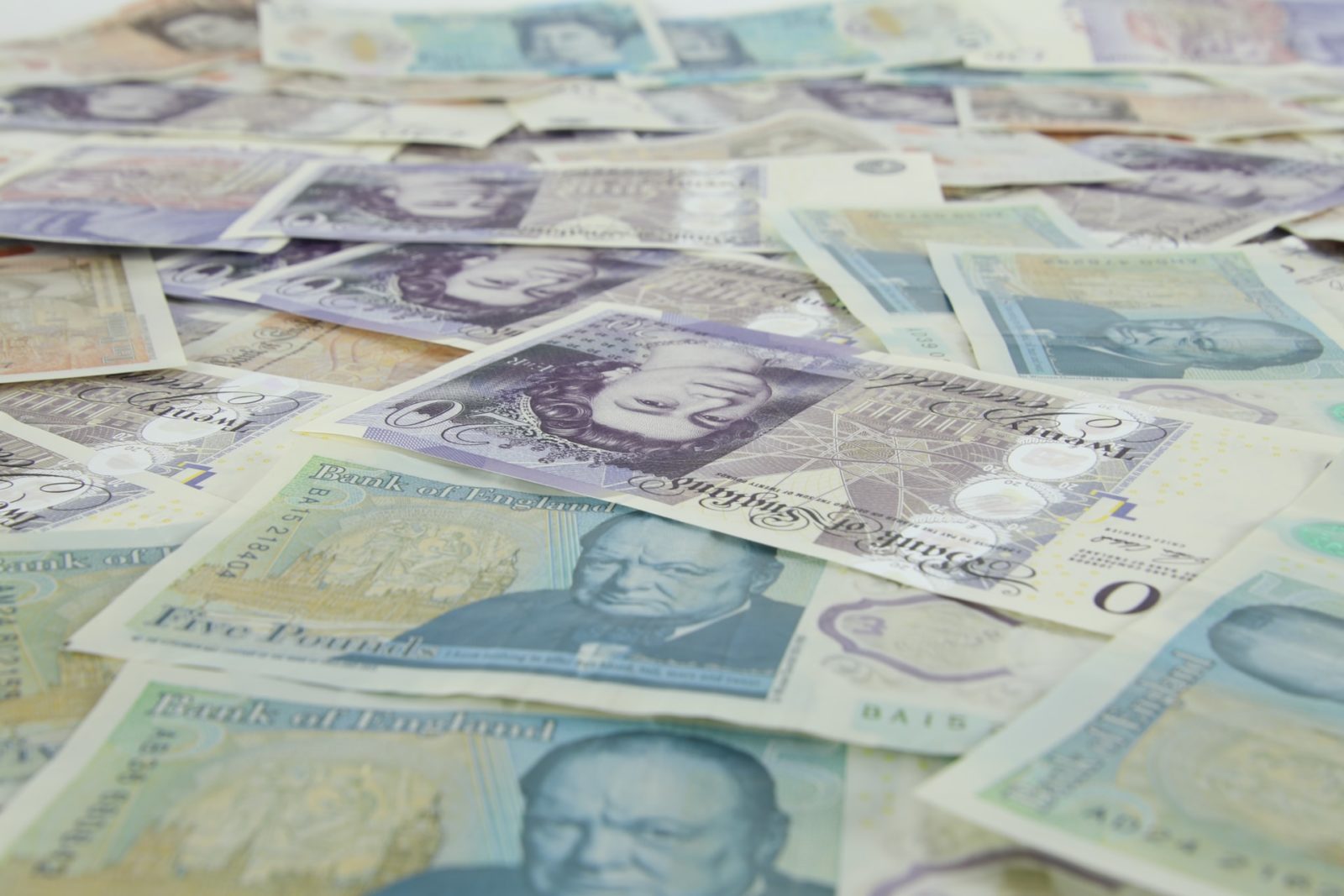 Recent reports have brought to light various internal mismanagements within the Royal Institute of Chartered Surveyors. After c. 150 redundancies in September and a report allegedly exposing the flawed treasury controls, the body for property professionals has members demanding explanations.

The RICS had commissioned accounting firm BDO to undertake a detailed review of their treasury management in 2018. However, details of this report were not shared beyond the body’s auditing committee.

After rumours emerged that the organisation’s overdraft had been extended without the RICS board being informed, four non-executive directors began to question why the important information discussed in the BDO report was not disseminated amongst other areas of RICS governance.

It has been alleged that the organisation, which was established in 1868 and represents over 100,000 members worldwide, may have buried the report. The four individuals who unearthed the information have since had their contracts terminated.

The report supposedly detailed how RICS treasury management was given the lowest possible rating for the effectiveness of its controls.

As revealed in The Sunday Times, most of the RICS’ monetary policies were deemed to be out of date and many of the treasury team tended to simply follow instructions or rely on their own experience from previous roles.

Moreover, as a worldwide organisation, the RICS have a number of bank accounts in a number of different countries. However, only a quarter of these had placed the UK on the mandate, meaning only a quarter were centrally controlled. Consequently, the organisation is in a worrying position where funds could easily be misappropriated or fraudulent activity could occur.

Indeed, the body’s cashflow forecasting also left much to be desired, with BDO stating that problems may soon arise unless significant changes were implemented. The report was submitted at the end of 2018, well before the pandemic had gravely impacted the business in 2020.

With members now deciding whether they should continue to pay their membership fees, the RICS have commented that it is “financially sound”.