Will Some Colleagues Never Meet in Person? 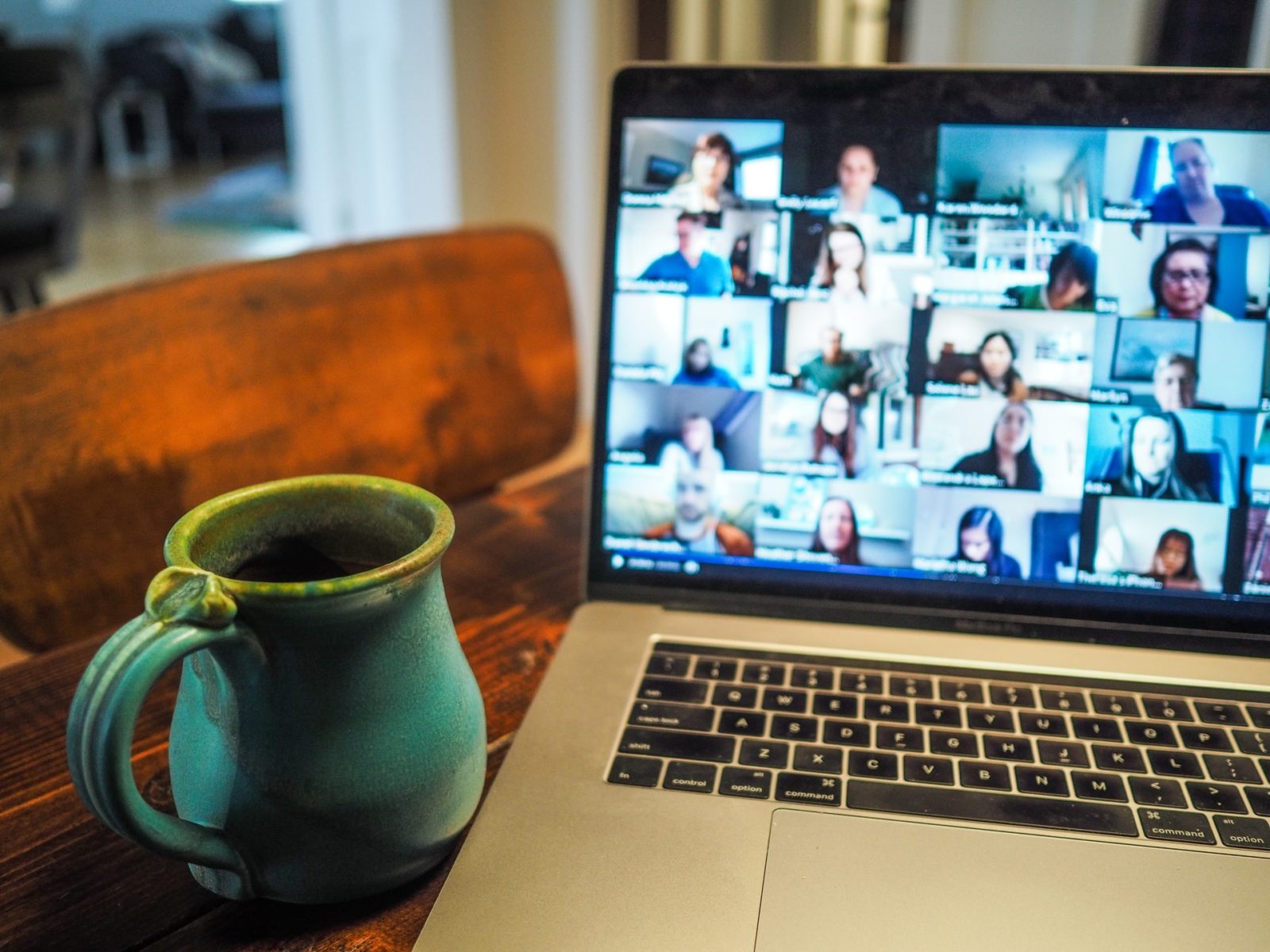 With a staggering 35% of the total workforce, which includes around half of all office-based staff, now working from home between Monday and Friday, some teams are wondering whether they’ll ever get the chance to meet some of their newer colleagues in-person, despite interacting with them virtually almost every day.

Certainly, the time apart from established colleagues, with whom an office was shared for 40+ hours per week, has often been labelled as one of the fundamental reasons for frustration amongst those forced to work from the comforts of their home.

This stands in contrast to the relationships formed with new colleagues, who joined businesses in the tumult between the UK’s first lockdown in March 2020 and the present. These individuals may have only had a limited insight into the overall experience of working with their teams.

In particular, there are a large number of the younger workforce who may have never stepped foot into an office before. School leavers, placement students, graduates and interns may have found their first experience of working life hampered by the distance from the office and the lack of proximity to their mentors.

Working from home seems to have created a meeting mentality, whereby calls and meetings are scheduled when work needs to be discussed. Other than these moments, the majority of interaction takes place over emails or an instant messaging service. Indeed, the meetings tend to punctuate periods of extended isolation whilst tackling any work that needs to be done. Any substantial social contact is often limited to “Virtual Quiz Nights”, which appealed to many but seemed to bore others.

Anyone who has been positioned in an office will recognise that this is not the typical working day, which is often marked by regular personal catch-ups and jokes both within and across teams. In particular, the latter element seems to have been neglected during the pandemic, with colleagues often left marginalised by their job titles.

Of course, established team members will reach out as and when they want to interact. But for new team members, their communication with colleagues outside of their team may be limited either to business or quizzes.

Consequently, it is understandable that only 12% of office-based staff wish to continue working at home full time once the pandemic has been brought under control.

Some interns, placement students and contracted workers, who hold their positions for a finite period, may hope that they get to experience the benefits associated with their company’s office before their entirely virtual role comes to an end.