September to be crucial in understanding “new normal” 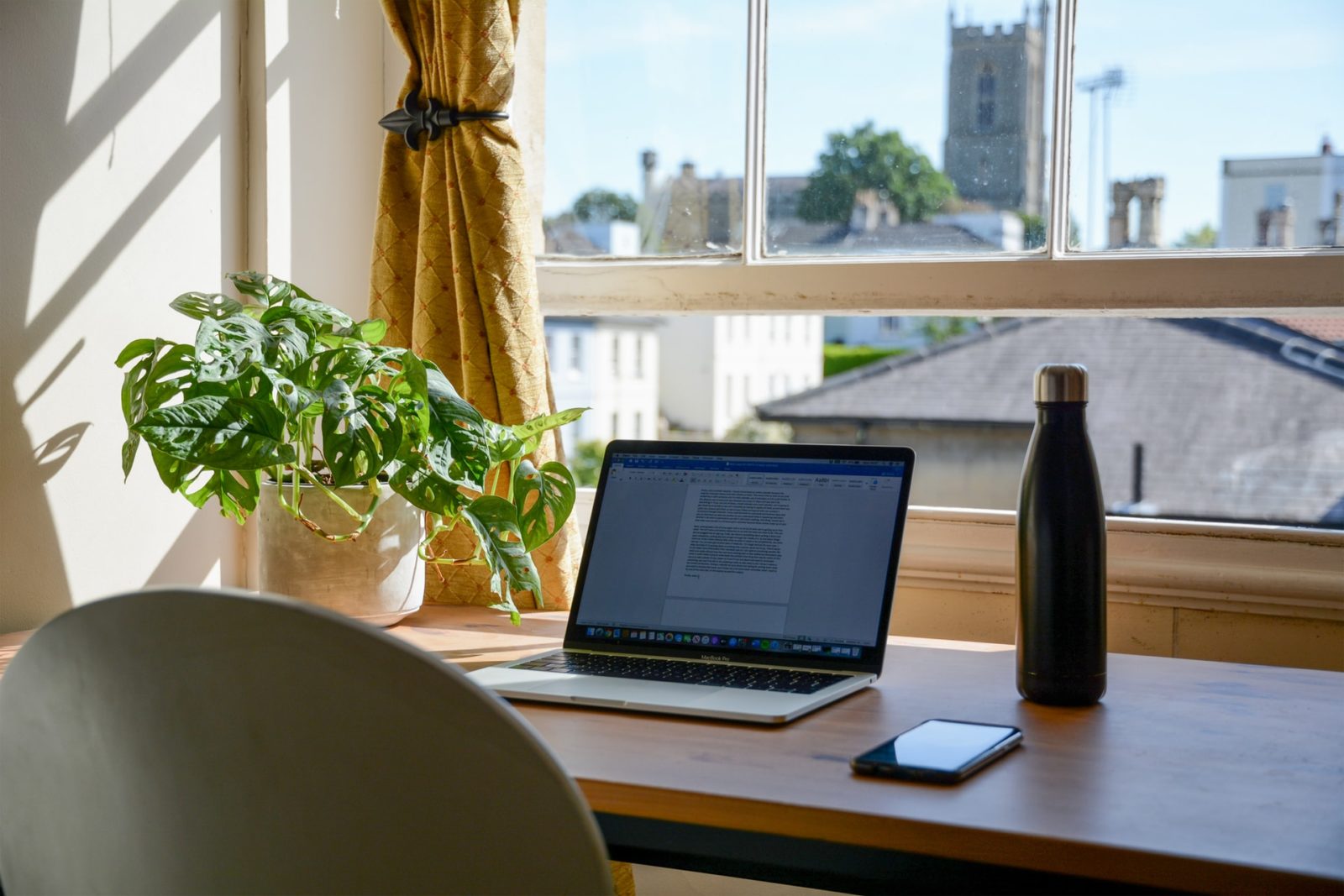 Following the easing of restrictions in England on the 19th July, few employers were able to convince workers back into the office over the summer months.

For example, it was reported that only 15% of London workers had begun to return to their offices.

However, with the school holidays coming to an end, many businesses are seeking to capitalise on the population going “back-to-school” and are starting to set out their post-pandemic work policy.

Primarily, this will focus on their expectations with regards to the amount of time they will expect their employees to be physically present in the office.

This news comes despite some predicting that occupancy rates of UK office buildings will not rise above 50% for the foreseeable future.

Graham Clemett, Chief Executive of the semi-flexible office provider Workspace, has noticed an increase in demand for his company’s space:

“People are paying deposits – they’re preparing to pay rents from August or September. They’re definitely going to be using that space.”

Among the businesses returning to their offices, albeit on a hybrid basis, is Shakespeare Martineau, a law firm with offices in Birmingham.

Clive Read, head of the firm’s Birmingham office, stated that one of the main reasons behind this decision was in order to provide junior lawyers with the opportunity to learn from their senior colleagues in a physical office setting and help encourage the forming of professional relationships.

In addition to this, he believes that “on a wider level, businesses like ours have got a sort of moral duty to go back into offices to support all the other businesses around town.”

Edinburgh’s Chamber of Commerce is another organisation choosing to adopt a hybrid style of working; they have asked their employees to return to the office three times a week from the 16th of September. The Chamber’s Chief Executive, Liz McAreavey, explains that “without that footfall of the office workers, it’s hard to see how the cafés, the restaurants and bars can sustain their business models.”

Consequently, it is clear that the impact of a return to offices not only has implications for commercial tenants working out what “the return to the office” looks like for their company, but it also has a serious impact on those commercial tenants who run cafés, restaurants, bars and shops on the high street in addition to the wider local economy.

As businesses start to gradually return to offices from September and over the next couple of months, we should start to get a clearer picture of what the new working “normal” looks like.