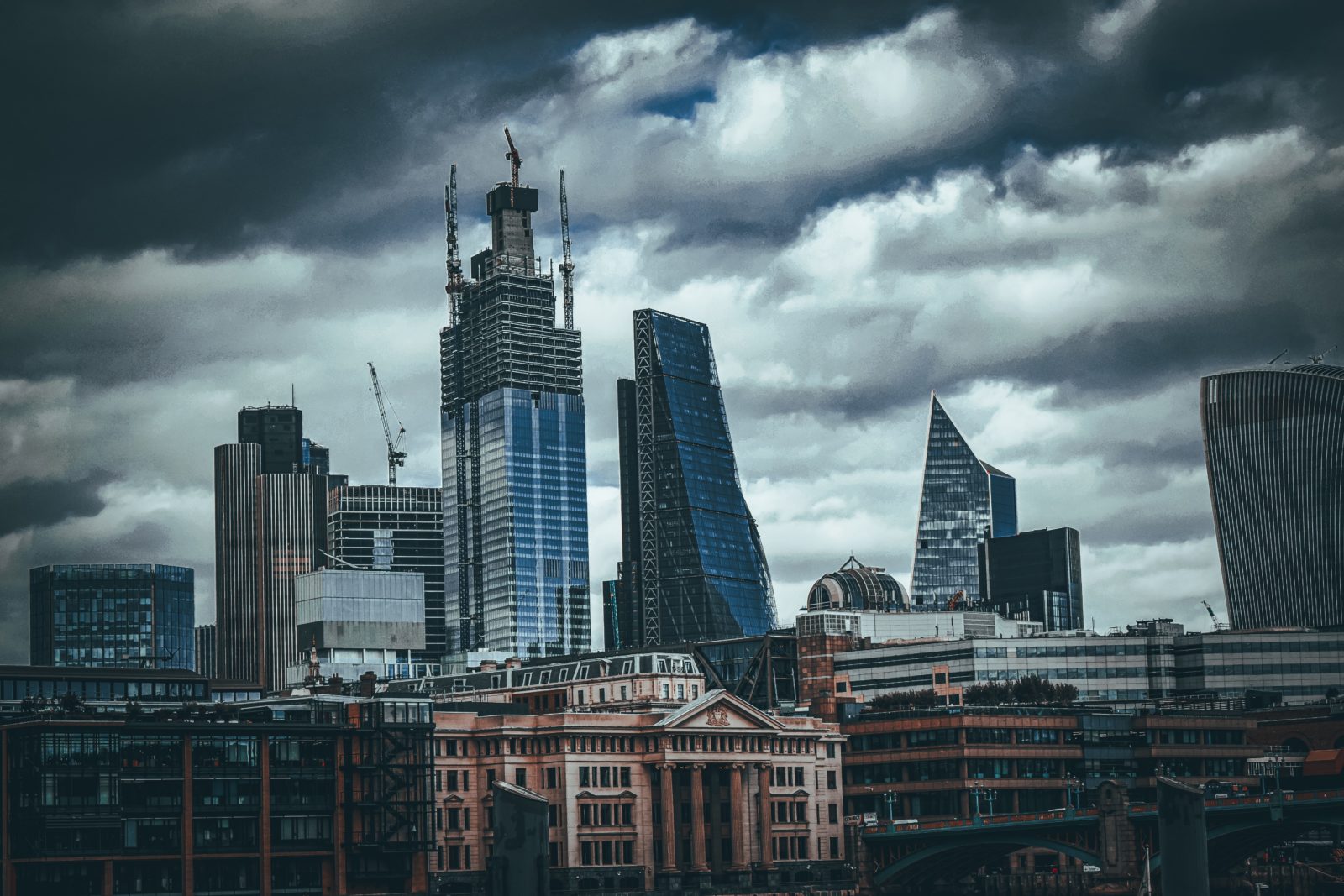 Over £5 billion in rent has not been paid by commercial tenants during the first 12 months of the pandemic.

A recent report released by Remit Consulting has concluded that landlords have lost approximately £5.3 billion in unpaid rent since March 2020, a number which is approaching the £7 billion mark predicted by the end of the pandemic.

Prominent landlords, such as Landsec and British Land, had previously highlighted low levels of rent collection, specifically among retailers, at the end of Q4 2020 when compared to the previous year.

Whilst the eviction moratorium has prevented landlords from removing commercial tenants from their premises, the figures are a strong indicator of the financial struggles endured by businesses over the last year.

According to Remit’s figures, an average of 53.6% of commercial tenants failed to pay their rent by the year’s first rent quarter day of on the 25th March.

This number is higher than the previous rent collection days in September and December 2020, by which point 49.5% and 47.4% tenants could not pay their rent respectively. However, it is noticeably lower than the record high at the June quarter date, at which point 62.2% of tenants had failed to pay their rent.

With the retail and leisure industries taking the full force of the pandemic, it comes as no surprise that tenants in these sectors have seen their ability to make rent payments impacted the most.

Remit’s research found that only 42.0% of retail tenants and just 22.7% of leisure tenants, including those from the hospitality industry, managed to pay their rent by the 25th March.

These statistics contrast with the office and industrial sectors, where the majority were able to fulfil the Q1 2021 instalment; 63% of office tenants and 58.4% of industrial tenants met the target date.