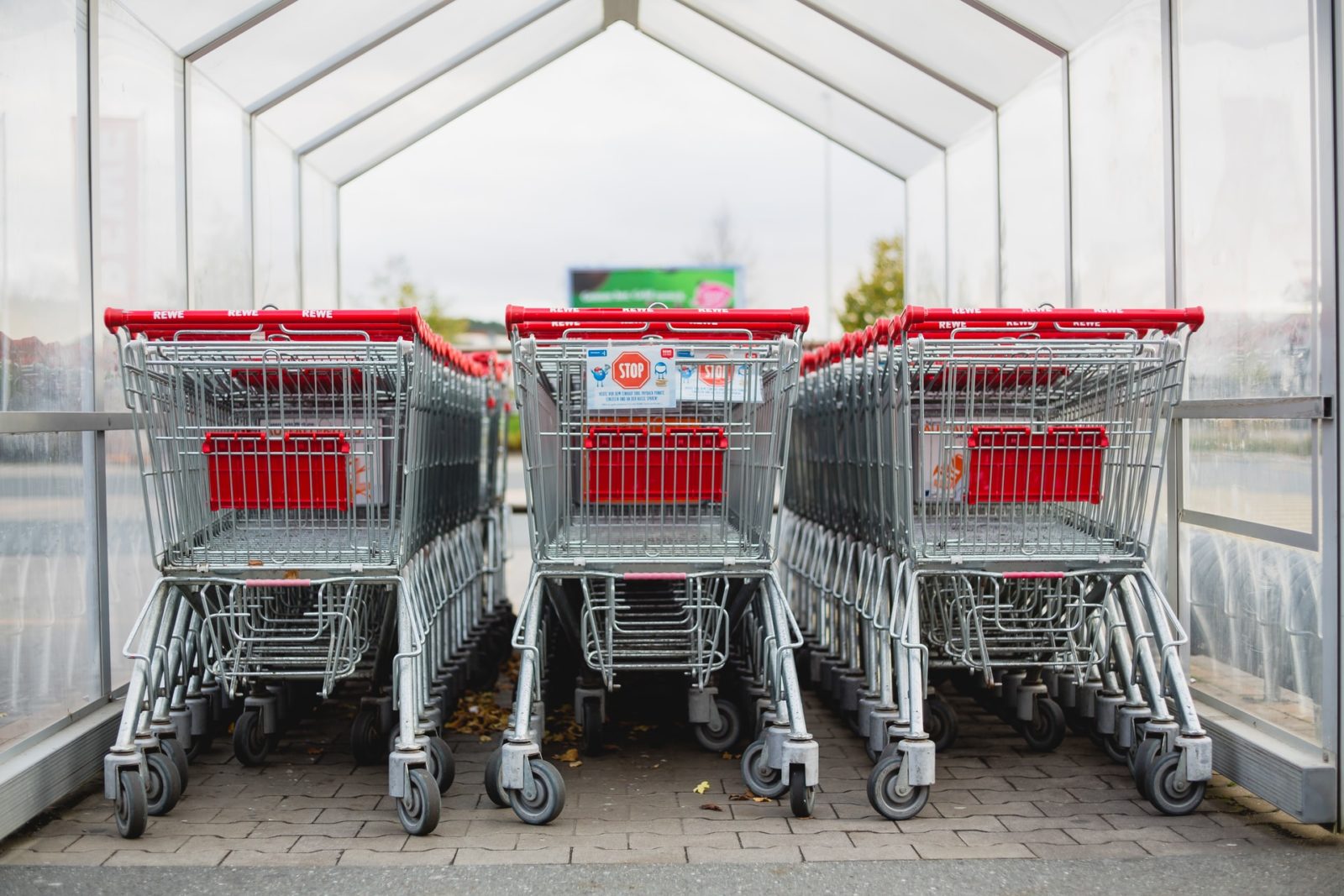 “The Big Four” supermarket chains have all confirmed that they will be returning the business rates relief they were controversially entitled to as a result of the pandemic support measures created this year.

Last week, each of the UK’s largest supermarket chains pledged to return the business rates retained during the rates holiday of 2020. The businesses that comprise “The Big Four” are: Tesco, Asda, Sainsburys and Morrisons. Though the German disruptors, Lidl and Aldi, have also confirmed that they will be sending a cheque back to Rishi Sunak.

Fortunately, each of these large businesses seemed to fall into line, one after the other, following Tesco as the initial trend-setter. Nonetheless, an overall cash injection of around £2 billion will certainly be welcomed by the Chancellor of the Exchequer.

Many have suggested that the businesses should never have been entitled to the relief, as they were able to maintain their essential status and stay open through both lockdowns. Ultimately, the Chancellor’s rates support package was destined for businesses forced to close through the lockdown periods.

Indeed, it would actually have been far more newsworthy if Tesco had refused to hand over their c. £600 million rates relief saving.

However, the spotlight has now been turned back on to Rishi Sunak and his plans for the recovered money, with a number of commentators urging him to use the figure to fund the extension of the business rates holiday to support the smaller and independent businesses who need the support most.