Cinemas have a promising opening weekend 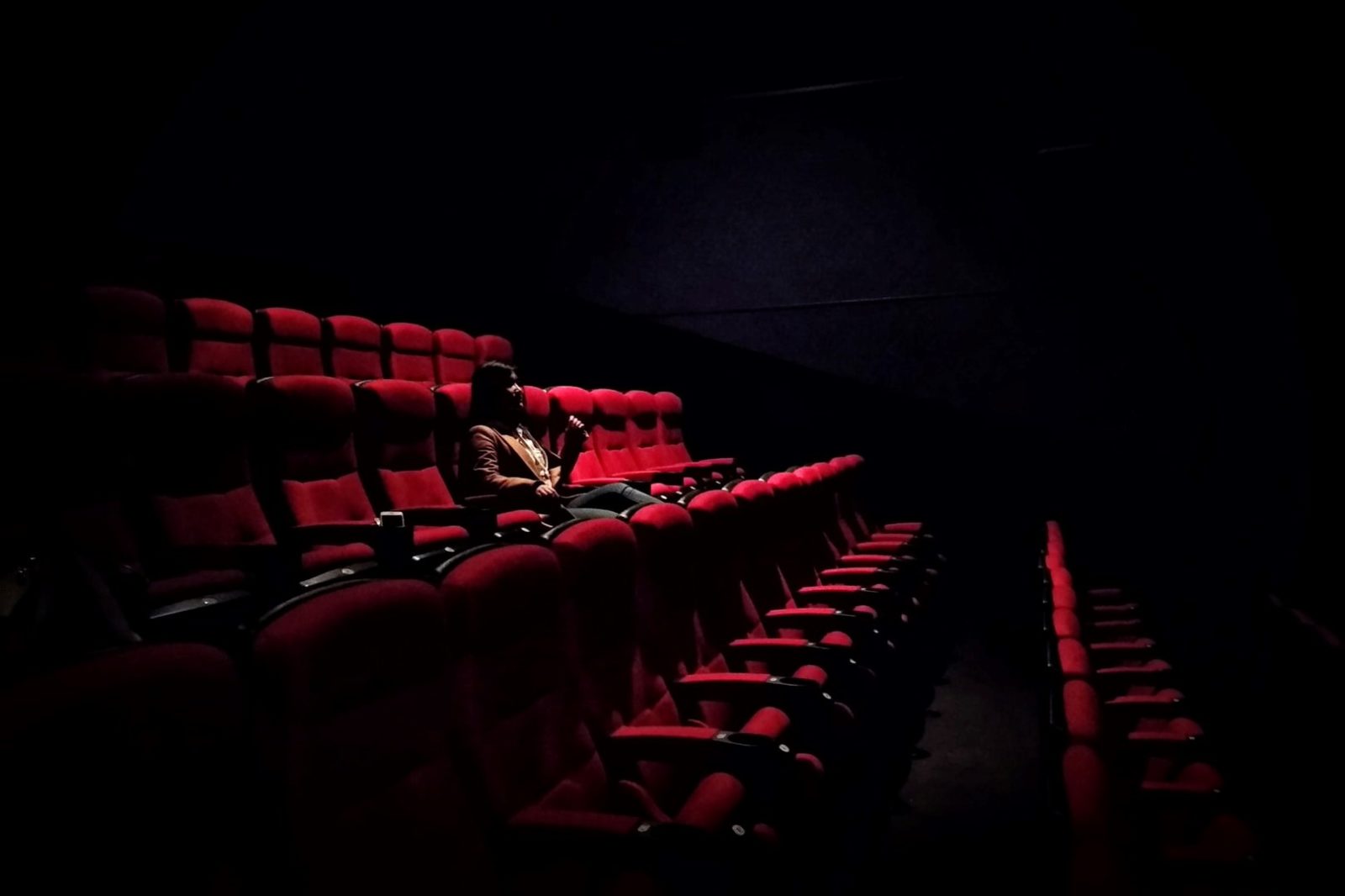 Prominent cinema chains, Cineworld and Odeon, have reported a successful opening weekend as filmgoers descended upon the big screens for the first time in months.

Under the Government’s roadmap out of lockdown, cinemas were permitted to open on the 17th of May, along with the indoor hospitality and entertainment sectors.

The new release of the family film ‘Peter Rabbit 2: The Runaway’ combined with rainy weekend weather accounted for the summertime boost.

In March 2021, Cineworld announced a record annual loss of £2.2 billion due to closures over the previous year.

However, the group welcomed the weekend’s footfall in a statement:

“The weekend’s performance went beyond our expectations as customers were eager to return to the movies and enjoy the full movie experience, including the traditional popcorn which led to strong concession income.”

Odeon also reported the sale of more than 300,000 tickets last week, with 60% of customers opting to watch the new Peter Rabbit film.

The group had also previously pledged to maintain 4,500 jobs for the reopening.

Next week, the releases of ‘Cruella’ and ‘A Quiet Place 2’ are expected to continue the strong influx of audiences.

PwC has predicted that the UK’s entertainment and media industries will continue to be revived in the post-pandemic world, reaching an estimated £80 billion by 2024.

These latest updates from the cinema chains point to continuing signs of a resurgence for consumer-focused businesses as the economy begins to recover.