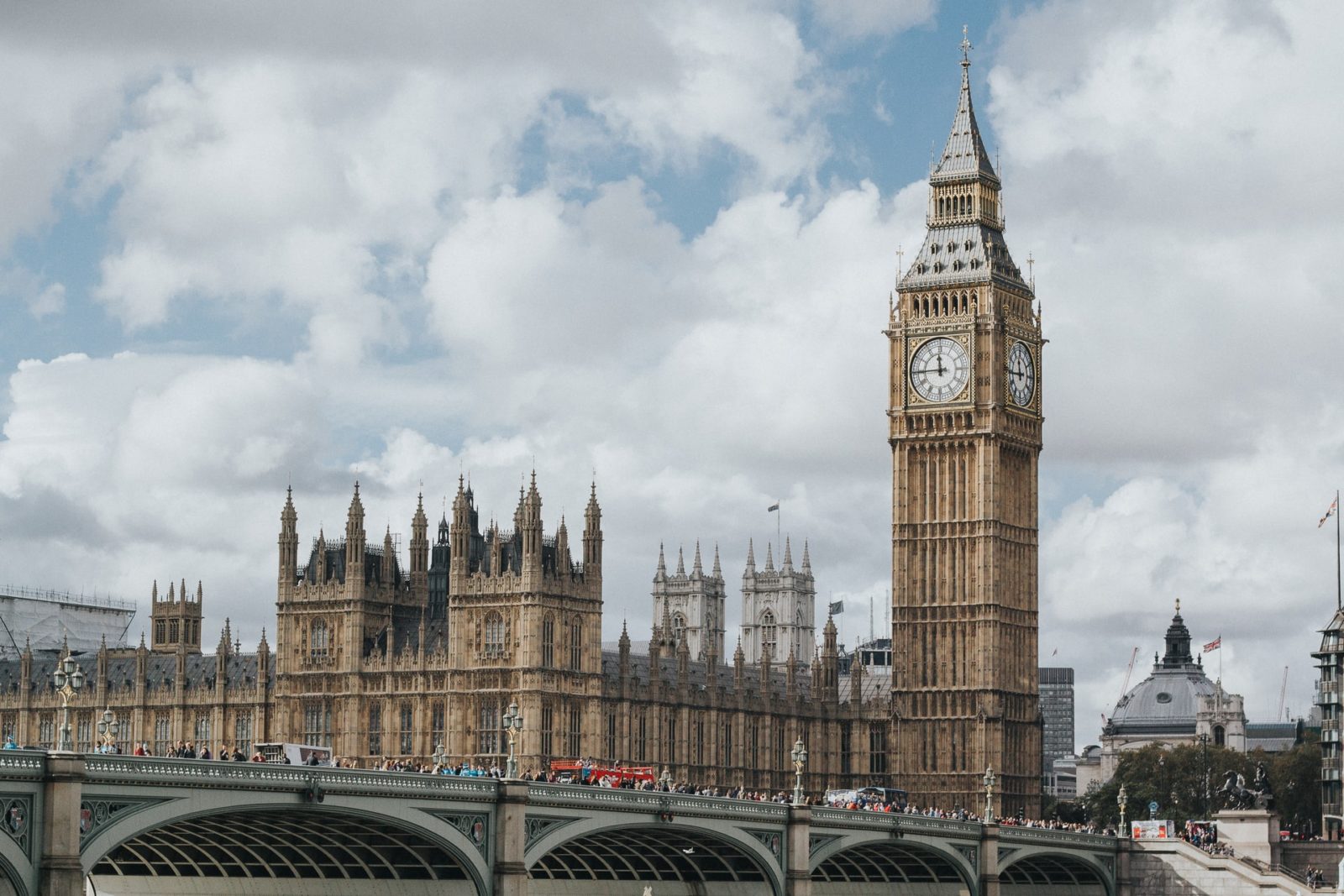 The Prime Minister confirmed yesterday, whilst addressing MPs in the House of Commons, that the Plan B measures announced in mid-December, to combat the latest surge in COVID-19 cases, will remain in place for at least another three weeks.

He added that the Government would review the current measures in place in England, and assess whether or not additional restrictions were required, before the original date the Plan B measures were due to expire on the 26th of January.

However, in a press conference at Downing Street on Tuesday, the Prime Minister remained optimistic. H stated that, whilst the Plan B restrictions needed to remain in place until at least the end of the month, there was a “good chance” the UK would be able to “ride out” its latest wave of COVID-19 cases without needing to add further restrictions and measures.

Some of the Plan B measures included:

Indeed, the UK-wide average occupancy rate for the week ending the 10th of December was 20.8% compared to 10.7% the following week and this number is expected to have dropped even lower in the first week of January.

This will have likely impacted both the office occupiers and the wider local economy surrounding these workplaces. In particular, the interdependency between businesses in central city areas will be exposed once again.

Simon Emeny, chief executive of Fullers, recently commented that 20 of his company’s pubs had to close for a temporary period before Christmas due to a drop in sales. Emeny attributes this to the noticeable drop in footfall caused by the UK Government reintroduction of work from home guidance.

Emeny called on the Prime Minister to review the work from home policy this week [week commencing 3rd January], in order to limit the impact it is having on his business and other businesses located in London. In his view, London is already “coming through this Omicron crisis”.

However, the Prime Minister defended the need for the Plan B measures to remain in place in the House of Commons yesterday.

He explained to MPs that “in response to the latest data…we should stick with Plan B for another three weeks, with a further review before the regulations expire on the 26th of January”.

The Government has recently announced some further support and schemes to help businesses, particularly those in the hospitality, leisure and accommodation services sectors, “in recognition [of the fact that] that the rise of the Omicron variant means…some businesses are likely to struggle.”