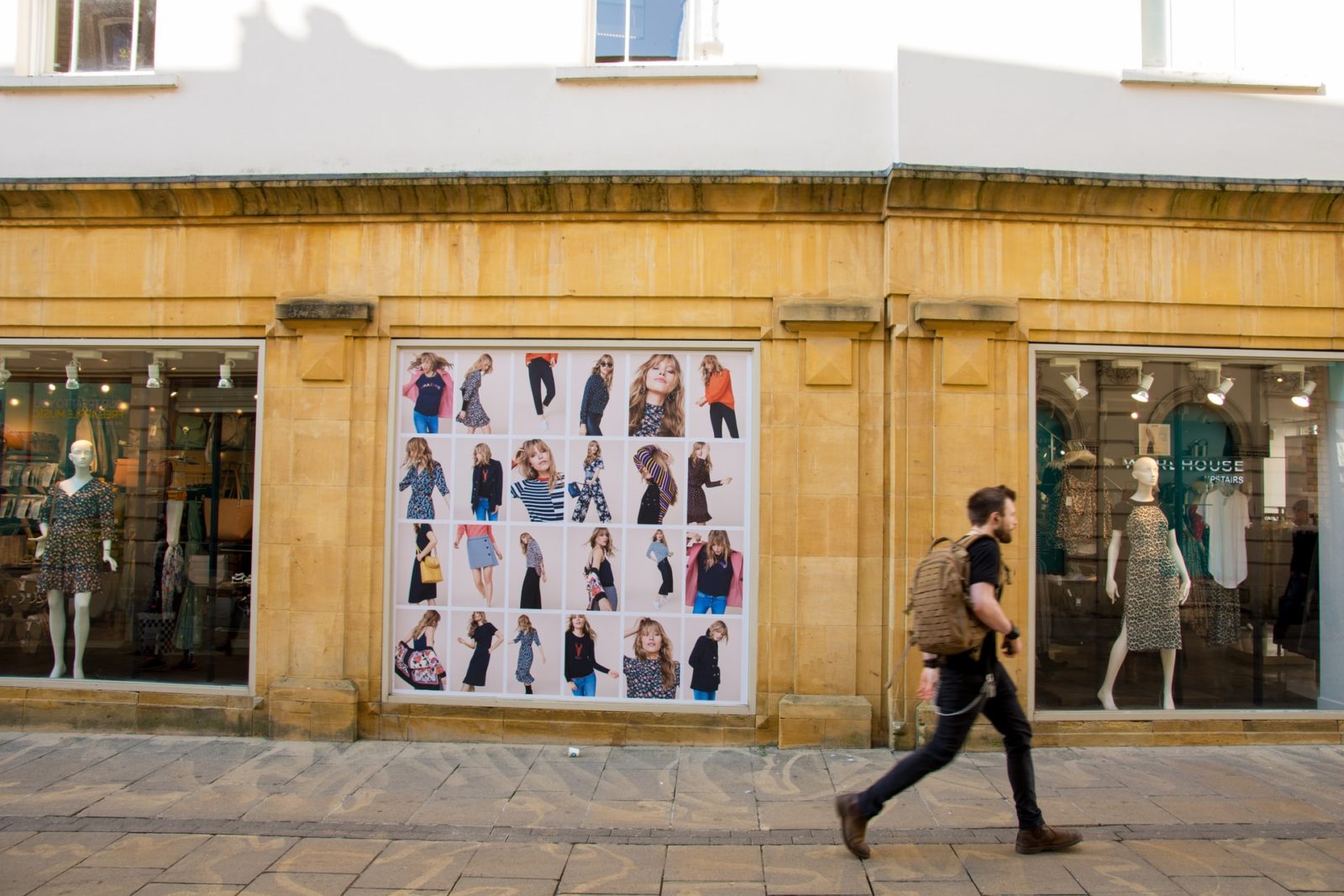 A three month consultancy period on a government proposal to introduce an online sales tax is set to end tomorrow.

The Government has said that any money generated from the new tax would go towards supporting brick and mortar retail businesses in the form of a reduction in business rates.

However, the proposal continues to split opinion amongst the UK retail community, with Andrew Goodacre, chief executive of the British Independent Retailers Association, describing it as a “very divisive issue”.

“It’s really hard to find a position that pleases all of your membership”, Mr Goodacre explained, but added that “according to our surveys, the majority of members [of his association] are in favour of an online sales tax that taxes big companies like Amazon more than it does them.”

Among those major retailers who would be in favour of the proposal, as long as the money generated from such a tax would be used to fund a significant reduction in business rates as the Government says it will be, would include members of the recently formed Retail Jobs Alliance one-issue lobby group. The group was founded at the beginning of the month to campaign for a fairer taxation system and looks to address the current tax imbalance between brick-and-mortar business and online retailers. Members of the group include Tesco, Sainsburys, Coop, Waterstones and Greggs to name a few.

However, other retailers such as Currys, John Lewis, Next and M&S are against the idea of an online sales tax as they believe it will only add to the tax burden on multi-channel retailers, who have both a brick-and-mortar as well as an online presence.

During the pandemic, while COVID-19 restrictions remained in place, many retailers had to find alternative ways of doing business and in a lot of cases this meant setting up a company website, so that they could continue to generate revenue from their customers making online purchases via their website.

Following the easing of restrictions in July last year, many brick and mortar retailers have continued to keep their online presence, whilst welcoming their customers back to their stores and as a result we are seeing more and more ‘multi-channel’ retailers of different sizes emerging as we come out of the pandemic.

“This rationalisation will always start with the least profitable parts of a business – which, in the case of multi-channel retailers, will more often than not be High Street stores”

It is worth noting however that the Government’s online sales tax proposal is only at the consultancy stage and there are still many details that still need to be finalised and questions surrounding the proposal that remain to be answered.  Questions such as which businesses will have to pay the tax, what form will the tax  take i.e. a proportion of the retailer’s sale or a standard flat fee per each online purchase made, what is considered an online sale etc.

Previous research conducted by the  British Retail Consortium (BRC), found that 83% of major retailers surveyed  said they were likely to close stores unless the current business rates system was reformed and rates reduced as part of any review of the existing system.

85% of retailers said that business rates was an ‘extremely’ or ‘very important’ consideration for them when  it came to making decisions about whether or not  to open or close a store.

The research by the BRC also found that in the case of two-thirds of store closures in the last  two years, business rates had a material impact on the retailer’s decision to close the store.

In the same study, it was also revealed  that in the cases of a quarter of the stores surveyed they reported paying more in business rates than they paid in rent.

These statistics perhaps demonstrate why many retailers and even political parties such as Labour are calling on the government to review and reform  the current business rates system. However, whether or not an online sales tax is the solution to the current problems many see with the existing business rates system, is a decision the government will have to make in the coming weeks.