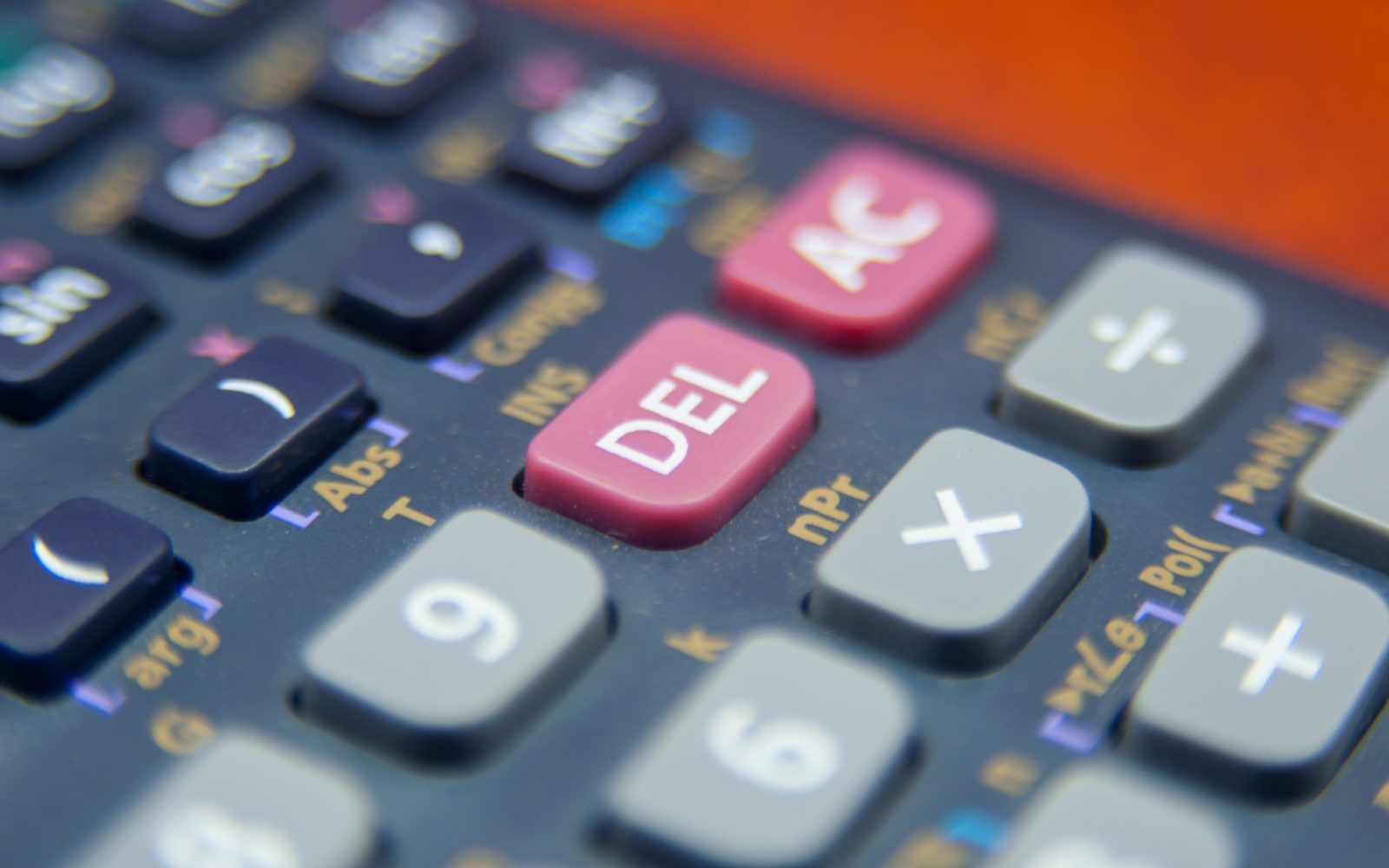 Herbert Smith Freehills, a global law firm based in London, has launched a joint effort with the Financial Conduct Authority (FCA) to create a tool for businesses which have struggled to claim insurance during the pandemic.

The product is set to be designed as a ‘COVID Calculator’ which will help firms prove to their insurers that they have been impacted by the pandemic.

Many companies across the country have attempted to claim for ‘business interruption’ since cashflow came to a halt.

However, prominent insurers such as Hiscox, QBE and Zurich responded by stating that their policies did not include a clause covering interruption in the event of unprecedented situations such as a pandemic.

The issue was first raised in March 2020 by the FCA, who wrote to the insurance firms and outlined demands for treating their business customers in a compassionate manner under the circumstances.

In January 2021, after further lobbying from the FCA, and representation by Herbert Smith Freehills, the Supreme Court ruled that insurers must award small companies’ their due payments from business interruption policies during the first wave of the pandemic.

The case was also supported by the COVID Claims Group, which was established to offer support to those who had not received insurance pay-outs.

It is hoped that the calculator will help businesses, of all sizes, understand if they are eligible to claim under their interruption policies both now and in the future.