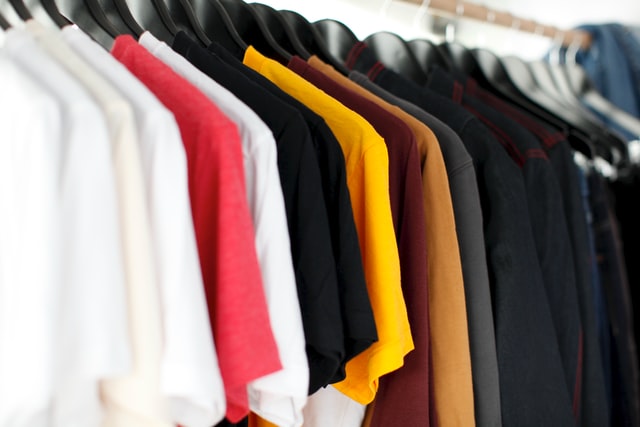 New Look’s landlords have lost a High Court challenge over the business’s Company Voluntary Arrangement. The fashion retailer agreed the CVA in September 2020.

Four of New Look’s c. 350 landlords launched the challenge in March 2021 in what has been described as a test-case which could direct similar CVA-linked cases in the future.

Of these four, the two largest landlords, British Land and Land Securities, are thought to own 19 New Look stores throughout the UK.

Under the terms of the arrangement, New Look were not required to pay rent at 68 of the stores for a period of three years. Additionally, 402 of their stores were shifted to a rent collection model purely based upon turnover rent.

Rent models linked to turnover are more commonly agreed as a combination of a base rental level plus a top-up that is derived from the retailer’s turnover. However, these 402 stores do not include this base level.

New Look’s CVA permitted the retailer to not only pay rent linked exclusively with their turnover, but pay it at a level as low as 2% of it.

This base level rent collection would otherwise act as a safety net for landlords who risked being tied into a lease agreement that left them exposed.

To appease landlords during discussions, New Look offered them greater rights to retake possession if they wished to return the premises to the market and seek better terms with different tenants.

The landlords argue that the decision “fundamentally rewrites” lease agreements. Similarly, they demanded that “bare minimum market rent” should be paid to them. Arguably, however, the extent of the CVA agreement was required to prevent New Look from having to close all, or the majority of, its stores.

The British Property Federation have stated that this case is an example of a large business using the CVA as a tool to permanently modify their commercial leases, rather than using it to achieve a temporary period of relief during which time the business can be saved.

With initial shopping trends helping to boost the UK’s economic recovery, it may be that New Look are set for a promising year with a good turnover, and a high rent collected by these landlords may help to curb their grievances for the time being.