Mental health during the pandemic 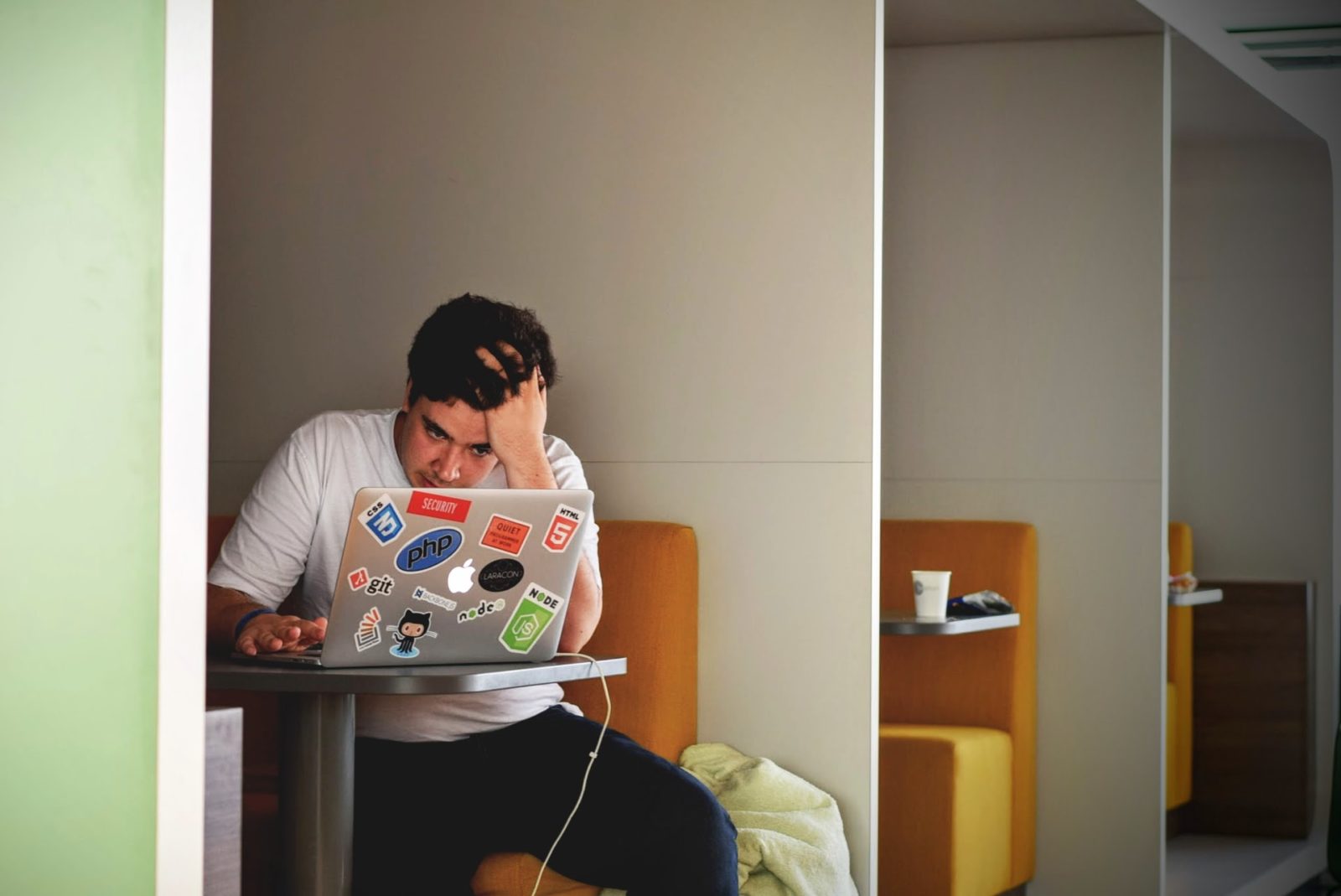 Mental health has become one of the most important issues exacerbated by the pandemic; appreciation of mental health is greater than it has ever been, simply because so many have struggled with their own headspace since March 2020.

To prevent more individuals from being affected by the virus, the government urged those that could work from home to do so and enforced nationwide lockdowns on three occasions. Mental stability has been rocked by the fear of infection and the extended isolation away from friends, family and the workplace.

Anxiety levels have also increased amongst many individuals, with concerns about pay cuts or job loss contributing to financial worries and increased alcohol consumption. Stories have also emerged of staff working through illness, even COVID-19, just to ensure that they do not risking losing their position.

A Nuffield Health survey reported that 80% of Brits feel working from home has had a negative impact on their mental health, with over a third believing that they always have to be at their computer to respond quickly.

Moreover, huge numbers have had to juggle this work whilst caring for loved ones and managing childcare throughout the week. Meaning there is limited opportunity to leave a home environment that may have felt more and more oppressive as months crawled on.

Indeed, not many predicted, when they positioned themselves at their kitchen table in late March, that it would become their workplace for the next 12 months. Some were ready to risk getting on public transport back to their workplace by early April. On the other hand, the majority suddenly found themselves with extra time in the day to focus on their wellbeing and interests, simply because they were not required to spend the time commuting to and from the workplace.

That being said, a recent study by Stanford University revealed that a third of Americans, who were no longer required to commute to work, used the time saved to do even more work than they otherwise would have done that day. Ultimately, many have found that, whilst working from home without their colleagues nearby, the time taken to complete projects or tasks has increased. The distinction between home and the workplace has also become infinitely more blurred.

The number of emails or messages sent outside of working hours, or on weekends, seems also to have increased. It may be triggered by boredom during the pandemic or a desire to further engage with work to increase job security, but it has an adverse effect of drawing colleagues back into their working mindset during their personal time.

On the other hand, the time apart from close colleagues, with whom a workplace was shared for 40+ hours per week, has often been labelled as one of the fundamental reasons for frustration amongst those forced to work from their homes.

Some have argued that WFH has created a meeting mentality, whereby calls and meetings are scheduled when work needs to be discussed and they end when the discussion is finished. Other than these moments, the majority of interaction takes place over emails or messaging services. These meetings punctuate periods of extended isolation whilst tackling individual work, and any substantial social contact between colleagues is often limited to “Virtual Quiz Nights”, which appealed to many but were of no interest to others.

It’s noticeable that regular personal catch-ups and jokes within and across teams have been forsaken during the pandemic. Where Zoom meetings are not required across specific divisions of a company, colleagues may feel marginalised by their job titles.

Certainly, working from home does not necessarily equal less pressures in the work itself. It is natural that work intensity may increase around key milestones or projects, but this is exacerbated by the added strain on mental health created by the lack of compartmentalisation between work and home.

Certainly, working from home does not necessarily equal less pressures in the work itself. It is natural that work intensity may increase around key milestones or projects, but this is exacerbated by the added strain on mental health created by the lack of compartmentalisation between work and home.

In response to this, a huge wave of supportive sentiment and wellness recommendations filtered down from management levels through organisations. Whilst appreciated, many discovered that this does not address the primary issue, that their workload is as large as it would be normally, despite working through an abnormal time. With this in mind, the encouragement to engage in therapy sessions can often be seen as just another task needing to be completed that day.

The UK Workplace Survey 2020, undertaken by Gensler, highlighted how around half of the 2,500 respondents surveyed were currently working from home five days a week. However, only 12% would want this arrangement to continue once the pandemic is brought under control.

Consequently, if working from home is to continue, it is incredibly important for employers do what they can to support mental health amongst staff. Communication has never been so important and checking-in with colleagues to see how they are coping, both with work and with life, should be a regular activity. Making time to discuss the world outside of work is also essential, without this being designated to after-work drinks over Zoom.

Employers should also promote self-care by educating staff about what they can do to improve their headspace. This could be by encouraging them to enhance their day-to-day routine with activities away from technology and screens. Mindfulness, fresh air and exercise are all proven to reduce anxiety and increase happiness; these activities could easily be undertaken during breaks or over lunch.

Moreover, WFH has prompted some landlords to conduct research into how the workplace promotes mental wellbeing. Although they acknowledge that the office may not be utilised five days a week universally, these reports highlight a number of psychological benefits that developed as a result of having a designated space for workers to go to.

Landsec’s ‘In Person: Why Coming Together for Work Matters’ report describes how face to face contact is considered fundamental to building trust and mutual confidence in business relationships. This contact is seen as an integral by-product of the workspace, facilitating key benefits to mental health, including “friendships, a sense of identity, a sense of routine and opportunities to achieve and contribute.”

A return to work, and the alleviation of the restrictions imposed during the pandemic, are unlikely to create a quick fix. The duration and severity of the experience has been unprecedented and will undoubtedly take time to recover from.

However, the situation has put mental health in the forefront of peoples’ minds, and this awareness should continue long after the world has recovered from the effects of COVID-19. Now, more than ever, it is integral for employers, colleagues, friends and family to look after themselves and others around them by being someone to talk to, by encouraging others to take a break and by reminding them that it’s okay to feel low during a period as strange and impactful as a global pandemic.