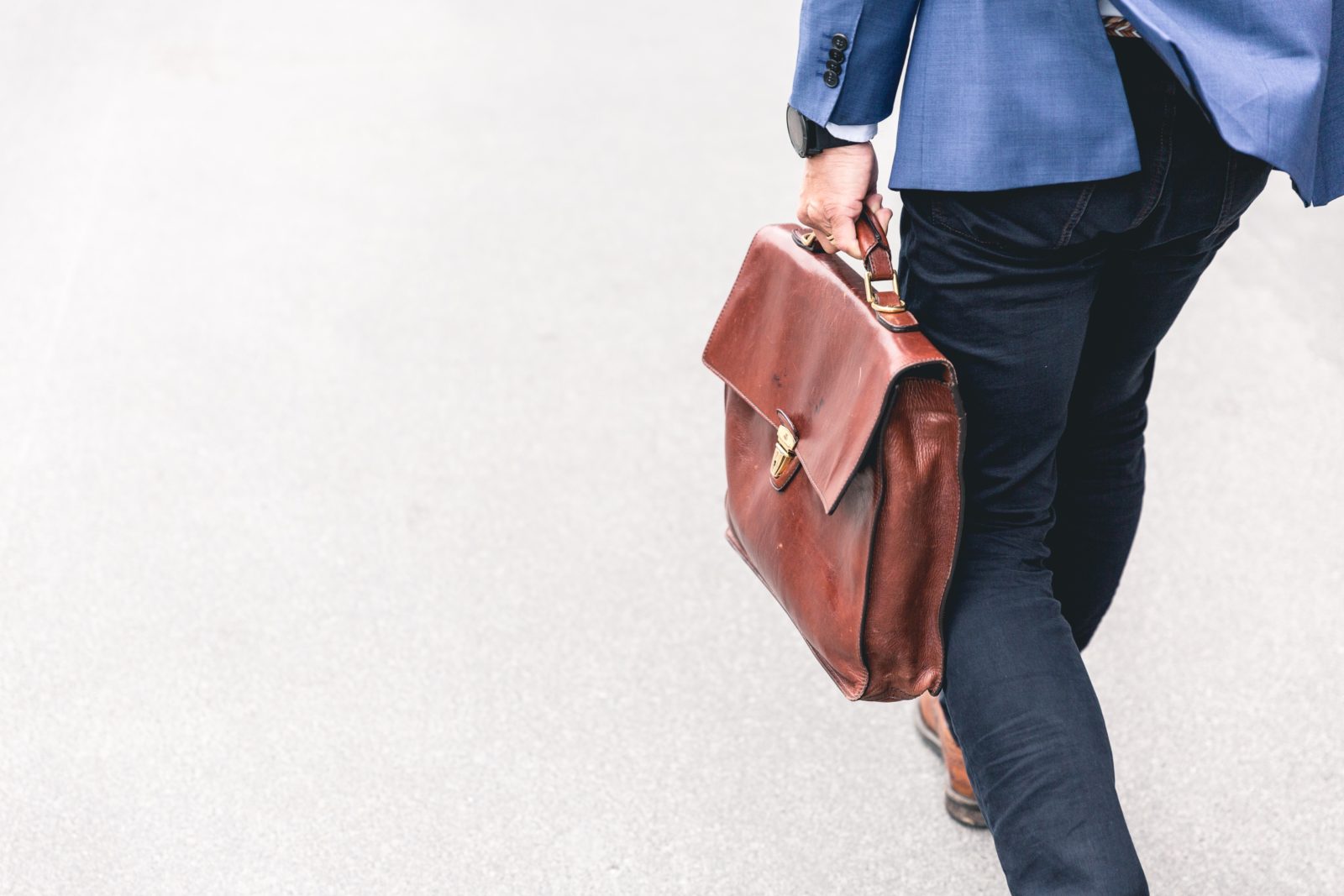 Recently published figures show rates of unemployment in the capital have, unsurprisingly, increased dramatically since the onset of the coronavirus pandemic.

The latest data published by the Office for National Statistics shows a significant growth in the rate of Londoners out of work from March 2020 to February 2021.

This equates to an unemployment increase of 44.4%.

The heavily impacted hospitality and retail industries account for a high proportion of jobs lost.

However, government support mechanisms such as the Coronavirus Job Retention Scheme have allowed businesses to keep employees on furlough, meaning they are still technically employed whilst not being physically required to work due to premises closures.

Despite concerns over the surge, figures are yet to reach the levels seen after the 2008 Financial Crisis which resulted in 427,000 jobless people in 2010.

In April 2021, it was also reported that most hospitality firms were struggling to recruit enough staff as they began to re-open their doors after months of lockdown, showing high demand in this sector.

There are also signs that the job market is gradually strengthening, as London and the rest of the country move out of lockdown the restrictions; the capital’s unemployment figure dropped by 21,000 between January and February this year.