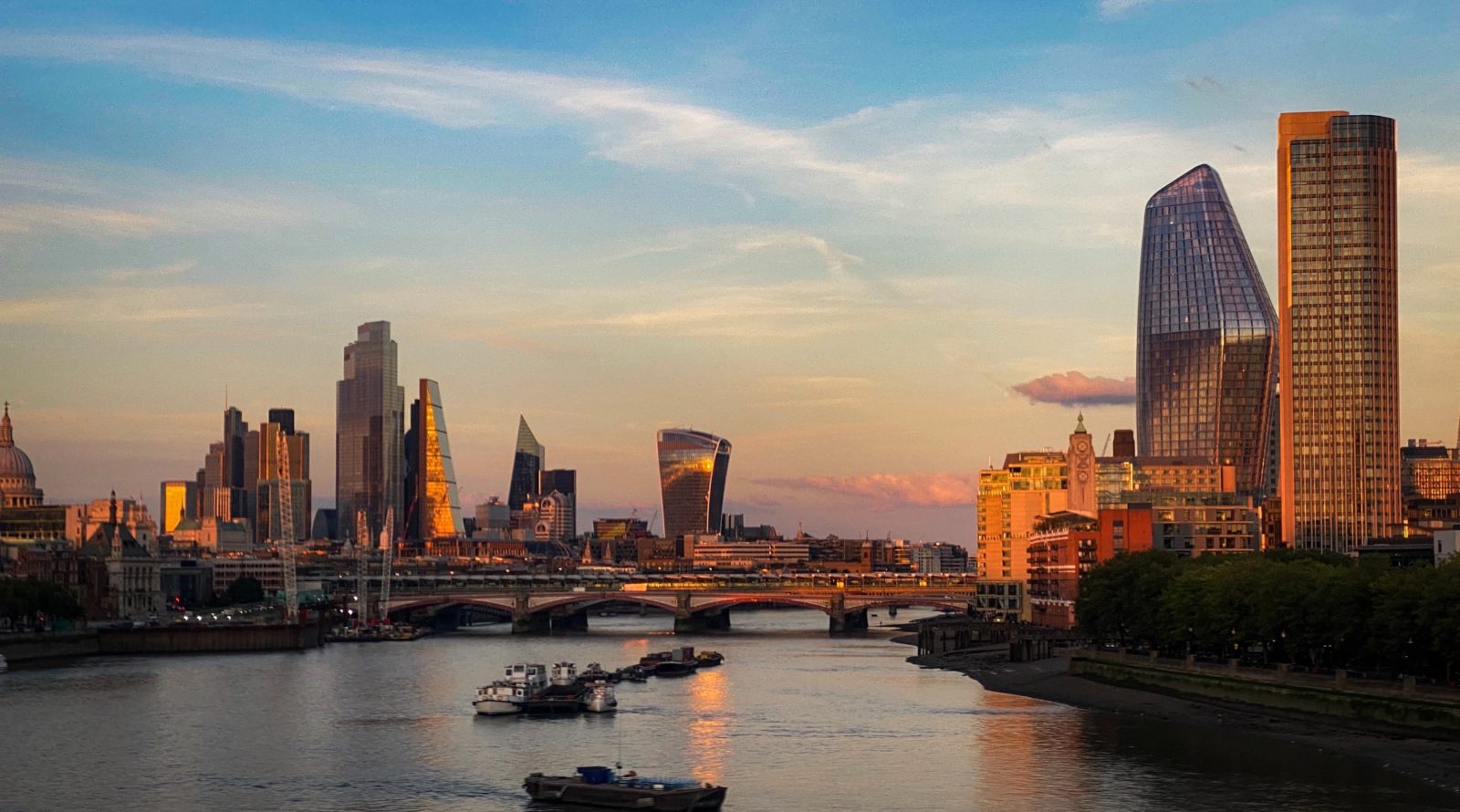 Research has shown that the number of office development completions in London reached an 18-year high whilst the number of started building projects is also on the rise.

Results from Deloitte’s London Office Crane Survey, taken from October 2020 to March 2021, has found that new office spaces in the capital have totalled 3.1 million sq ft, well above the long-term average, whilst construction starts have increased by a fifth from last year.

The West End and Midtown submarkets of London have accounted for the greatest number of builds.

Though working from home during the pandemic has caused some traditionally desk-bound businesses to question whether they require a permanent office, developers are optimistic there will be a demand for all types of commercial spaces as society returns to normal.

The survey discovered that construction companies will continue to focus on large office projects to provide occupiers with more space for staff to spread out and additional areas for work collaboration.

Deloitte’s Head of Financial Services, Richard Hammell, believes that the financial sector, alongside technology, media and telecoms, are taking up the majority of London’s space:

“With the acceleration of shifting working patterns, the financial services sector is consolidating its office presence in central London, whilst in parallel considering how businesses and functions can be deployed outside the capital, supporting regional growth.”

Several high-profile skyscraper projects in the City of London, such as 22 Bishopsgate, have also reached completion in the last year, signalling that the commercial real estate industry is optimistic of its demand in the post-pandemic world.