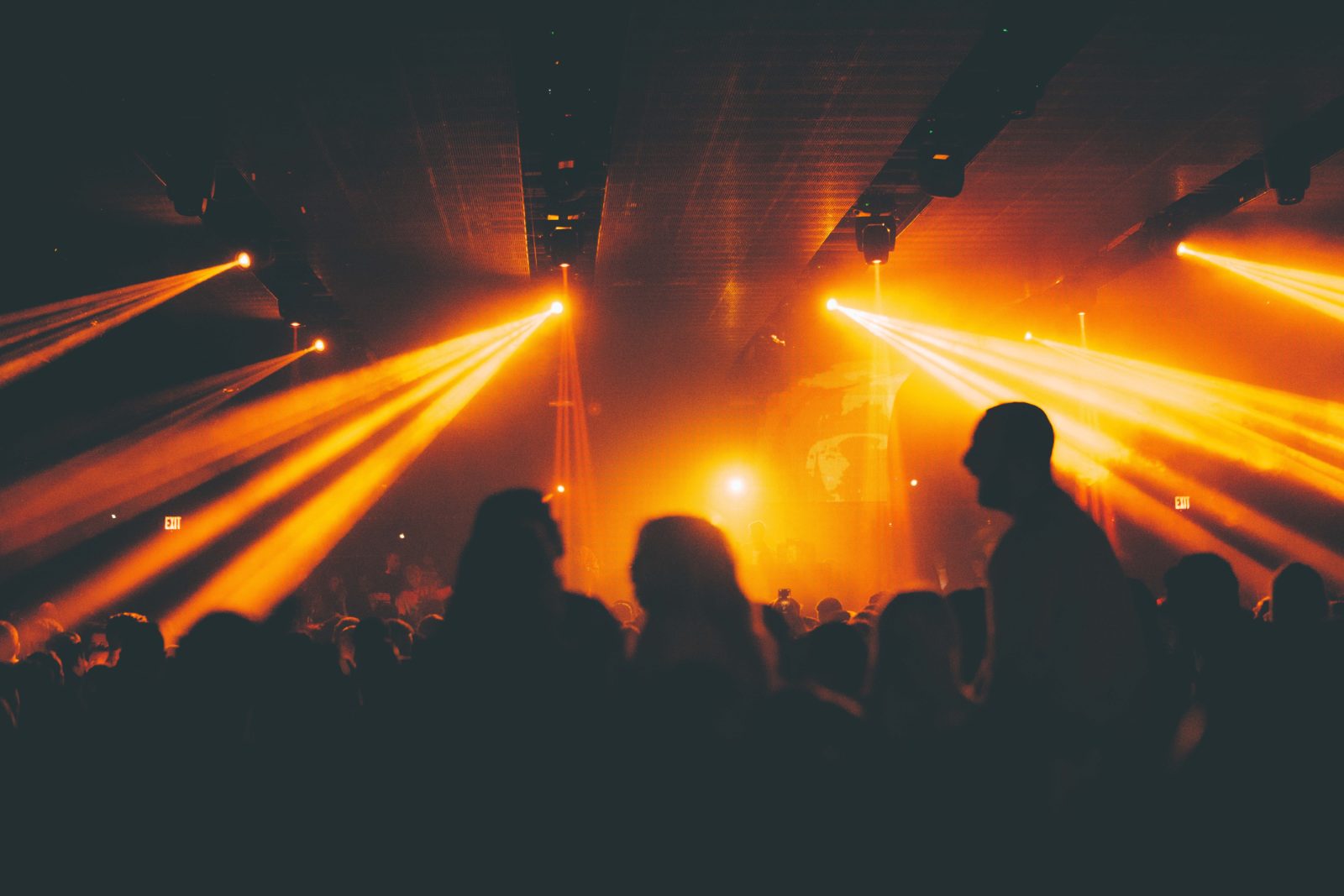 The Government has delayed the easing of the final stage of easing lockdown restrictions in England in attempt to speed up vaccinations to combat a new surge of Covid infections.

The final stage of easing restrictions on the roadmap out of lockdown, previously set for the 21st June, would have seen all limits on social distancing lifted, no caps on numbers for events and the re-opening of nightclubs.

However, businesses in the wedding industry will welcome the news that limits on wedding guests have been lifted.

Boris Johnson confirmed that the delay would last four weeks meaning restrictions will remain in place until at least the 19th July.

The announcement arrives as a blow for businesses in the hospitality and entertainment sectors whose futures are reliant on restrictions lifting to host customers without any limitations in place; most of them have been closed for the past year.

The delay is set to particularly impact smaller hospitality firms that have struggled to accommodate and adapt to social distancing regulations.

Head of UK Hospitality, Kate Nicholls, has urged the government to offer further support for businesses whose operations will remain restricted for the next four weeks,

“The decision to delay is hugely disappointing but the Government has judged the evidence and acted as it sees fit…the four-week delay to lifting restrictions will cost the (hospitality) sector around £3 billion in sales, put at risk 300,000 jobs and have a knock-on impact on bookings throughout the summer and into autumn.”

Nicholls also estimated that the industry itself has lost more than £87 billion during the duration of the pandemic, even with the extensive government schemes of support available.

Businesses in the entertainment industry such as theatres and clubs which host live events will be hoping a financial lifeline will get them through the next four weeks.

A blog written by the Night Time Industries Association in the wake up of the news describes the situation as ‘switching off the light’ for nightlife.

Michael Kill, CEO of the group, expresses his outrage in the piece,

“This delay, which again offers no clarity on when businesses can (fully) open, is leaving many in the industry angry and frustrated, alongside other businesses who have been lockdown or restricted from opening through no fault of their own, and at their own cost.”

Businesses affected are also bearing the burden of having to cover their rent arrears and business rates.

Both overheads have been subject to government relief, with the eviction moratorium and business rates relief for the hospitality, retail and leisure industries set to expire on the 30th  June.

It has been estimated that around £5 billion worth of missed rent payments will have amassed by the end of June, with no current word from the government of how to combat the situation.