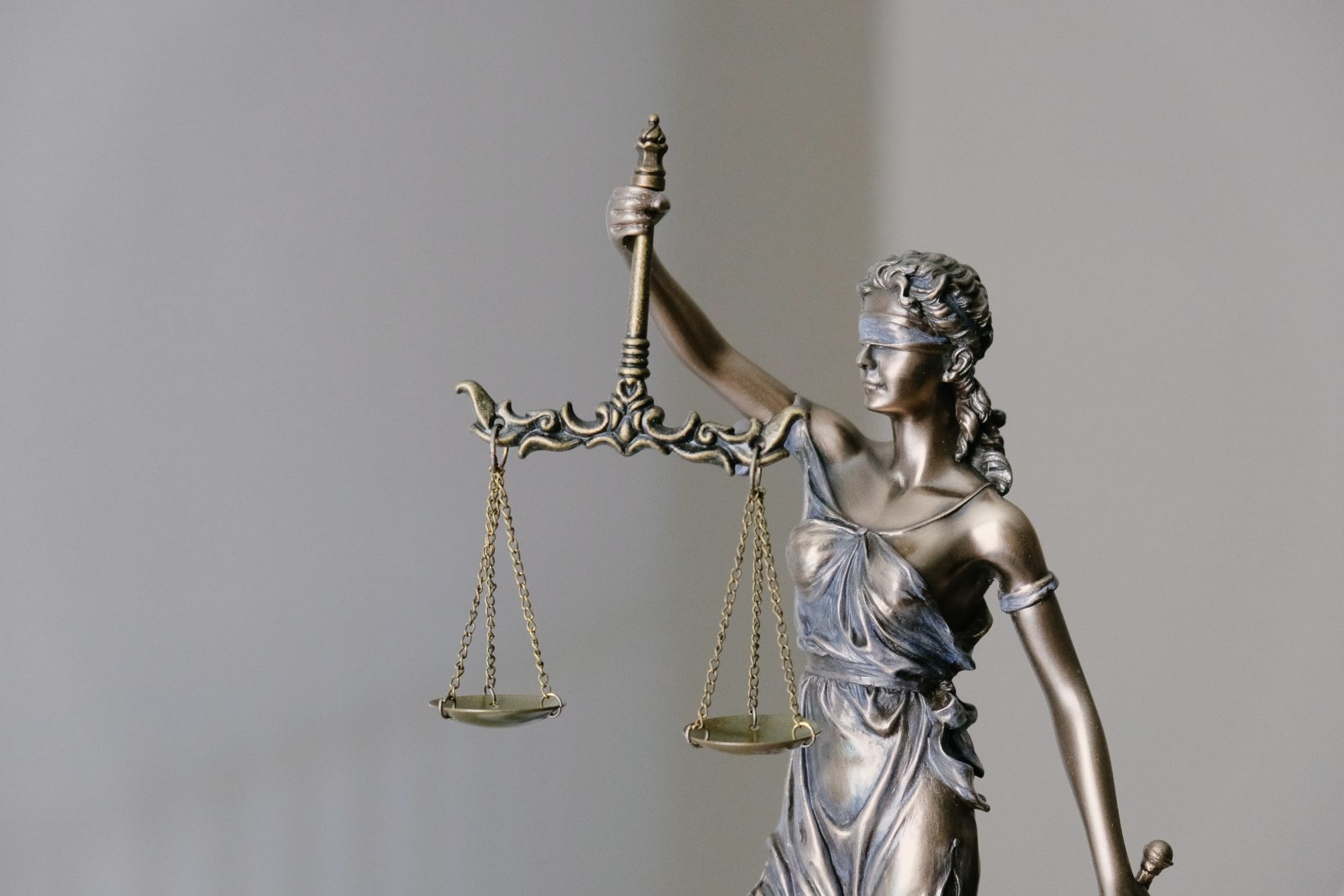 For the second time in a week, commercial landlords have successfully defeated a group of tenants in the High Court over a dispute concerning unpaid rents and service charges.

Retail and leisure giants Sports Direct, Cineworld and Mecca Bingo were taken to court by their landlords for respective tenancies in Blackpool, Bristol and Dagenham.

Their landlords, Bank of New York Mellon and AEW UK REIT, felt rent payments were due regardless of the situation imposed by the pandemic.

The tenants argued collectively that they were “no longer liable” for their rent payments during the pandemic, as they were forced to cease operations; lockdown restrictions have meant non-essential businesses have had to close for periods throughout the year.

They further reinforced their position by quoting the terms in their leases that implied the landlord, or the landlord’s insurer, should cover the rent during these exceptional circumstances.

Master Dagnall, who oversaw the trial, believed the case would focus on whether commercial tenants should remain liable for their rents during the pandemic “notwithstanding that they have been subject to the enforced closure of, or inability to trade from, their premises.”

After the verdict was awarded in their favour, AEW announced that they would seek further compensation from the tenants for due rent.

The firm stated they would seek a combined total of £1.2 million, £924,530 to cover the missed payments and the remaining amount would cover legal fees and administration.

When considering his adjudication, Master Dagnall believed that there was “no suggestion the landlords have breached any obligation…and leases do not provide that the rent is in any relevant way dependent upon the tenants being able to enjoy such use in practice.”

He also referred to the Unibail-Rodamco-Westfield case heard earlier this week which concerned unpaid rents by their tenant The Fragrance Shop.

As The Fragrance Shop did not provide a valid argument for their missed rental instalments, which amounted to £166,884, it was also decided that rent payments were still due.

Both decisions coincide with the government’s recent Call to Evidence, which encourages both landlords and tenants to provide information concerning any commercial tenancy disputes that have arisen during the pandemic.

The aim of this launch is to provide vital information to inform government policy following the conclusion of the eviction moratorium once it expires on 30th June.