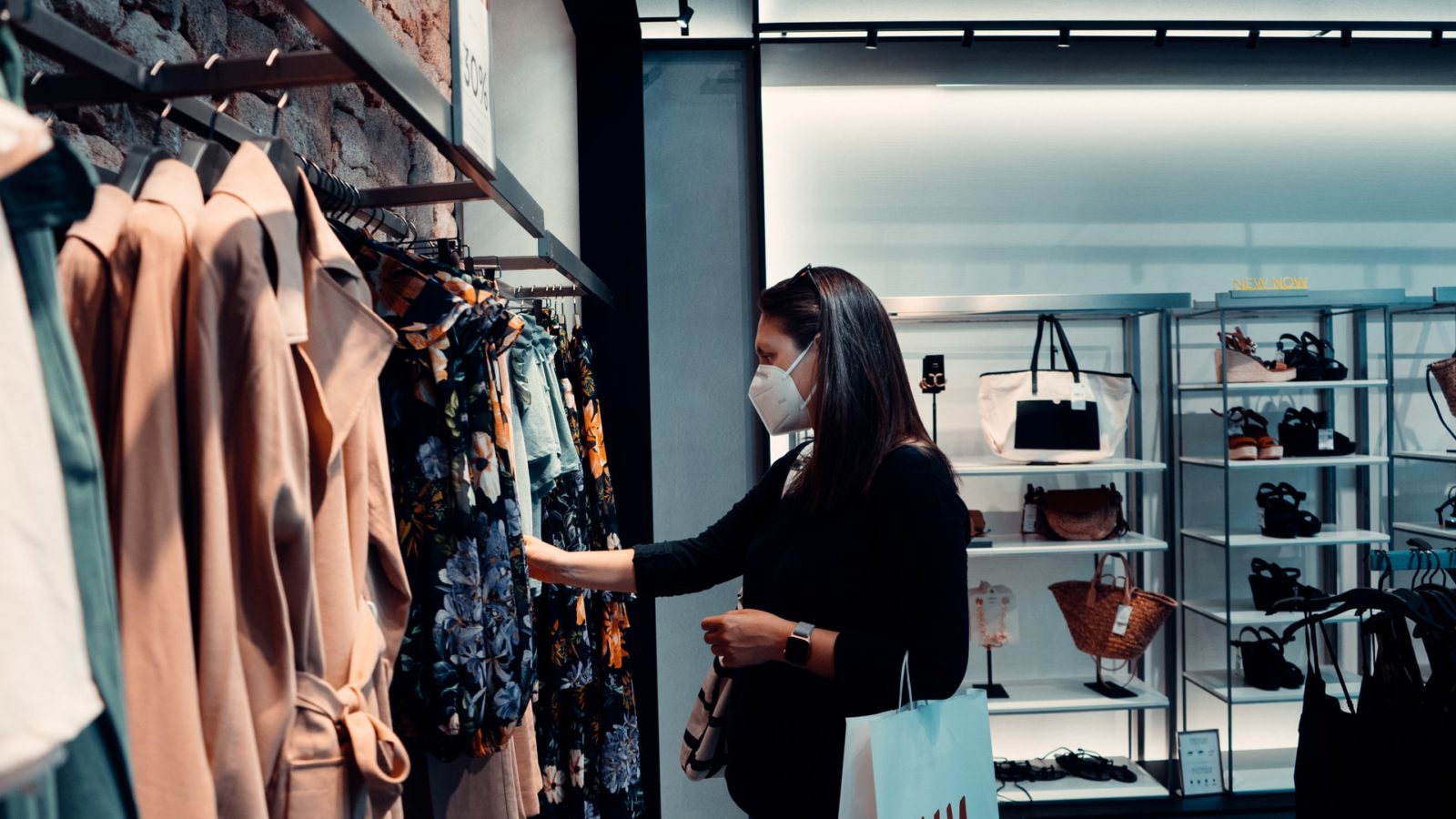 Local Government Secretary, Robert Jenrick, has encouraged local authorities to permit shops to remain open for 24 hours a day in the run up to Christmas and into the New Year.

This is to promote a safer shopping experience for customers hoping to avoid busy retail parks and town centres around the UK. However, the announcement has been met with mixed reactions from retail tenants.

Shops have previously had to apply for permission from their local authority to open outside of 9am-7pm. Though there is no formal policy in place yet, Jenrick has issued a demand to local authorities, around the country, to allow businesses to trade during every hour of the day between Monday and Saturday through December and January.

Writing in The Daily Telegraph, Jenrick set out these plans to dilute the concentration of shoppers hoping to purchase their Christmas gifts in-person.

However, many retail tenants have responded negatively to these plans. Whilst many will see this as a final lifeline to recoup some sort of profit from physical stores in 2020, others have identified that it may not be worth the hassle.

Indeed, some retailers have highlighted that there will not be the customer demand through the later hours to justify the operational and staffing costs associated with keeping their doors open.

For many, the prospect of avoiding the Christmas crowds will be enough to justify a late night trip during the ongoing pandemic. Though it seems only time will tell whether Jenrick’s plans will help the high streets through, what would otherwise be, their busiest period of the year. 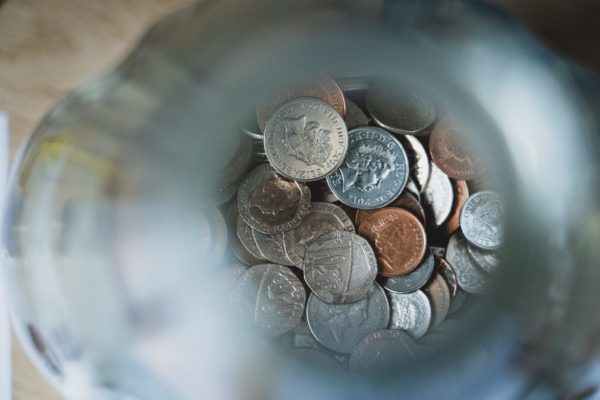