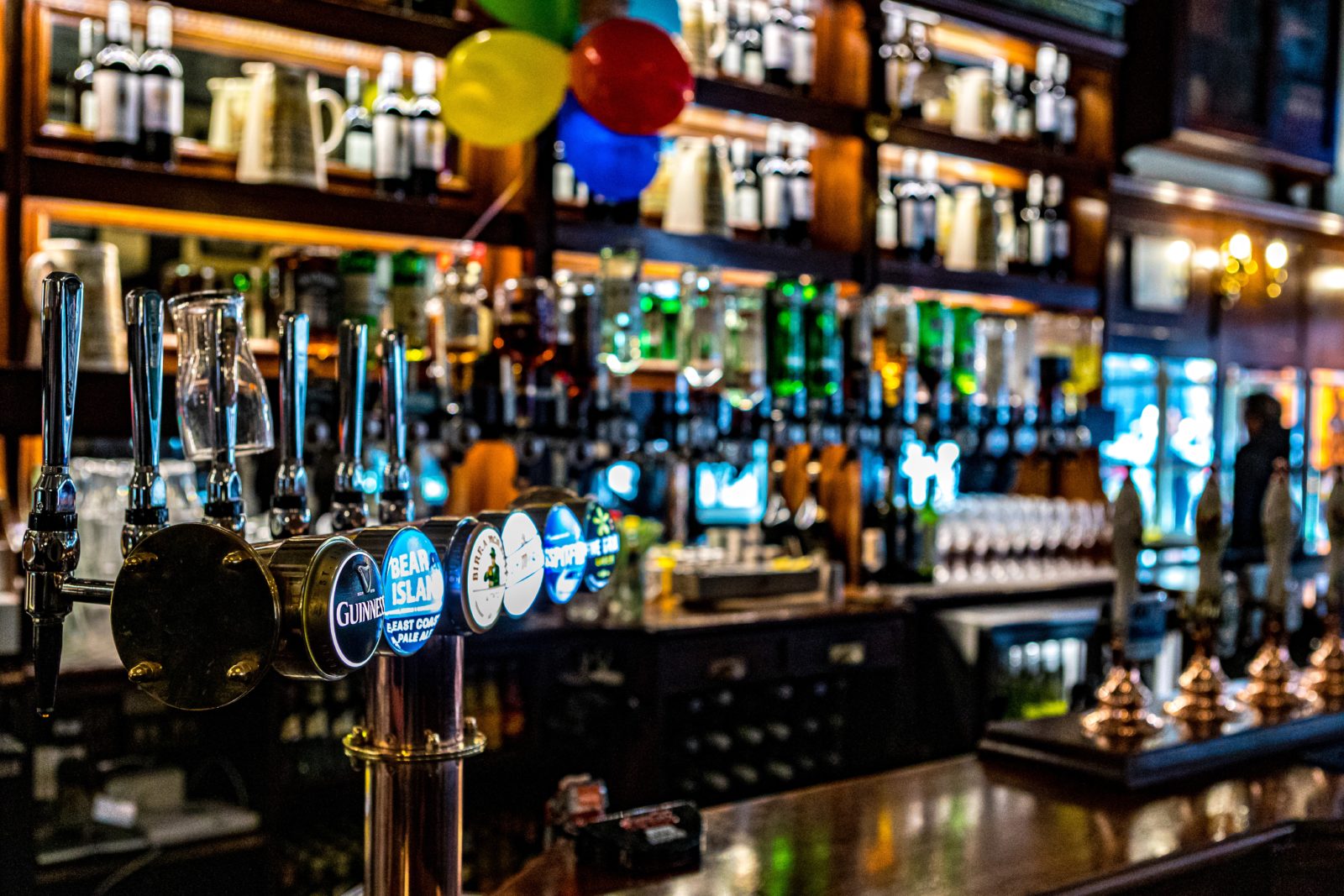 Restaurants, cafés and pubs of the hospitality industry have opened their doors for indoor trade for the first time in five months.

The industry has held its breath since the Government’s roadmap out of lockdown highlighted the 17th of May as the point at which hospitality venues could serve customers indoors again.

In reaction to this announcement, two outspoken hospitality leaders launched a legal challenge against the Government.

They sought to bring this date forward by arguing that it made no sense for indoor non-essential retail to open whilst leisure and hospitality suffered through a further month of closure.

However, despite a delay to proceedings that made the possibility of bringing forward the reopening date near-impossible, a High Court ruling kept the Government’s roadmap timeline intact.

However, businesses have reported a surge in bookings since indoor activity resumed on Monday. Many customers even found that pubs and restaurants were fully booked for the first open days as the UK’s weather was uncharacteristically cold and wet for mid-May.

Figures from online booking service, The Fork, have suggested that restaurant reservations saw a 12% increase, compared to any date since July 2020, and 88% of venues were identified as open for trade.

The British Beer and Pub Association determined that 45,000 pubs opened whilst 2,000 remained closed.

They also estimated that beer sales were at 65% of normal levels, though this was largely attributed to social distancing restrictions on the number of customers permitted inside each venue.

CEO of the group, Emma McClarklin, welcomed the resumption of indoor hospitality trade but urged the government to stick to the roadmap in reducing limitations on socialising:

“This is by no means the end of the crisis for our sector. We need pubs fully reopened without any restrictions at all on June 21st if they are to survive and trade viably. The countdown to freedom, and recovery, is on.”

It is feared that the hospitality industry will struggle to fully recover even as venues open properly.

A tenth of licensed venues have permanently closed over the past year and, according to statistics from CGA and AlixPartners, only 23% initially managed to open on the 12th of April.

There are further worries for the industry, with the expiry of the eviction moratorium on the 30th of June rapidly approaching, commercial landlords will be allowed to evict their struggling tenants unless a government directive is implemented.