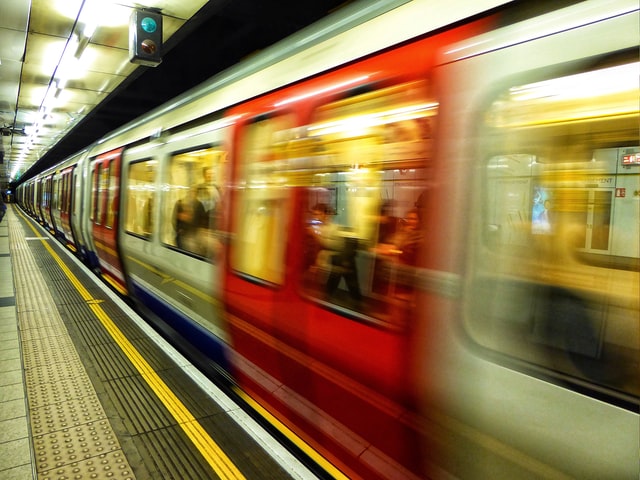 The train operator, South Western Railway, has stated that it is considering adapting its long-term train timetabling to mirror the concept of a hybrid working week.

This response is geared to replicate the plans of companies attempting to work out their new hybrid working habits in a post-pandemic world. According to the firm, they expect workers to commute on an average of 2.6 days a week to their workplace.

If SWR adopt a new strategy geared towards a three day commuter week, it could make it significantly more difficult for those wanting to still continue their five-day commute.

However, according to a study conducted by Transport Focus, only 6% of workers expect to commute to their workplace on all five days of a working week in the future, compared to 42% who did so before the pandemic.

Moreover, a third of commuters expect only to travel to their workplace two days a week in the post-pandemic world, whilst another third only expect to go into work for a single day per week.

Though the results of this commuter poll seem to suggest that the three day commute each week could be the new norm, the pattern of how these days will be arranged across a hybrid working week is not uniform. SWR’s plans could severely impact those commuting on all five days, but could also have a general impact on individuals attending the physical workplace part time.

That being said, official figures from the Department for Transport confirm that the number of people on London Underground services on a Monday is typically 10% lower than the number of passengers who take the tube during the rest of the working week.

This raises fundamental questions of how infrastructure will be forced to adapt to changes to working patterns in commuter hotspots.

Conversely, questions are still being asked of how these hybrid working changes may allow tenants to reduce the size of the office they occupy and how it could reduce the costs associated with this occupation.

Importantly, whilst the numbers also indicate that more and more individuals are returning to their physical place of work, it is not yet clear what the new maximum figure for commuters will be to central areas of business.