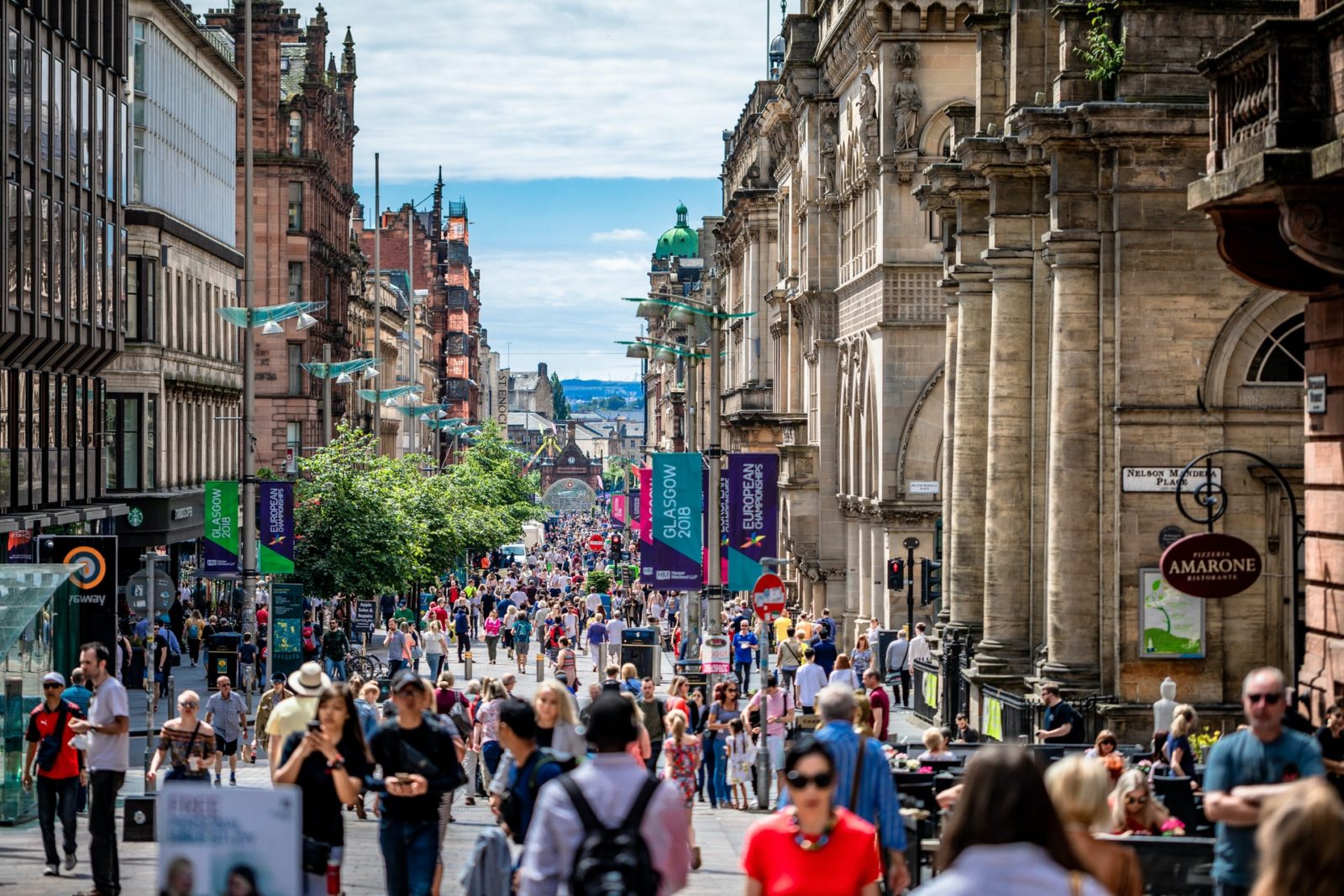 These latest figures come after a recent study, conducted by economists from the universities of Sheffield, Nottingham and Birmingham, predicts that on average office workers will work one more day a week from home than they did before the pandemic going forwards.

The same report discusses how this shift in working patterns post the pandemic, as more people adopt a hybrid working style and go into the office less, could have a significant impact on retail and hospitality businesses located in UK city and town centres.

The report estimates that, as result of people going into the office less regularly than they did prior to the pandemic, in total across the UK retail and hospitality businesses in city and town centre locations could miss out on £3bn in potential revenue this year.

Those businesses in areas and cities with a significant number of office buildings such as the City of London are likely to face the most significant shock. According to the report, spending in the City in bars, cafes, restaurants and shops could fall by as much as 33%.

Kate Nicholls of UK Hospitality described how hospitality businesses in city centre locations have adapted their operating hours as a result of  these new working patterns, focusing their operations on those days which see the highest level of commuting during the week and, on weekends when demand is highest. 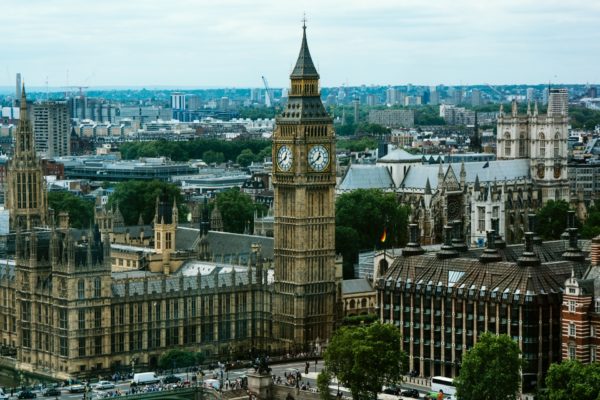