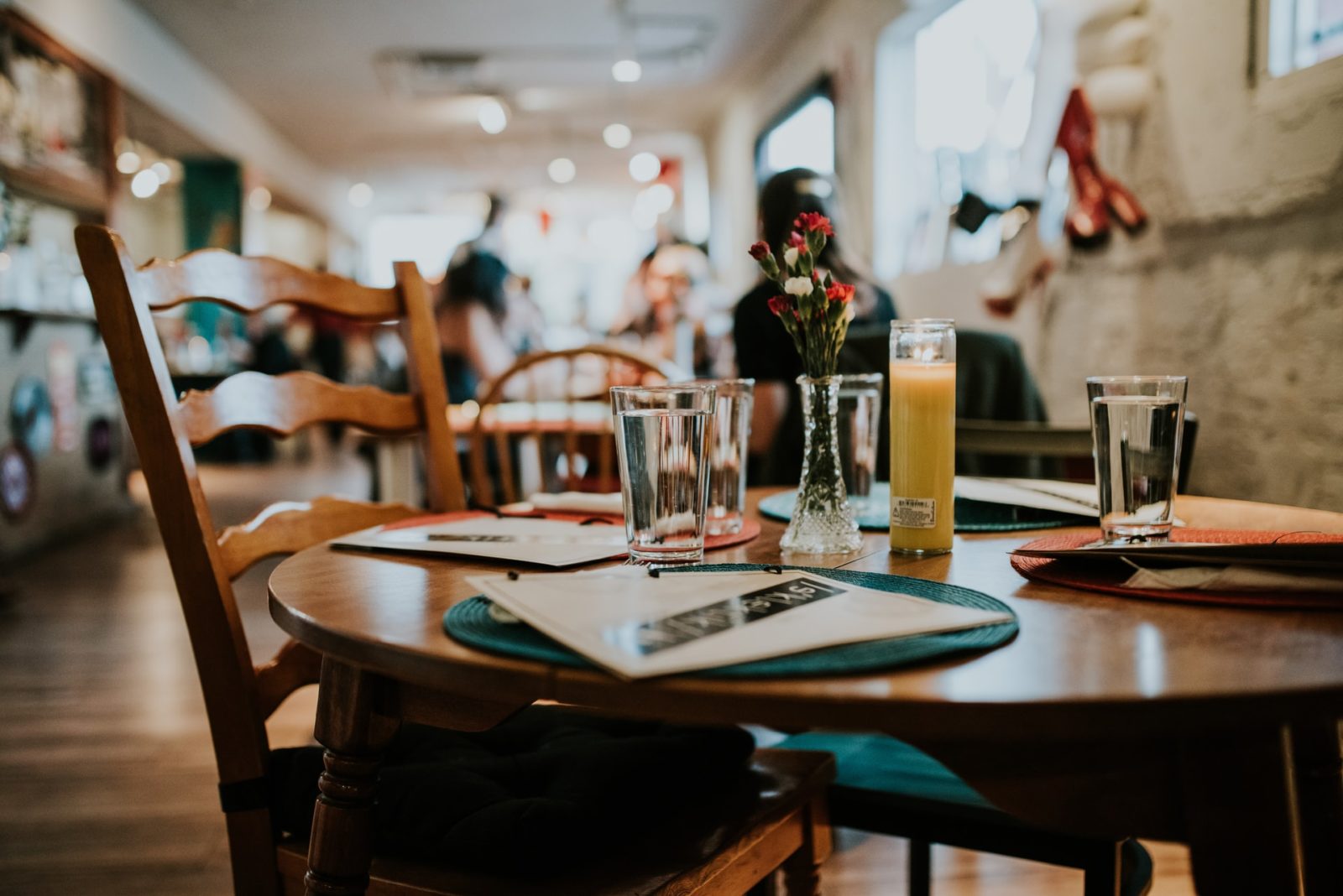 The challenge was made by Sacha Lord, Night Time Economy Advisor for Greater Manchester, and Hugh Osmond, founder Punch Taverns, and questions the scientific evidence of delaying the opening of indoor venues to the 17th May, whilst permitting non-essential retail to open on the 12th April.

As there was no clear response from the Prime Minister, to whom Lord and Osmond initially addressed their concerns, the pair were able to take the government to court in a legal challenge in accordance with the COVID data transparency and accountability report.

The verdict of this challenge is clearly time-sensitive. Lord and Osmond are ultimately seeking to bring forward the relaxation of restrictions to allow the indoor venues to begin trading again as soon as possible.

UK High Court judge, Justice Jennifer Eady, has accelerated proceedings and demanded the submission of the government’s evidence by the 16th April, in order to allow the court time to review the claim during the following week.

Lord and Osmond argue that their industries are as capable of providing a COVID-safe indoor environment for customers as non-essential retail. If they are successful, the verdict could allow hotels and indoor hospitality venues to re-open sooner than expected.