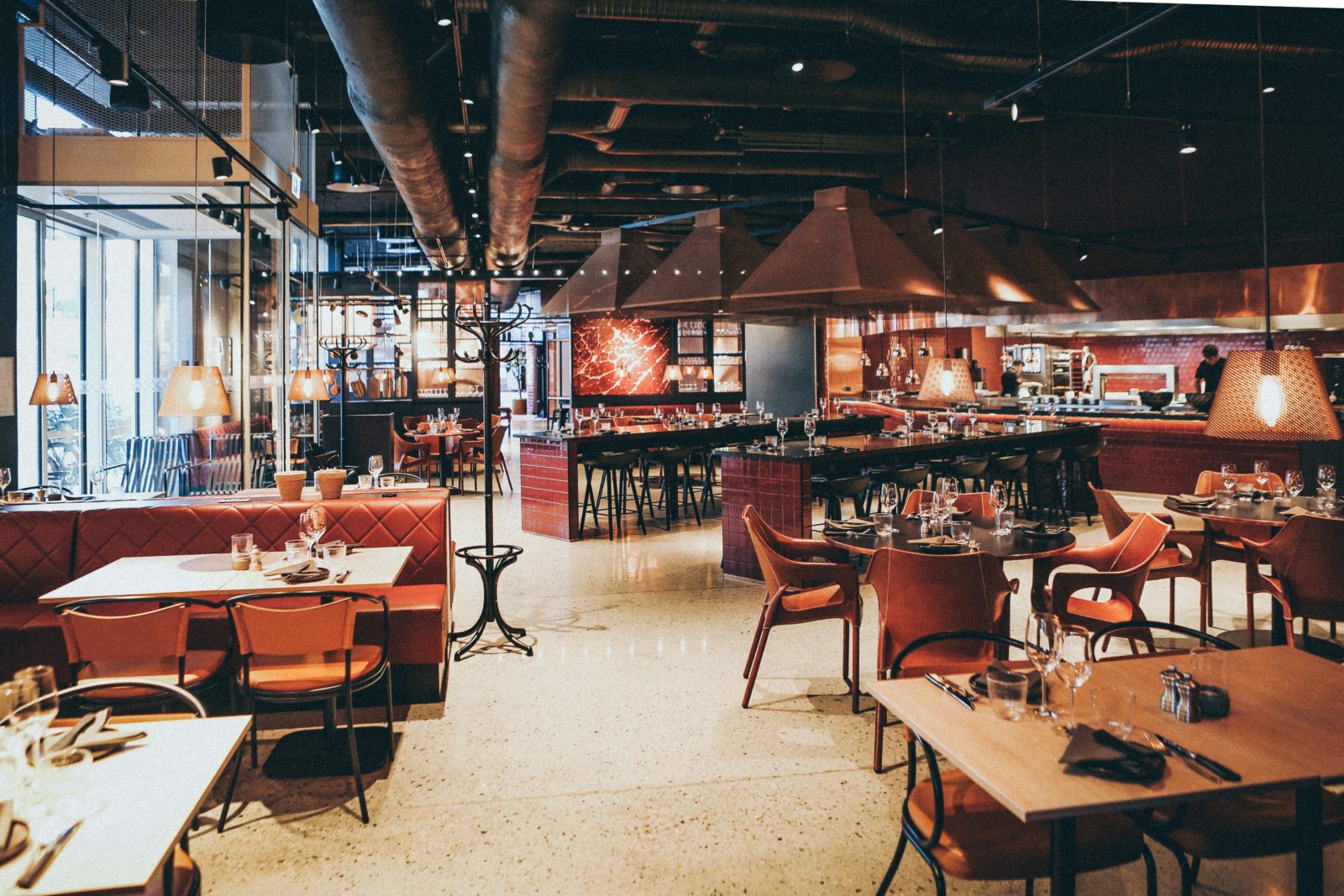 Some of the country’s most well-known hospitality firms have collectively signed a letter to the PM urging him to stick to the May date for re-opening indoor venues.

The bosses of businesses such as Fuller’s, Young’s, JD Whetherspoon and Pizza Hut have written to Boris Johnson to ensure the government does not delay the point at which the hospitality sector can begin to serve customers indoors.

According to the roadmap out of lockdown, cafes, restaurants and pubs will be permitted to open indoors from the 17th May.

The group of 38 businesses believe that the government need to stick to the data, which encourages the re-opening on the 17th, rather than focusing too heavily on the key roadmap dates.

Currently, many hospitality venues are unable to trade due to an inability to operate outside. Indeed, according to data from CGA Solutions and AlixPartners, it was discovered only 23% of venues in England opened for trade on 12th April.

It was also previously estimated by AlixPartners that just 38.2% of all hospitality businesses have an outdoor area which could be used for trade.

The group’s letter isn’t the only scrutiny that the government’s roadmap has faced in recent times.

Last month, two hospitality leaders took the government to court over their decision to not keep indoor venues closed whilst allowing non-essential shops to throw open their doors. Legal proceedings are underway and the verdict could bring forward the 17th May roadmap date.