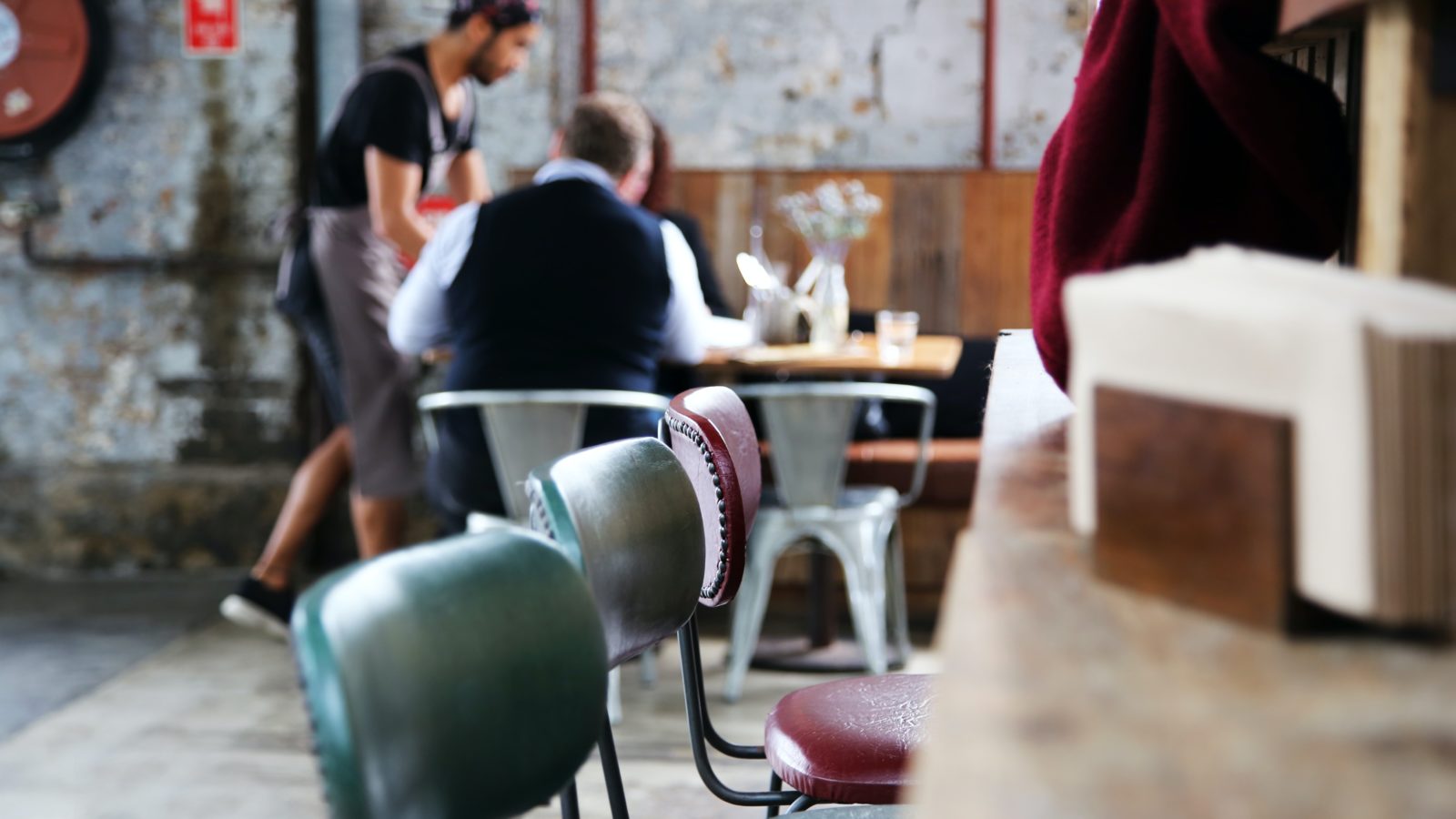 Two leading figures in the hospitality sector, who have urged the government to bring forward the opening date of indoor venues to support businesses, will now pursue their cause in a legal challenge.

The request, which asks the government to bring forward the opening of indoor hospitality businesses, was first initiated by Mr. Lord last week and later received the support of Mr. Osmond.

In accordance with the government’s roadmap out of lockdown, hospitality venues can only open outside on 12th April together with non-essential shops, a decision which the pair think should also include the opening of indoor venues, 5 weeks before their scheduled date on the 17th May.

The letter to the Prime Minister described the decision to only open indoor venues from the 17th May as “plainly irrational”, citing how there is no evidence that the delayed re-opening would keep COVID infections under control.

The ultimatum, if there was no clear response from the Prime Minister, was to take the government to court in a legal challenge in accordance with the COVID data transparency and accountability report.

Mr. Osmond hoped a legal challenge “will give a fighting chance to over three million people who work in hospitality, to the tens of thousands of businesses” and “to millions of loyal customers who have been deprived of human social interaction.”

In early February, it was announced the government’s controversial ‘substantial meal’ rule to drink alcohol in hospitality venues would not be applicable when venues re-open, a cause Mr. Lord also fought in November 2020.

Together with Mr. Osmond, he firmly believes the hospitality sector has been discriminated against throughout the pandemic, even with the reactive addition of COVID-secure initiatives.

The duo will now go ahead with their legal challenge through a Judicial Review which will be heard in the High Court.

In a tweet, Mr. Lord stated they had received a response from the government which offered no proof of why indoor hospitality could not open at the same time as non-essential shops, and would now look to seek an answer in the country’s highest court.