High street to be boosted over the next 12 months 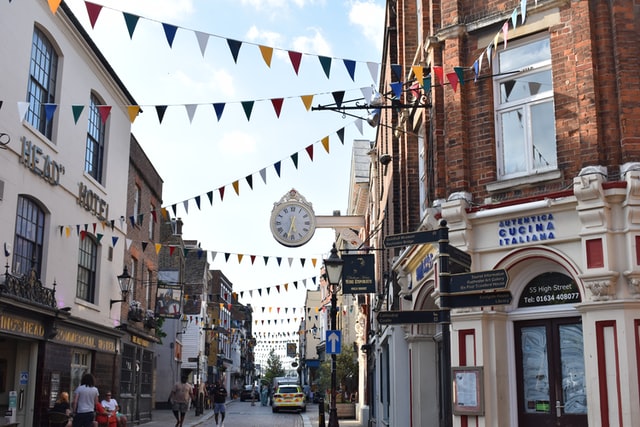 A recent Barclays Corporate Banking Report has suggested that changes to traditional working and commuting habits may help to boost the UK high street.

The emergence of hybrid and remote working as a viable solution for the masses of traditionally office-based workers has helped people to think more local.

Retailers are now optimistic about future growth, with 80% of respondents confident of growth over the next 12 months and 41% stating they were very confident heading into the future.

“Even as lockdown eased, the working, living, and shopping habits formed over the pandemic have persisted. One of the key developments we expect to see continue is that home – or hybrid – workers will retain their preference for shopping locally.”

However, the way that retailers are using their space is changing, with many responding to changing consumer habits by enhancing the in-store offering. 29% of respondents plan to implement changes and promote new experiences. Johnson added:

“The store as we knew it must transform to meet the preferences and demands of today’s consumer. Retailers are already refreshing and reinventing in-store operations and experiences to attract, engage and retain the shoppers of today, tomorrow, and the future.”

This promising news for the high street is also boosted by reports that consumer spending continued to flourish in June, up 11.1% compared to the same period in 2019. Improved weather and sporting events enticed Brits to pubs and beer gardens.