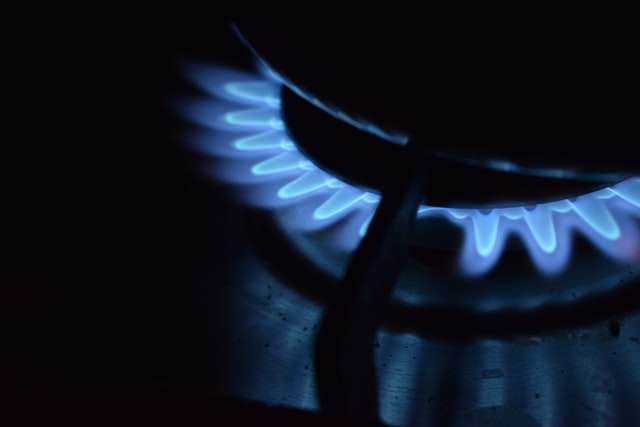 Commercial occupiers will not be protected from the full extent of gas price rises.

Whilst domestic utility costs have been capped until their next review in April 2022, businesses heavily dependent on utilities for their operations remain vulnerable.

The wholesale price of gas has increased by around 250% since January of this year. Firms have therefore been forced to call on government officials to try to drive an equitable solution.

Business Secretary Kwasi Kwarteng met leaders of heavy industries at the end of last week, but said he was not going to commit to any firm figure or subsidy for companies from these sectors.

However, representatives from ceramics, glass, paper and steel manufacturing were alarmed to learn the Kwarteng was not in detailed talks with the Treasury. Moreover, the talks on Friday were described as merely “introductory” and no specifics were discussed.

Gareth Stace, Director General of UK Steel, said he was frustrated by the lack of action to support businesses, stating that there would be “significant and permanent damage to the UK steel sector”.