Furlough scheme should be made permanent says TUC 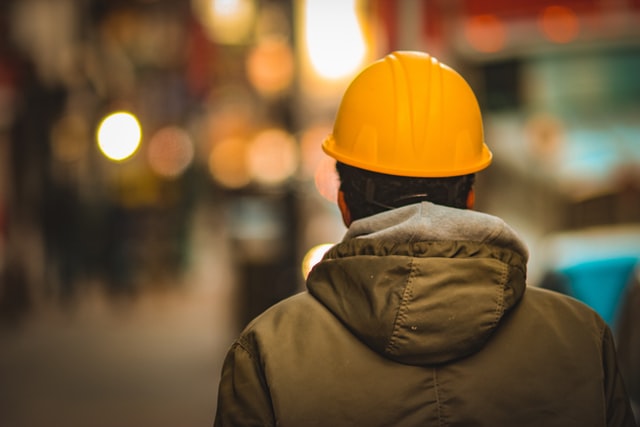 The Trades Union Congress has urged the Treasury not to scrap the furlough scheme at the end of September and has instead proposed that the scheme is made permanent.

The original furlough plans were drawn up in a collaborative effort by the TUC, the Confederation of British Industry and the Government.

The TUC hope that this approach could again be used to create a standard furlough scheme across the UK going forwards.

The measure would be designed to protect workers against new pandemic waves, recessions or any substantial shift in the focus of industries that may impact working patterns, such as the move towards a greener economy.

As before, the Government’s furlough scheme would guarantee 80% of staff wages and keep them employed. The remaining 20% of their pay cheque could then be topped up at the company’s discretion.

The TUC said the government should build on the success of the furlough scheme and continue to implement the initiative permanently as other members of the Organisation for Economic Cooperation and Development have done. Comparatively, the UK was forced to develop their scheme, which is thought to have saved around two millions jobs, from scratch at the start of the pandemic.

However, the Treasury has confirmed that they have no plans to extend furlough beyond the end of September, even though the Bank of England recently confirmed that it had been integral to preventing a surge in unemployment past the 10% mark.

“Furlough has been a lifeline for millions of working people during the pandemic. Now is the time for the government to build on the success of furlough with a short-time working scheme – not throw away its good work.”

The cost of the furlough scheme stood at £67bn at the end of July. However, the TUC confirmed that, in more normal times, spending on short-term working support would be about 10% of this level.

They believe that a properly designed scheme would save jobs, protect workers incomes, limit the impact of crises on inequalities, reduce recruitment and hiring costs for business, and help protect communities from the devastation of long-term unemployment.

“In a changing and unpredictable world – as we battle climate change and new technologies emerge – a permanent short-time working scheme would help make our labour market more resilient and protect jobs and livelihoods.

“Too often in the past, periods of economic and industrial change have been badly mismanaged – increasing inequalities and leaving working people and whole communities abandoned. Just look at what happened to mining communities.”

The TUC stated that UK steelworkers believe Britain is struggling to compete for investment in low-carbon steel, which would be key to securing the transition to net zero, because there is this absence of short-term working schemes available to help manage employment in their industry.