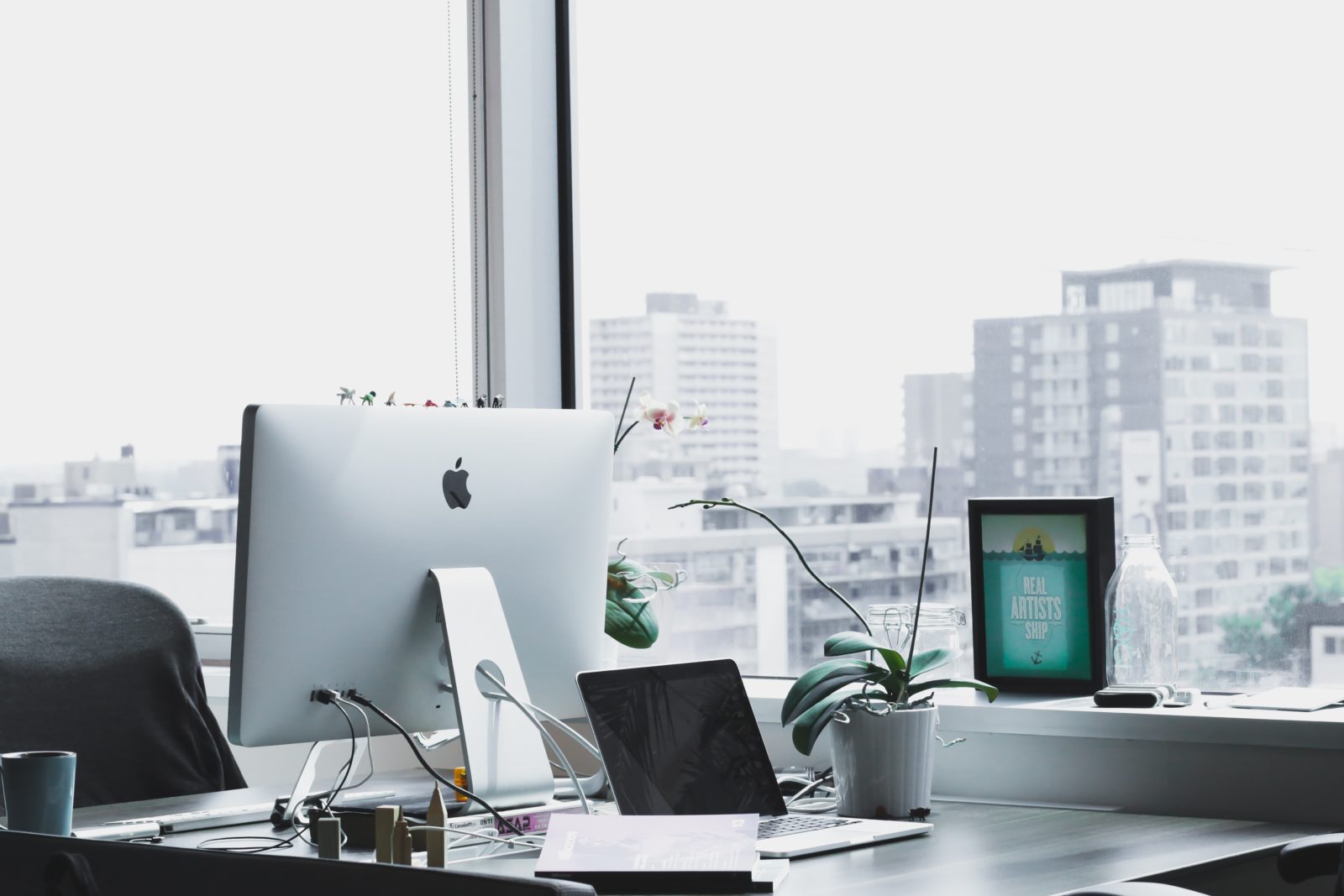 A return to the conventional office working week may occur sooner rather later in the post-pandemic world.

Whilst most UK businesses are considering embracing the hybrid model, with employees working a few days in the office and the rest from home, analysts are predicting a fairly quick shift back to regular working patterns.

Current government guidelines still urge people to work from home where possible, although this is set to change on the 21st of June when social distancing restrictions are planned to be lifted.

Director of Policy and Research at the Centre for Cites think tank, Paul Swinney, believes the return will eventually arrive as the country emerges out of the pandemic:

“I expect we will see three or four days a week in the office as the UK recovers. Over the long term, I’m quite hopeful that we will see people return five days a week. The reason for that is, one of the benefits of being in the office is having interactions with other people, coming up with new ideas and sharing information.”

It is widely believed that firms will want to change their office setup when returning to a five-day working week, including the removal of excessive desk space and the inclusion of more collaborative areas.

Conversely, there are also businesses within the retail, leisure and hospitality sectors based in city centres which are reliant on office workers as customers to sustain their income, it is therefore hoped the easing of restrictions will significantly boost footfall alongside an eventual shift back to a working week across five days.

More promisingly, whilst requirements for offices decreased during the peak of the pandemic, Savills has suggested that demand for space has now started to rise, as firms look to get employees back into workplaces for what many eventually believe will be the five-day working week as before.