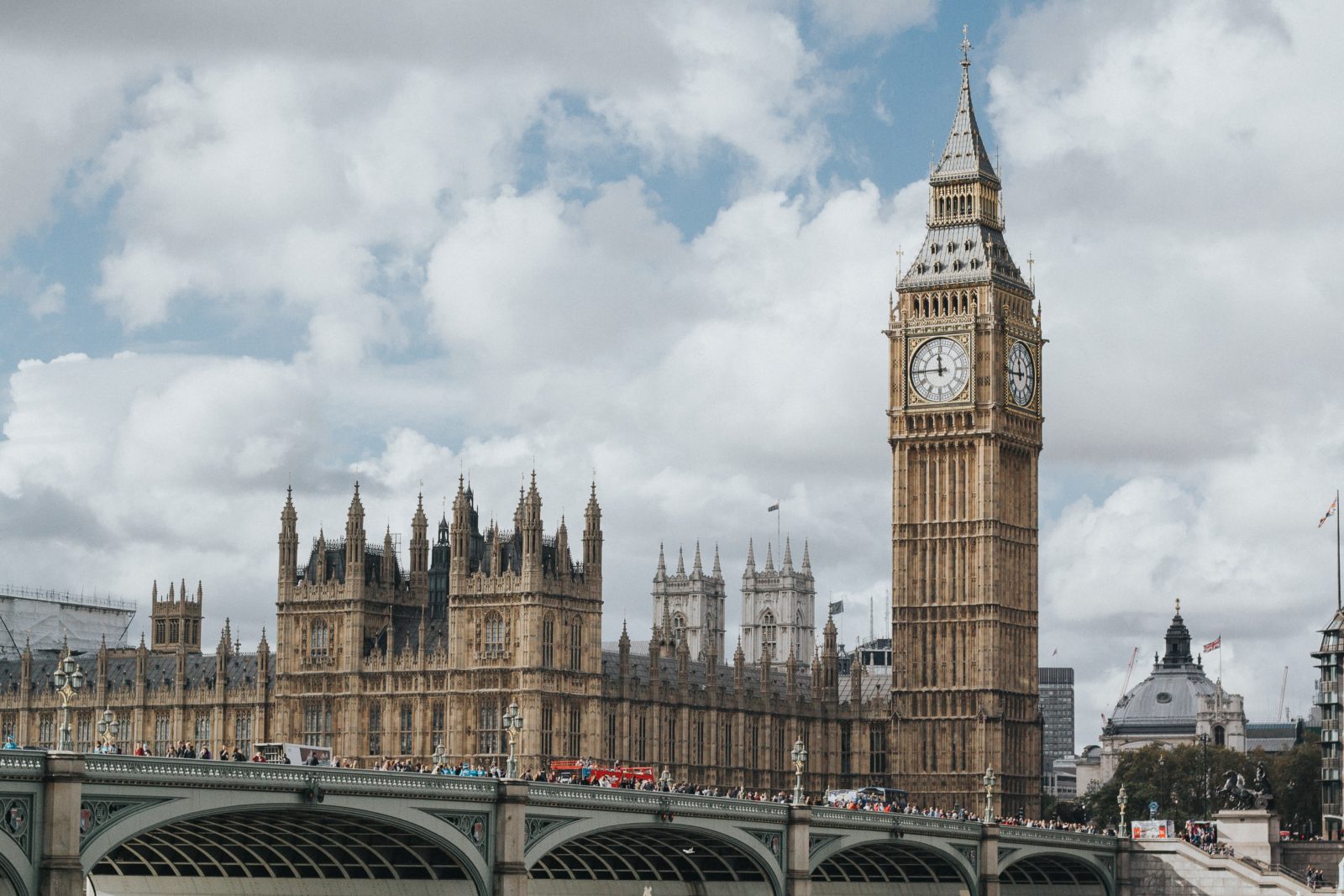 The government has extended the eviction moratorium, which was set to expire on 30th June, until 25th March 2022.

The measure was first introduced in April 2020 as the pandemic forced businesses to close, and prevents commercial landlords evicting their tenants.

Many businesses across the country have been burdened by a significant build up of debt since this time and were relieved by previous extensions to the measure in September 2020 and March 2021 as further lockdowns were imposed.

This news comes after the Prime Minister, Boris Johnson, delayed the easing of the final stage of lockdown restrictions to allow time to combat a surge of infections from the Delta variant of Covid-19.

Under the current restrictions which are in place until 19th July, businesses within the hospitality, leisure and entertainment sectors are still significantly restricted in their operations.

Stephen Barclay, Chief Secretary to the Treasury, declared the extension to Parliament in the hope it would promote further cohesion between the parties concerned in lease agreements,

“We believe this strikes the right balance between protecting landlords and supporting those businesses that are most in need.”

It was previously estimated that around £5 billion worth of unpaid rent arrears from struggling businesses has accumulated over the past year due to the financial constraints presented by lockdowns.

However, there has been no indication on an extension on the businesses rates holiday for firms in the hospitality, retail and leisure industries which is set to come to an end on 30th June.

Founder and CEO of the CTA, Peter Bell, has embraced the decision as a step in the right direction,

“Legislation to seek binding arbitration over rent arrears is a watershed moment and will ensure our economy, our jobs and our livelihoods are not massacred by a sudden end to the rent moratoria.

This announcement is a welcome indication that the government is listening to more than the rhetoric of large influential landlords. In a gesture which shows that it is truly ‘Building Back Better’, it has effectively preserved the DNA of our economy; our businesses large and small.”