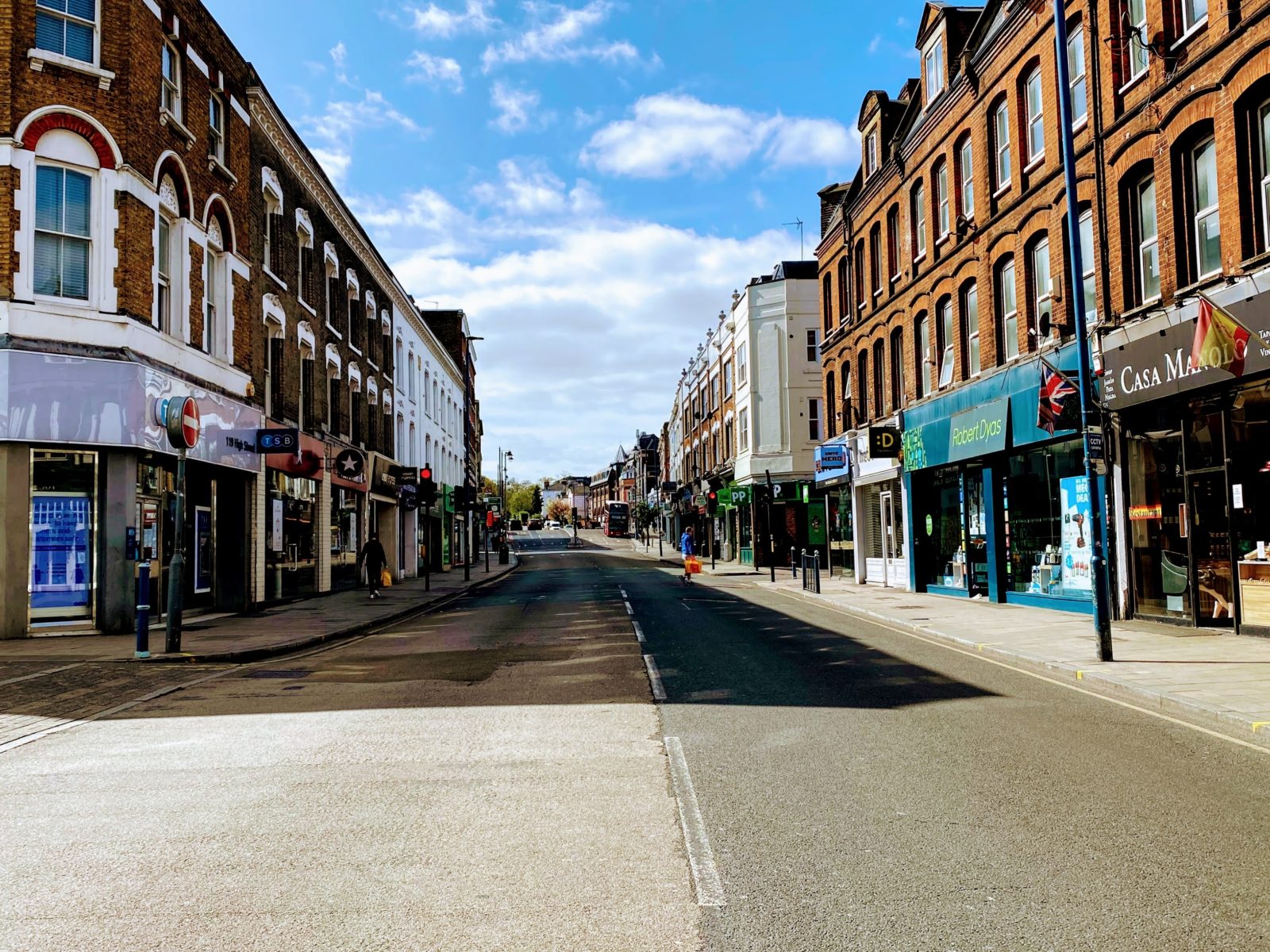 The devolved Welsh government has announced the extension of their eviction moratorium for a further three months in an effort to support businesses as they re-open.

In a press release, the Welsh Minister for the Economy, Ken Skates, specifically promised businesses who have been hit hardest that they would not be evicted, even if they were unable to pay their rent.

The Welsh eviction moratorium was initially due to expire on the 31st March, but has now been officially extended until the 30th June.

Mr. Skates reiterated the importance of the extension, adding that it “is crucial in protecting businesses…securing jobs and livelihoods over the coming months.”

This was also supported by Hannah Blythyn, Deputy Minister for Housing and Local Government, as the prolonged measure would fully compliment the Transforming Towns initiative.

Currently, the respective eviction moratorias in Scotland and Northern Ireland are set to expire on 31st March in line with the English moratorium. This was previously extended in December 2020.

It is hoped that Robert Jenrick will announce a similar extension for the rest of the UK in the coming days.