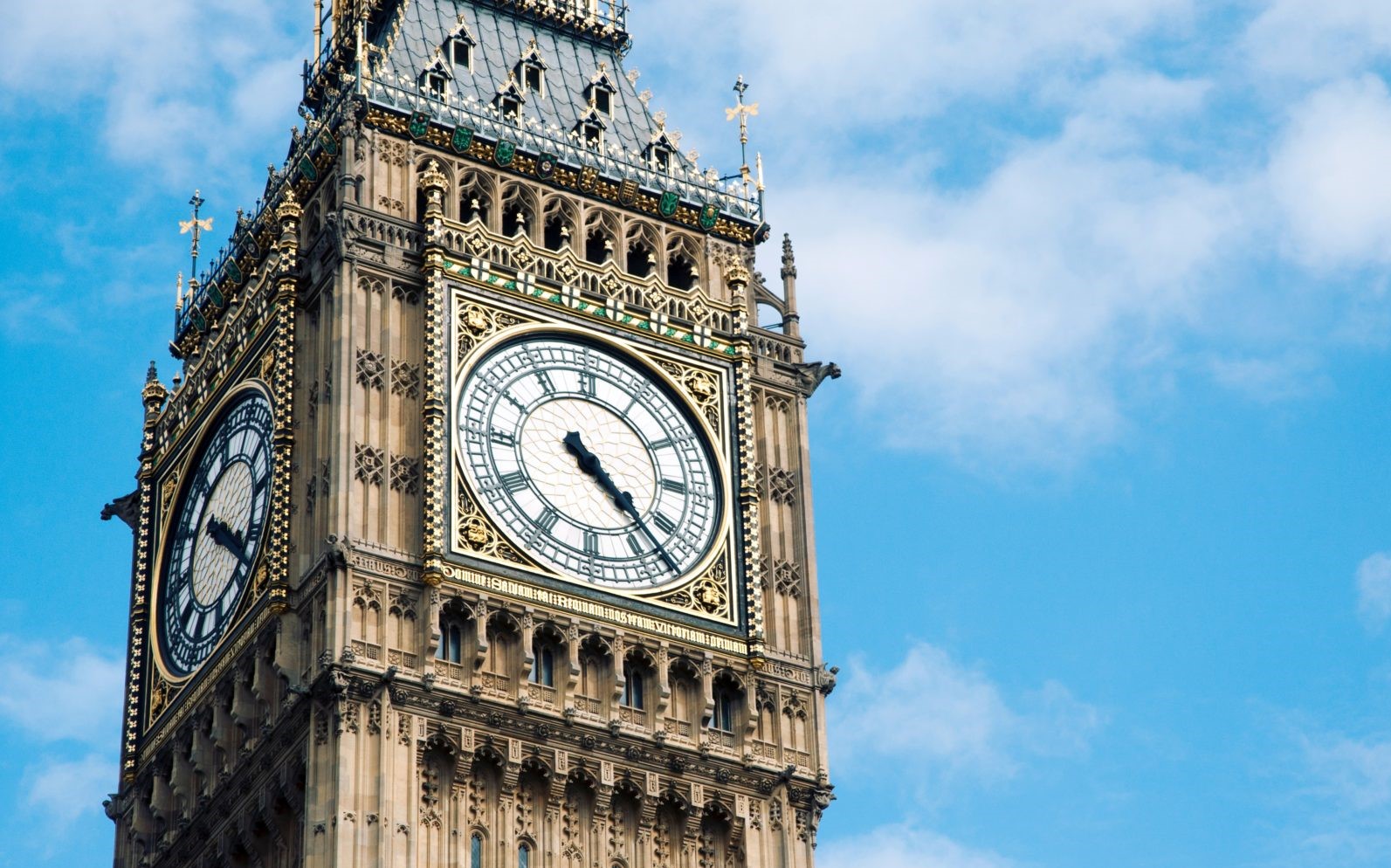 Westminster has announced that the eviction of commercial tenants in England will be banned until the summer.

Following a similar announcement from the Welsh government, it has been officially confirmed that the eviction moratorium has been extended until the 30th June.

Secretary of State for Housing, Communities and Local Government, Robert Jenrick, declared the extension despite the discontent voiced by some business leaders.

The moratorium was not formerly addressed in the days following the government’s roadmap out of lockdown and the highly anticipated Budget.

However, Mr. Jenrick’s announcement is now set compliment the £280 billion worth of support packages announced by the government, including the extensions of the furlough scheme and business rates holiday.

He believed the measure would “build on the government’s action to provide financial support as restrictions are lifted over the coming months.”

The sentiment was echoed by the Business Secretary, Kwasi Kwarteng, who encouraged businesses to “welcome this latest package of support and the breathing space it will give them to prepare for a safe re-opening, and, ultimately, to build back better.”

It is thought that the announcement may cause landlord-tenant relationships to become even more fractious, though limited responses from landlords have been released at the time of writing.

As hospitality venues and non-essential shops begin to open on the 12th April under government guidelines, businesses now have substantial support through the four-step roadmap, but it is unclear whether this will be enough to guarantee their survival.