The CTA responds to the Government’s Call for Evidence 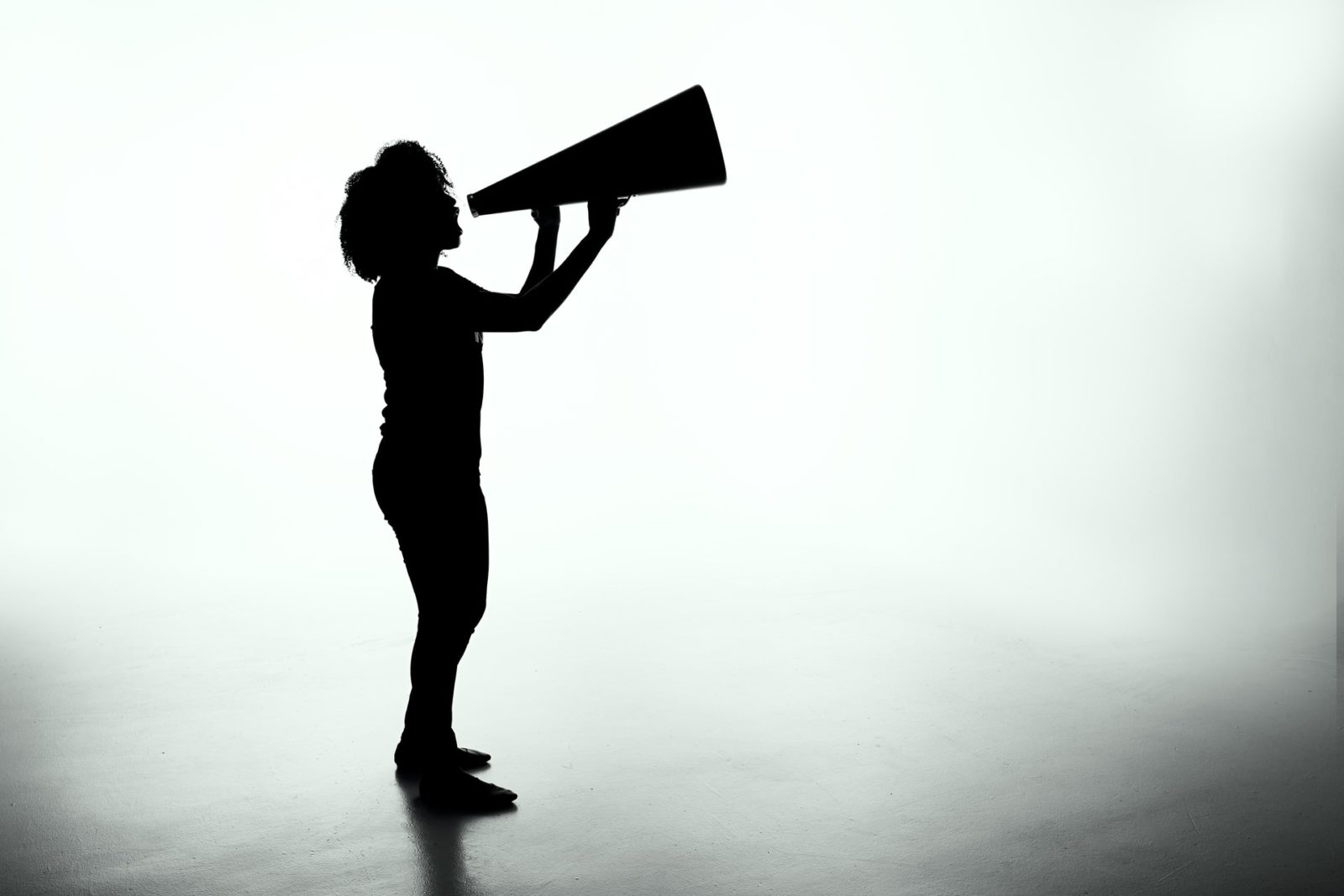 The CTA has submitted a response to the Government’s Commercial Rents and COVID-19 Call for Evidence.

The submission provided commentary on the various aspects of the Government’s past initiatives and asked for input into the future plans following the planned expiry of the eviction (etc.) moratoria from the 30th June 2021.

The Call for Evidence invited comments on six options and asked participants to state their order of preference. The CTA responded as follows:

OPTION 3 – Target existing measures to businesses based on the impact that COVID restrictions have had on their businesses for a limited period of time.

OPTION 2 – Allow the moratorium on commercial lease forfeiture to lapse on 30 June 2021 but retain the insolvency measures and additional rent arrears amendments to CRAR for a period of time.

However, the CTA’s position is that the options put forward in the Government’s Call for Evidence are too narrow on their own and are unlikely to be effective in resolving the mounting debt crisis or allow tenant businesses to recover and save jobs.

The CTA’s preferred option would be to allow for a binding non-judicial adjudication backstop and for all moratoria to continue until the end of the year, with the addition of a moratorium on debt recovery proceedings, to provide time for constructive negotiations.

Negotiations between the parties should proceed on an open book basis. The starting point should be a 50 per cent write-off of leasehold arrears, with the Government supporting landlords through tax allowances, loans, mortgage holidays and other mechanisms.

Tenants should be given the right to call for a ‘reset rent review’ during the next 24 month period. This would operate on a downwards only basis, i.e. the lower of rent passing and open market rent levels. For many years landlords have been able to ratchet up rents through upwards only rent reviews. The CTA believes this is the time to reset the balance and allow tenant businesses to recover.

More support and clarity needed from the Government

Additionally, the continuation of government support should include all industries impacted, whether directly or indirectly, as a result of the pandemic, whilst allowing a sufficient period of time to enable binding adjudication to take place.

The current Code of Practice which determines how landlords and tenants ought to relate to one another during the pandemic should be made mandatory and address the level of debt incurred by tenants who have been affected by government measures.

The Code should state that landlords are prevented from taking action to recover leasehold arrears until an agreement and/or binding adjudication has been reached.

There is evidence that the moratoria forced landlords and tenants to open useful dialogue in order to deal with the issue of arrears brought about by the pandemic.

However, there are also indications that the moratoria alone, without a clear, signposted, government-supported and calibrated exit strategy has polarised the relationship between landlord and tenant over the issue of pandemic induced leasehold debt. 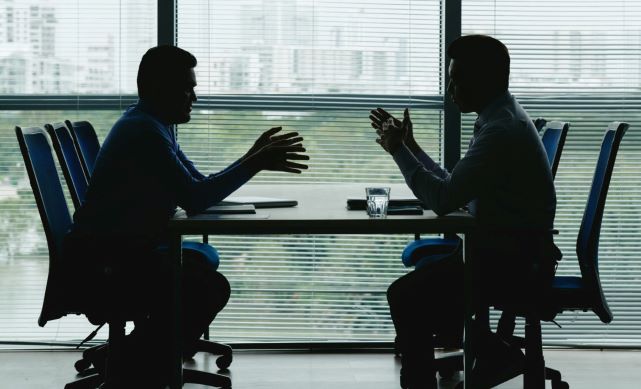 Tenants may be reluctant to engage in negotiations without knowing the Government’s own position on addressing the level of rent debt caused directly or indirectly by the trading restrictions it has imposed. On the other hand, there is also evidence to suggest landlords are too quick to rely on their remaining entitlement to use the courts to recover the debts accrued during the pandemic, leading to the total breakdown of relations.

Tenants who have agreed deals with their landlords so far should be free to renegotiate in light of any government action on leasehold debt.

In our experience, the most frequent outcome of negotiations between landlords and tenants is debt recovery action.

Admittedly, some landlords are willing to engage with tenants to negotiate some form of payment plan and/or deal on arrears. However, the majority of our members who have contacted us for advice are facing legal proceedings to recover outstanding leasehold arrears.

This may be due to the nature of our organisation which supports commercial tenants and those tenants in distress may be more likely to contact us for advice. Although it could indicate that the majority of landlords are simply unwilling to engage with their tenants in respect of a negotiated payment plan when the option to recover the debt lawfully through the courts remains open.

Ultimately, though it was not included in the Call for Evidence, the current measures should be broadened to include a moratorium on rent debt proceedings and extended further to the end of December 2021 to allow meaningful structured negotiations.