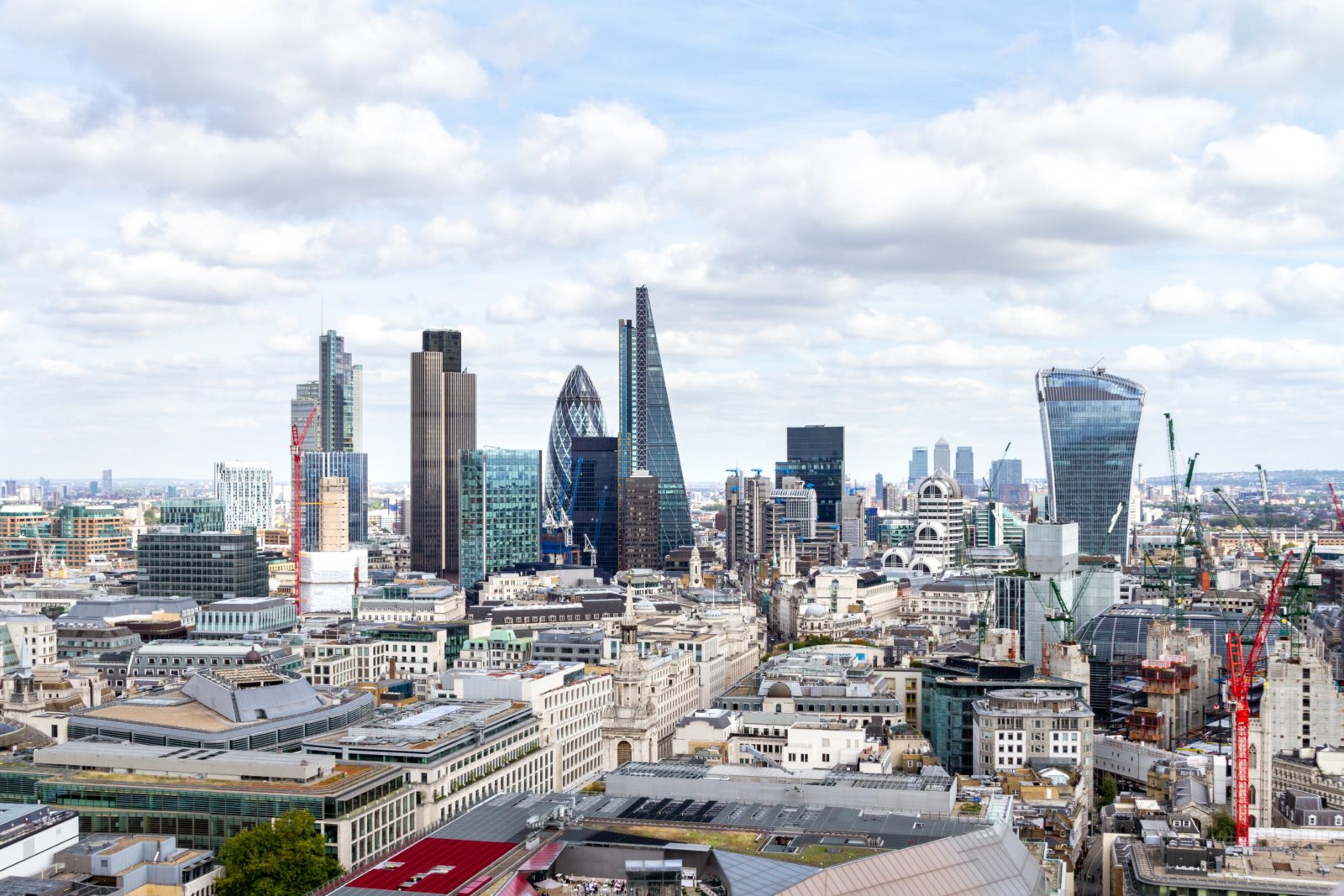 The report, which can be found here, offers an insight into rent collection trends over the 60 days following the 25th of March due date this year.

Figures revealed that commercial tenants in the UK managed to pay 70% of all rent since the end of Q1 2021, equating to a 49% rise in collection since the March due date, though lower than the equivalent period in the preceding two quarters.

74% of tenants occupying industrial property managed to fulfil their payment obligations to their landlords 60 days after the Q1 2021 quarter day, compared to 81% for the Q4 2020 quarter day.

As predicted, due to restrictions presented by the pandemic, tenants in the retail sector struggled to pay the most; landlords collected only 67% of commercial rent, 17% down on the year before.

There were promising signs for office tenants as landlords posted an increase in collection figures; 79% had been received within 60 days of the 25th of March quarter day, up from the 77% in December.

Commercial tenants in the East Midlands accounted for the highest percentage of payments after March, with 79%, whilst the North East was the lowest performing region with only 40% of commercial rent collected.

London experienced the most significant increase, with payments increasing 5% on the previous quarter.

It had been previously estimated that around £5 billion in rent had not been paid in the first 12 months of the pandemic.

Commercial tenants are currently protected under the eviction moratorium. Whilst there are currently no provisions in place for tenant security after its expiry on the 30th of June, it has been estimated that around £7 billion in rent will not have been paid by tenants by that point.