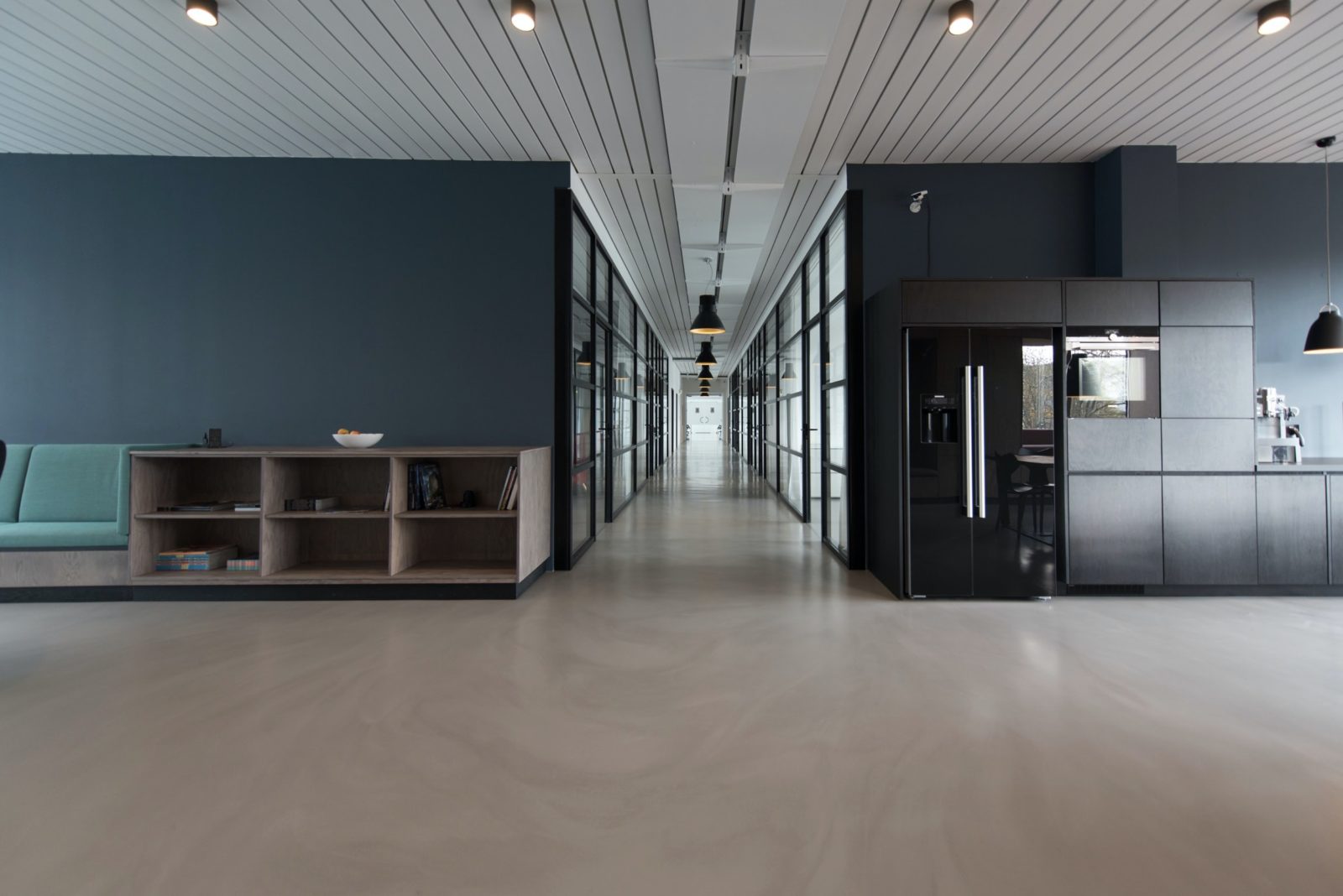 City centres need staff to return to offices as soon as possible to help support the various retail, leisure and hospitality businesses that are dependent on their custom.

Office employees are still recommended to work from home until at least 21st June, which is when step four under the government’s roadmap to normality is implemented.

Major commercial centres in hubs like London, Manchester and Birmingham have largely been empty since working from home became the norm.

Hospitality, retail and leisure venues, which have been hit hardest by the pandemic, can re-open their doors from 12th April. However, offices have been advised to remain closed for at least another two months after this date. Restaurants, pubs and non-essential shops located in central business areas will not be able to welcome the office employees which made up the majority of their pre-pandemic footfall. This has prompted calls for the government to encourage a return to the workplace sooner than the planned date.

It is believed that the engagement of office workers will be fundamental to helping these industries fully recovery from the pandemic. The chief executive of office landlord Helical stated that:

“It is crucial that with encouraging data the government supports the re-population of offices in April and May, when retail, leisure and hospitality will all be open, to give these city centres businesses some much-needed customers.”

“A phased return of offices spanning steps two and three [of the government’s roadmap] would make perfect sense alongside the opening up of hospitality and events – and allow us to drive a faster economic recovery in our cities”.

The government may look to address these suggestions in weeks to come. Though any deviation from the current roadmap will link closely with the rollout of the vaccines.

As this continues to gain pace, some companies have controversially considered writing clauses into contracts, which will mean employees will only be allowed to work if they have had the jab. Though extreme, ensuring offices are COVID-secure and using employee rotas to minimise staff contact may be necessary initiatives to facilitating a safe return to the workplace and city centres.

With recent statistics showing how the economic output of the hospitality industry fell by as much as 92% during the pandemic, it is hoped further initiatives will be outlined to help support the retail, leisure and hospitality sectors in city centres and across the UK. 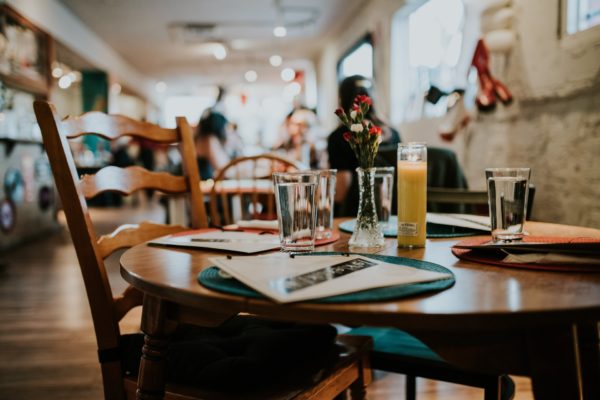 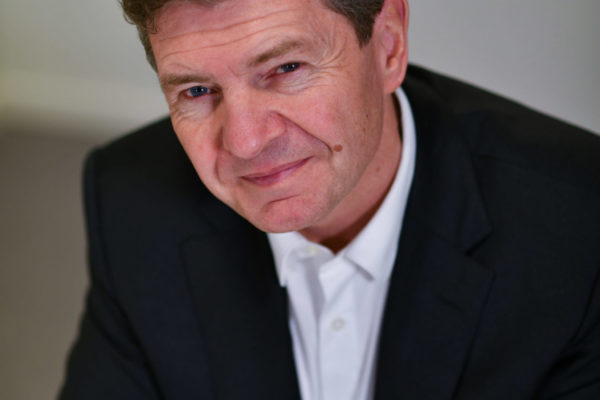 CEO Soapbox: “As a commercial tenant, moving can feel like a feeding frenzy and you are the food”