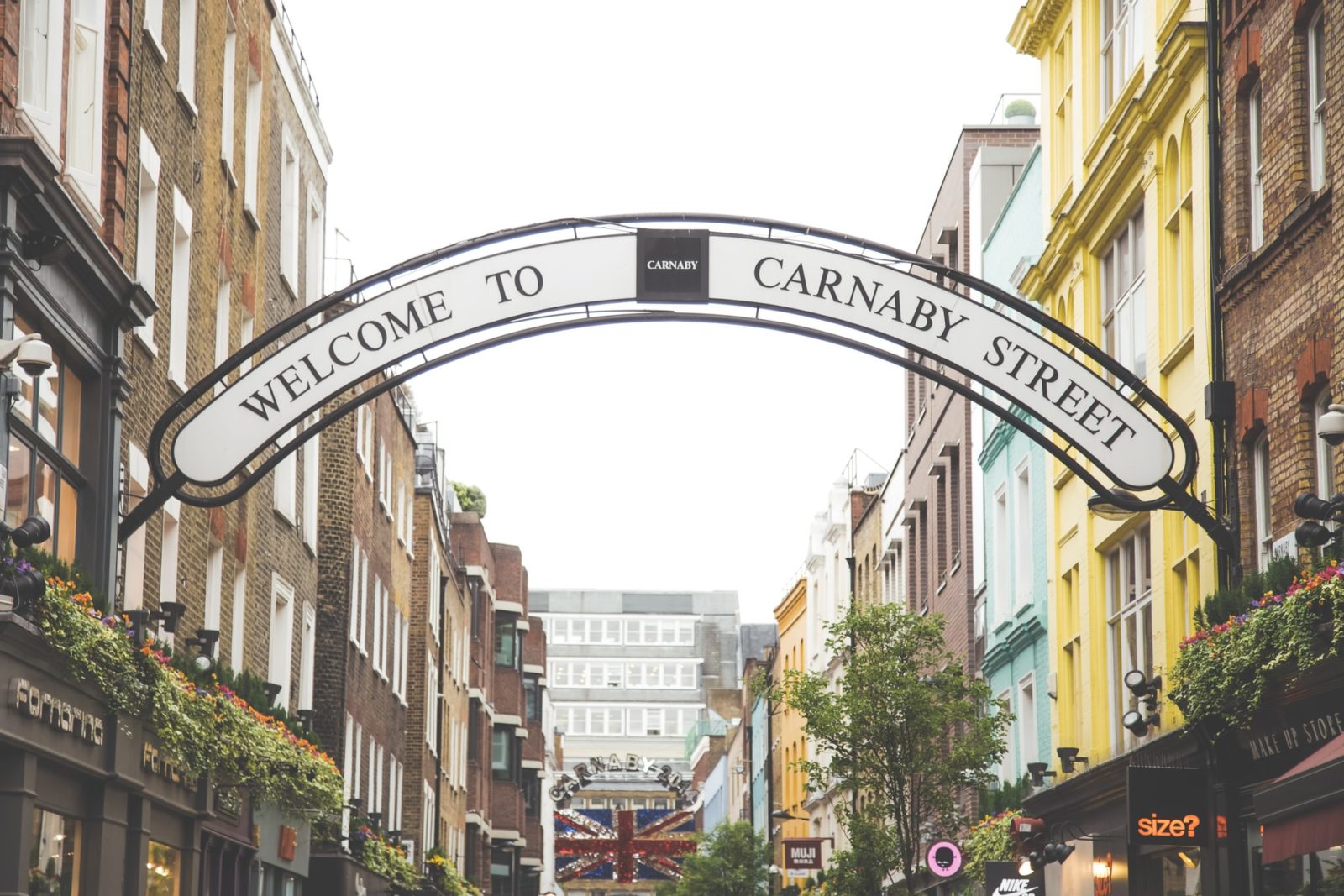 With only 48 hours’ notice, the capital’s hospitality, leisure and retail businesses were informed that they would be entering into tier three lockdown restrictions. For many businesses in these sectors, any hope of a festive trading frenzy has been crushed.

The decision was made following a sharp rise in COVID-19 cases across London and because of the imminent restriction-relaxation. This will allow three households to merge in a “Christmas bubble” between the 23rd and the 27th of December.

Many have suggested that the tiering system has exacerbated the north-south divide across England, with some northern cities expressing outrage that they were placed in tier three whilst London and the South continued to benefit from milder restrictions.

However, the cyclical nature of the lockdown rules has created an environment that has cost hospitality, leisure and retail businesses dearly in all regions. In London, the incredibly short notice period meant that hundreds of businesses had already purchased huge quantities of stock that will now go unused. Many will have also poured huge amounts of money into training staff and installing protective measures in their business, only for their doors to close at the critical moment.

Indeed, many have highlighted the lack of government support for these sectors throughout the pandemic. However, the timing of this announcement may be the final straw for these London businesses, with many now demanding a final security package or they will be forced to close permanently.

Sadiq Khan, Mayor of London, called on the government to compensate businesses for their losses:

“It is crucial that Ministers urgently put in place a compensation scheme for all lost income, based on last year’s returns, for any businesses affected by the further restrictions during this crucial festive period.”

Khan also concluded his statement with a sentiment held by many, that a vaccine will be the only solution to protecting UK industry:

“[It] provides some light at the end of the tunnel, so let’s not fall at what could be the last hurdle. So I’d encourage all Londoners to adhere to the new Government rules so that we can save as many lives as possible, support our NHS and protect our economy.”

The restrictions are set to be reviewed on the 23rd December.