CEO Soapbox: If commercial property was rated by tenants like TripAdvisor, it wouldn’t get many stars. 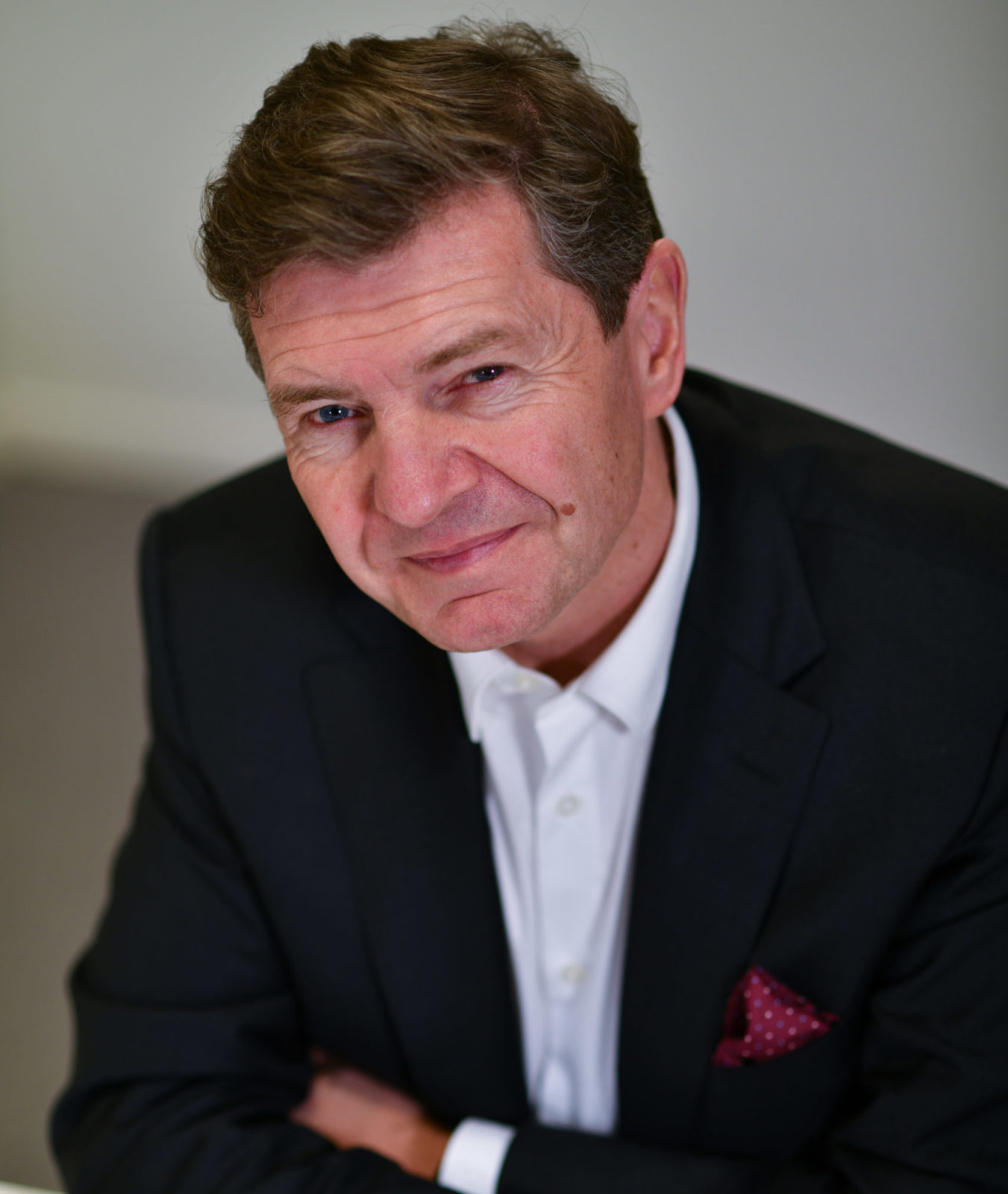 You stay in a hotel, and you rate it on TripAdvisor. You buy goods online, and you leave a Google rating. If commercial tenants could rate the experience with their landlord and the space they are paying for in the same way, what rating would they get?

A survey of tenants of all sizes across the country conducted anonymously for the CTA showed that that 75% of respondents are dissatisfied with their treatment as customers. How would that translate into a star rating if one were being given?

But this dissatisfaction isn’t new. The seed for setting up the CTA was planted several years ago when I was in a meeting with a landlord representative, my customer and a number of other tenants from the same building. The building management had not listened to requests for some basic improvements to the lighting in the reception and a number of other building maintenance issues.

We arranged the meeting so we could talk things through and come to a mutually agreeable plan. What we encountered was little or no interest in our problem.

But it wasn’t just the lack of interest in the landlord’s obligation to make sure the building was maintained and functioning it was also the attitude towards the request.

We wanted a brighter reception and working loos, but we might as well have been asking for a free ticket to the moon. At one point, the landlord’s agent was downright rude. I was shocked.

The tenants were fulfilling their obligations, paying their rent and service charge and naturally expected the landlord to fulfil theirs. Where else would paying customers be treated like this?

Having dismissed it as a one-off, I subsequently discovered that it wasn’t; in fact, this sort of behaviour appeared to be quite normal.

Has a long period of a bullish market fuelled this imbalance in the treatment of commercial tenants? Yes. If space is easy to let, what is the incentive to keep existing tenants happy?

In most businesses you want happy clients because if they aren’t happy, they go elsewhere. Putting flexible offices to one side, the issue with commercial property is that in signing a lease, tenants are often committed to a minimum of five years.

If you sign a contract for broadband, you expect a certain level of service for the duration of the contract. Why should signing a lease for commercial property be any different?

And that is what the CTA is striving for. We want to redress the balance and create a fair and equitable landlord/tenant relationship before, during and after the lease is signed. We want to empower tenants to help them get a better deal and encourage landlords to treat commercial tenants like valued customers.

If commercial tenants were able to give their landlords a star rating we want it to be five stars.