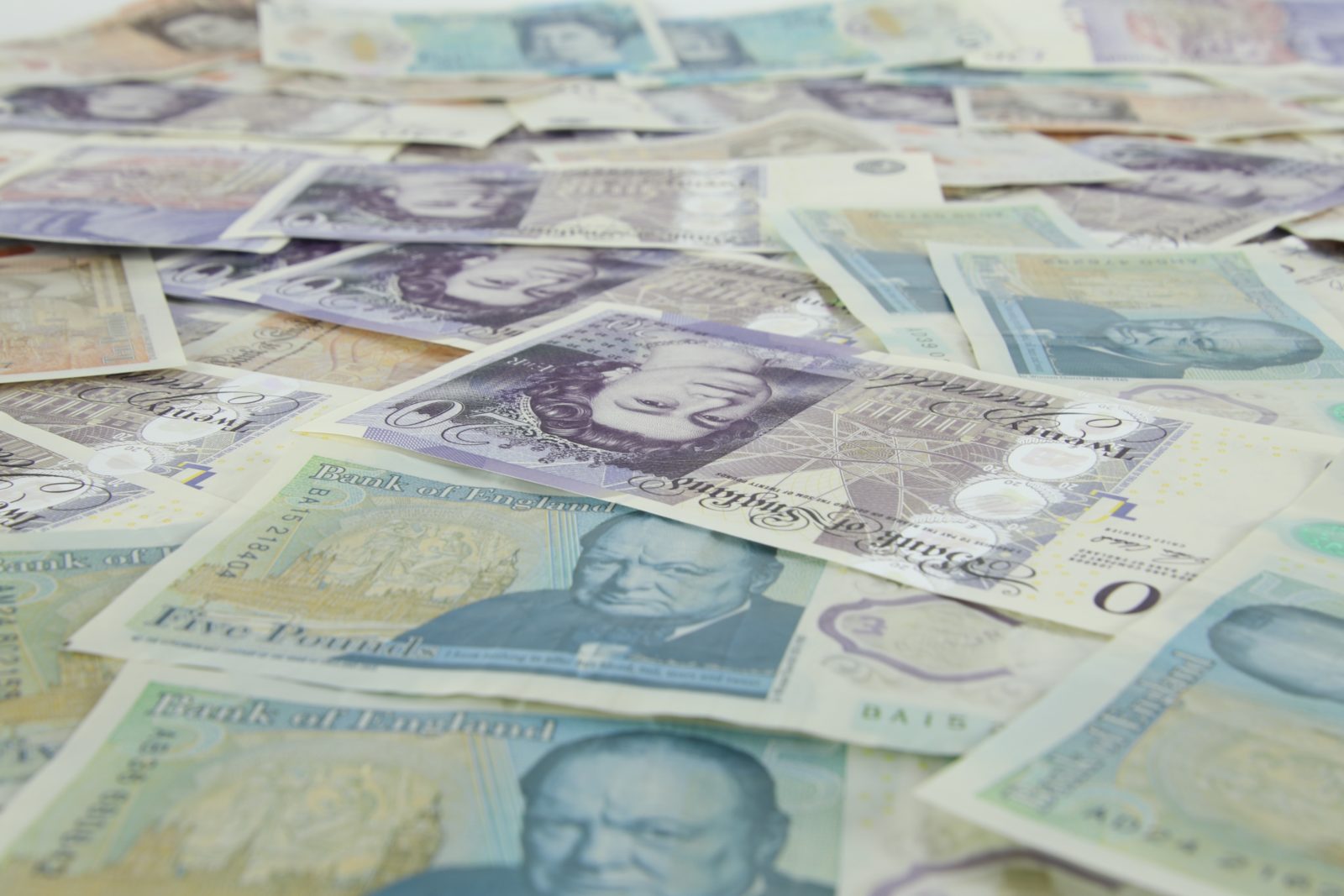 The government has promised business leaders that it will take a careful approach to any post-COVID debt owed.

Secretary of State for Business, Energy and Industrial Strategy, Kwasi Kwarteng, confirmed that insolvency would remain as a last resort for firms in a letter addressed to the Institute of Directors and R3.

Current government support schemes have helped businesses around the country stay afloat during the pandemic whilst they have been forced to close.

Some measures, such as the eviction moratorium for commercial tenants, have recently been extended. This decision corresponds with the delay to the total relaxation of lockdown restrictions.

However, some industry leaders fear that the expiry of tax relief measures, such as deferred VAT and business rates, will eventually leave businesses in a position of insolvency.

Insolvency cases, which involve unpaid tax, are initially dealt with by HMRC as they are viewed as the primary creditor (meaning it gets paid first).

Business leaders are therefore calling for HMRC’s debt collection to be considerate so that firms stand a greater chance of restructuring, rather than effectively ensuring they are shut down.

In his letter, Mr. Kwarteng stated that HMRC would take a “cautious approach to debt owed to the government.”

He added that they would be flexible with businesses and would work with them to organise the repayment of any debt.