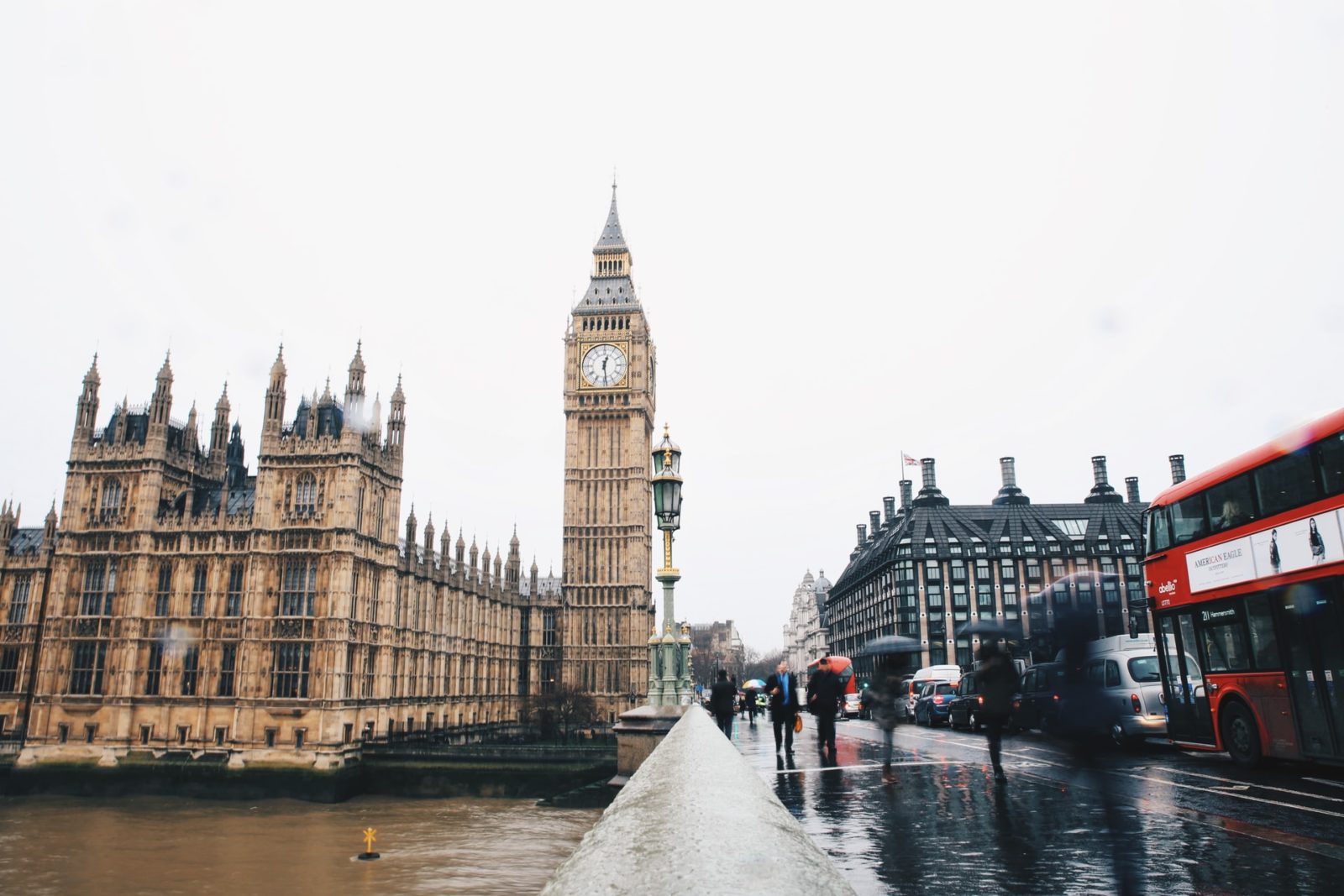 Recent government figures show that over 275,000 business rates appeals have been submitted since the start of April.

Between April and the end of October, they were receiving appeals at a rate of c. 1,000 per day.

However, experts expect that there will be more than 750,000 appeals set to hit the Valuations Office Agency once the business rates holiday for retail, leisure and hospitality companies comes to an end.

To make matters worse, the VOA has resolved less than 15,000 of the appeals submitted since the pandemic hit the UK, a rate of around 50 per day.

Businesses that have not benefitted from a rates holiday have resorted to appeals in an attempt to save on outgoings. However, from the end of March, all businesses will be on a level playing field.

Experts, such as Jerry Schurder, Head of Business Rates at Gerald Eve, have therefore urged the Chancellor to extend the business rates holiday, following the lead of Scotland’s finance secretary, Kate Forbes, who recently announced that Scotland would extend the holiday for a further three months.

However, some experts believe that any extension of less than 12 months, or any amount less than total rates relief, will make a huge influx of new appeals inevitable.