Brexit: How Have UK Imports and Exports Been Affected? 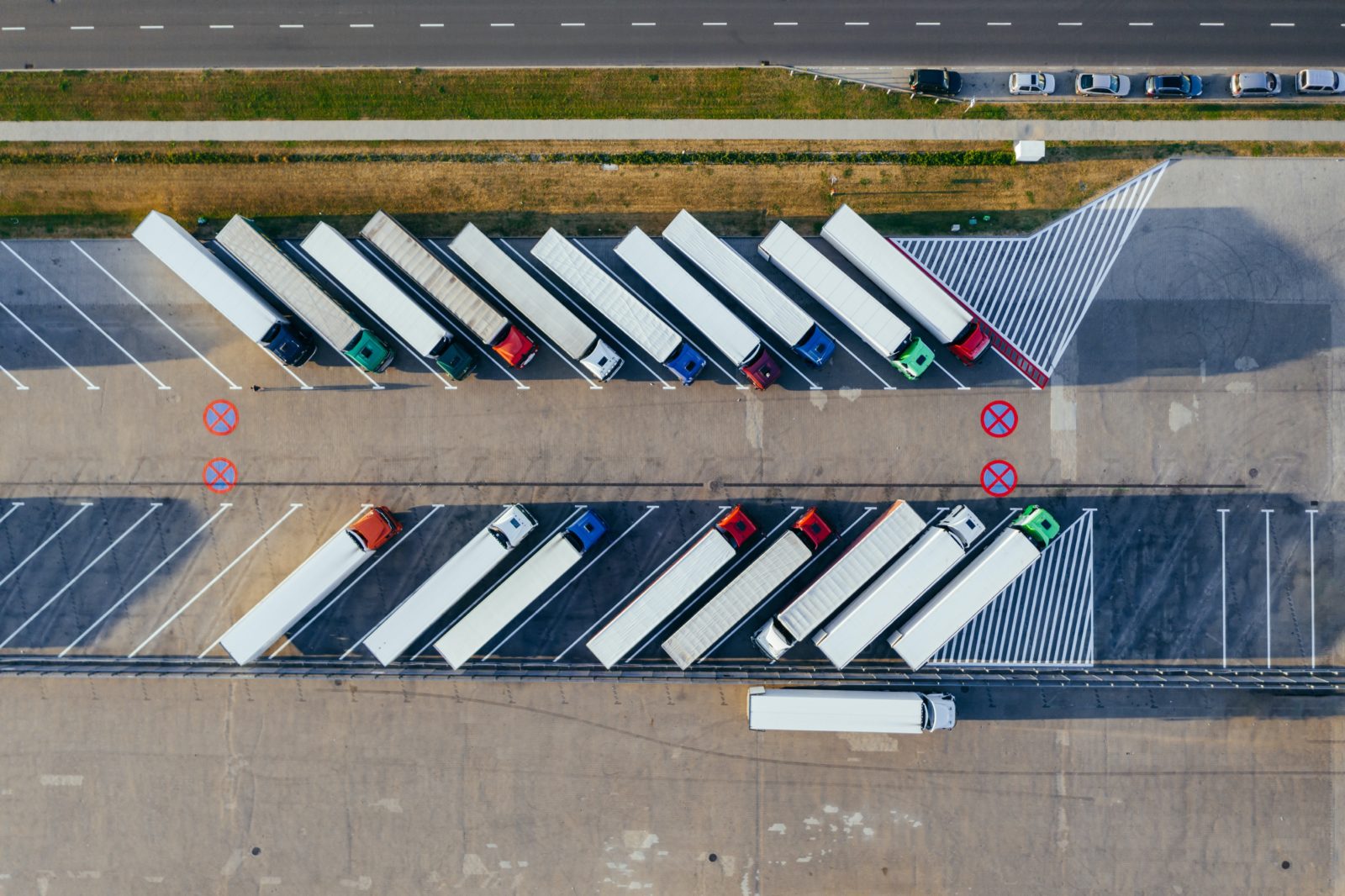 After the long process of negotiating a Brexit deal, which was eventually agreed on 24th December 2020, many believed that the government had effectively addressed how goods would be imported and exported in and out of the UK.

The effect of leaving the European customs union and single market has already caused a number of issues for many businesses, despite being only the middle of February.

Prior to Brexit, companies in the UK could trade products freely with other members of the EU without excessive border checks, extensive paperwork and legality queries.

This all changed when the UK officially left the EU on 1st January 2021, after the brexit transition period eventually expired.

Although trade quotas and tariffs were not addressed in the deal, it has been widely reported that British companies have encountered an array of problems when importing and exporting from Europe, putting even more financial pressure on already struggling businesses.

BBC News investigated a story only last week, in which a fishing business based in Dorset had experienced an unprecedented number of obstacles when exporting a shipment of frozen fish into Europe. In what would have been a simple trade process in a pre-Brexit world, the operation to move fish into Europe for general household consumption had become a nightmare, which involved filling in 71 pages of documents to cover the latest legal requirements. New certificates, required to ensure livestock produce is healthy enough to comply with EU law, are now mandatory for British companies’ continental operations.

Many businesses will therefore need to consider employing staff specifically to deal with the hours of administrative work associated with submitting the extensive paperwork. Hiring more staff is not the only expense that must be taken into account, as the operational efficiency of supply chains will also be significantly impacted by prolonged border checks.

The frustrations of adapting to the changes have been widely felt. Indeed, a recent survey by the British Chambers of Commerce has found that more than half of UK exporters have encountered difficulties in post-Brexit trade. This compliments a similar statistic that the number of haulers going into Europe from the UK has fallen by almost 68%, a figure which the government denies.

On the other hand, those importing from the EU are waiting in anticipation, as customs restrictions are yet to be fully imposed. This is set to change on 1st April, as measures will be introduced to control the import of animal products into the UK.

Unfortunately, it is also predicted that similar delays will be incurred once European exporters to the UK are subject to the onerous restrictive measures. This will undoubtedly impact and slow down the operations of UK businesses who rely on these European products.

We are yet to understand the full impact that Brexit will have on UK businesses. The additional costs and considerations associated with trading with Europe has increased the burden on firms struggling to rebuild during the ongoing pandemic. Many now turn to the government, requesting a clear plan to tackling these impeding issues sooner rather than later.