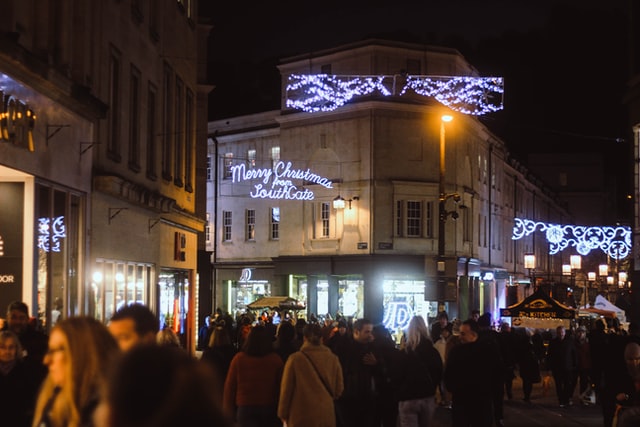 Despite concerns over the ongoing supply chain issues currently affecting the UK retail sector, data from Barclaycard and PwC indicate that this year’s Black Friday sales are set to exceed the volumes recorded in previous years.

Barclaycard, which processes approximately a third of all UK card transactions, revealed that by five o’clock on Friday evening the number of retail transactions was around 23% higher than the number recorded on the same day the previous year.

Rob Cameron, chief executive of Barclaycard Payments, commented that retailers are likely to “be happy that today’s trading figures have surpassed those secured in 2019.”

“They will be hoping for this spending pattern to continue, not only in the last few hours of trading, and into Cyber Monday, but also in the run up to the festive season.”

However, a recent study conducted by PwC, concerning UK consumer’s spending intentions in the run-up to Christmas, seems to suggest that brick and mortar retailers, who have a physical store without an online presence, might be at a disadvantage compared to their online competitors.

It is estimated that nearly three-quarters of Black Friday transactions were “online for home delivery”, whilst less than 20% of transactions occurred in store.

Predictions surrounding consumer spend between now and Christmas also indicate that 60% of  Christmas transactions, will take place online and only a third of the UK’s total retail transactions are expected to be in store.

This may be a cause of concern for brick and mortar retail businesses, as this period is a crucial to ensuring that they hit sales targets for the year. 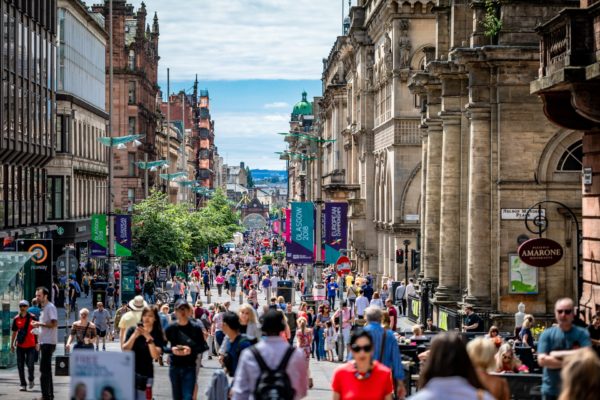