Arch Enemies: The Company and the Guardians 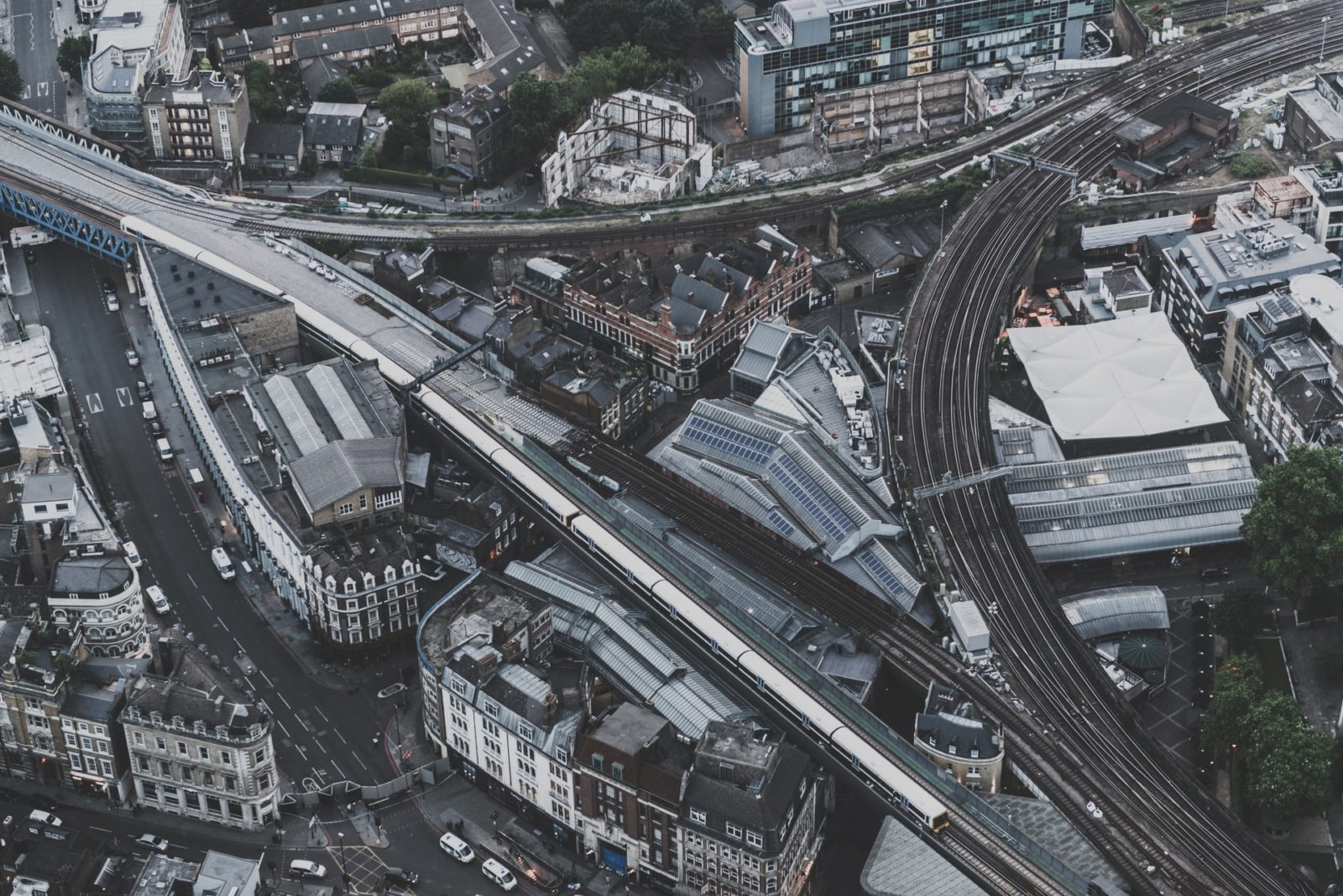 The Arch Company, comprised of the private equity firm Blackstone and the developer Telereal Trillium, has sparked outrage amongst its tenants by demanding huge rent increases across its extensive portfolio.

The majority of the 5,000+ commercial properties in The Arch Company‘s collection are converted railway arches and almost all of their occupiers identify as small to medium-sized businesses, some occupying as little as 100 sq ft. These rental demands will come as the final frustration at the end of a challenging year.

Tenants across office, retail, hospitality and industrial sectors all utilise the railway arches for their central locations and affordable occupancy costs. However, despite recent market trends indicating that rent levels were on the decline, many of these tenants signed their lease at a time when the market valuation of these properties was drastically lower than it is today.

Nevertheless, the increases demanded during rent review and lease renewal negotiations have left many tenants open-mouthed in dismay, in some cases they have been forced to contest demands for a rental bill that has trebled since they first signed for their space.

Though the Arch Company  provided a care package of assistance during the pandemic – a £10 million hardship fund and a rent free period were available to the hardest-hit tenants from March – the drive to increase rent levels and increase the overall value of each unit has seemingly outweighed any show of good faith.

In response to the steady elevation of rent and the increased pressures placed on occupiers, an association of tenants called Guardians of the Arches was established.

The Guardians have previously fought with the Company on contentious issues, though the fact that the landlord has continued to elevate rent levels so greatly, during a period where many predicted that landlords would seek to appease their current occupiers, will be extremely worrying for Guardian members.

Many will question whether occupying the arches has become unfeasible for their business and many may ultimately choose to relocate.