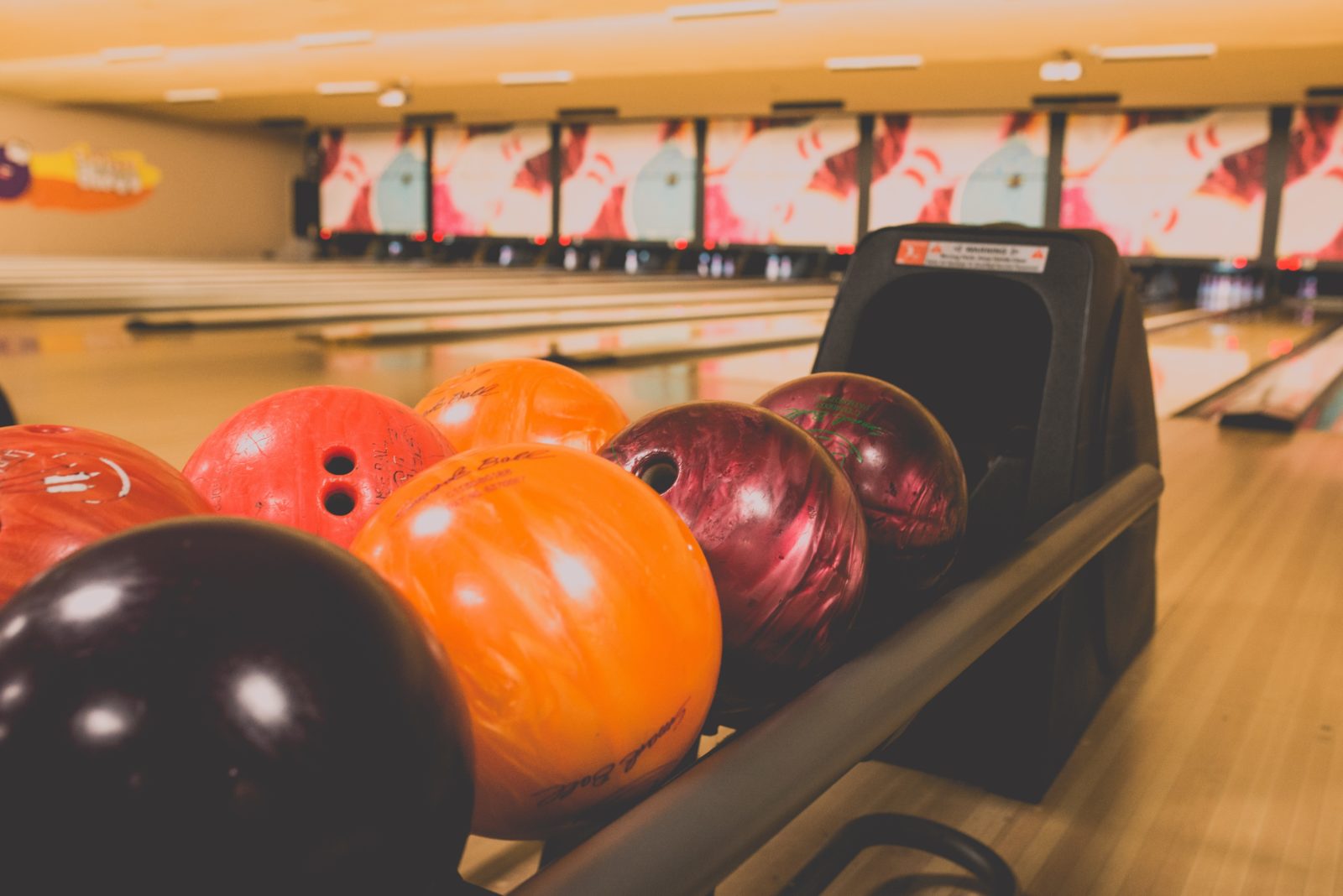 As the fate of the high street as we know it remains uncertain, property experts have forecast that tenants from the leisure sector will take up more Central London space than retailers across within the next 10 years.

Concerns surrounding the shops on the capital’s high streets were a hot topic of conversation at the London Building Summit 2021, hosted by lobbying group London First. Retailers have been battling to stay afloat in the past year, with non-essential shops forced to close their doors in line with national lockdowns and restrictions.

The event, which hosted representatives from CBRE and The Crown Estate among others, featured an array of webinar discussions which reviewed the previous year and looks to predict trends for the future.

A live poll suggested that London’s high street would eventually recover from the economic struggles inflicted by the COVID pandemic. However, more than half of the attendees felt that physical shops would eventually be replaced by dedicated leisure spaces and online retail would eventually come out on top in the battle between e-commerce and bricks and mortar.

Ultimately, this predictions stems from the dependency on online retail during the pandemic and the need of people wanting to meet in leisure environments to socialise with friends and family after a year of restrictions.

The dominance of online retailers has been established in recent weeks, with internet-giants Asos and Boohoo purchasing the defunct high street brands of  Topshop, Topman and Miss Selfridge and Debenhams respectively. Both businesses have stated that they do not intend to re-open any stores and continue solely with online distribution.

Another interesting point raised during the event was the fact that Londoners could see mixed use spaces start to fill the city’s post-pandemic built environment. The opportunity for reinventing, and reinvigorating, the business community could function as a means of tackling the current footfall crisis.

Alan Holland, director at SEGRO, commented that “For far too long, we’ve had offices, leisure, industrial and retail. I think there is an opportunity to integrate smarter to get a better city for the broad community for all of Londoners.”