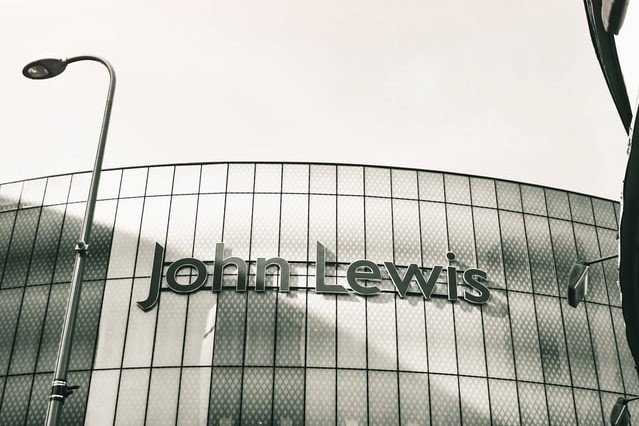 A new study published by the CoStar Group last Friday reports that four out of every five UK department stores have closed their doors permanently since 2016.

According to the report, there are now only 79 department stores which remain open for business, compared to 467 in 2016.

Of the 388 stores which have closed since 2016, a significant number (c. three in every five), remain unused and unoccupied.

The big question for landlords and property developers is: what could these empty commercial spaces be used for?

A good example, to illustrate what the redevelopment process could look like, is the old BHS store in Edinburgh’s city centre. The owners of the former department store have already turned part of the space into a Premier Inn hotel.

They also plan to turn the top floor of the property into an office, whilst the basement could house a new bowling alley.

In Wandsworth’s Southside shopping centre, Gravity Active Entertainment have recently taken the vacant space left by Debenhams and turned it into a unique site that may bring new energy to the shopping centre as a whole.

So, while a significant number of former department stores remain unoccupied, there are opportunities for commercial property developers to find new uses for these vacant commercial spaces, depending on the demand and requirements of the commercial tenant market.