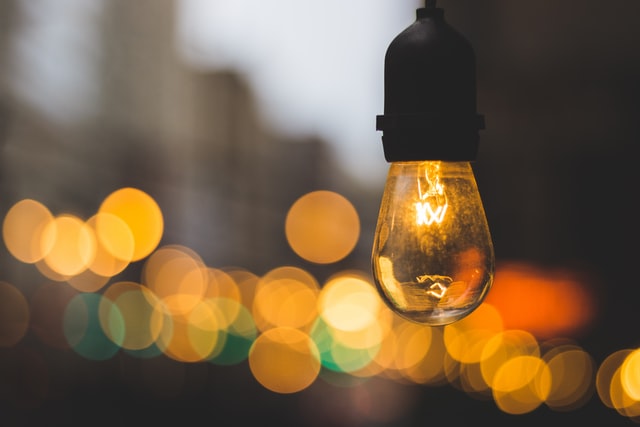 In its Build Back Greener strategy, which it published last month, the Government outlined how it intends to “end the UK’s domestic contribution to man-made climate change by 2050.” In this document, the Government set out its expectations with regards to the energy efficiency of privately rented commercial buildings.

It states that, by 2030, all privately rented commercial buildings in England and Wales should meet the requirements of at least a Grade ‘B’ Energy Performance Certificate (EPC).

According to new research released by Savills, only 13% of UK office stock currently meets these energy performance requirements.

This means that 87% of UK office stock, the equivalent of one billion square feet of office space, does not currently meet the government’s energy efficiency standards for 2030.

These office buildings will require some significant improvements to be made to them to meet the required ‘B’ Grade.

The number of office buildings requiring improvements is highest in regions which have seen little growth in market rents. Savills state that, in these areas, there is limited disposable income for landlords to spend to bring their buildings up to standard.

However, an example of a market which has managed to keep pace with the ever-changing regulatory environment is that of the City of London. According to Claire Bailey, Director of Savills’ commercial research team, nearly half of office stock in the City of London  market has undergone refurbishment or redevelopment in the last 20 years.

What are likely to be the implications of this energy efficiency target on landlords, tenants and the dynamics of the property market as a whole?

Savills believes landlords should not see it as an opportunity to charge tenants “green premiums” for buildings which are most energy efficient, as this could result in a fall in occupancy rates due to affordability. In the longer term, landlords won’t be able to charge “green premiums” for energy efficiency as it will become an industry standard.

The benefits for landlords may come in the form of higher occupancy rates, because more and more commercial tenants are becoming more concerned with the environmental impact of their business and reducing their carbon footprint.

With the UN Climate Change Conference, also known as COP26, currently taking place currently in Glasgow, many are taking the time to reflect on how they might be able to do their bit for the environment.

For those in the UK real estate industry, the objective put forward by the UK Government to improve the energy efficiency of commercial property by 2030 may be seen as welcome step in reducing the environmental impact of an industry which is currently responsible for 40% of carbon emissions.